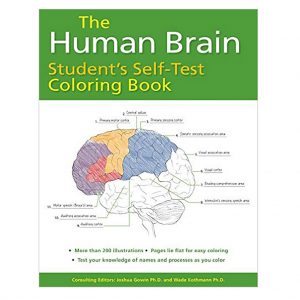 We are a team of highly skilled professional medical illustrators and our task is to take a customers brief and create wonderful custom medical illustrations. These are for use in marketing, to promote a medical product, to explain anatomy to use in books, eLearning and websites.

We have years of experience and dedication to making sure we exceed our customers expectations. Joanna as lead artist regularly produces medical illustrations concerning the area of the brain. Her illustrations have been used by a huge array of clients and are always highly regarded due to their clinical accuracy as well as their aesthetic appeal. Used in patient education materials to medical education, illustrations like these are proven tools in the communication and education of anatomy, medicine and science.

We have experience in providing many illustrations on brain anatomy and completed for publishing “The Human Brain Student’s Self Test Coloring Book” and you can read the full case study here. 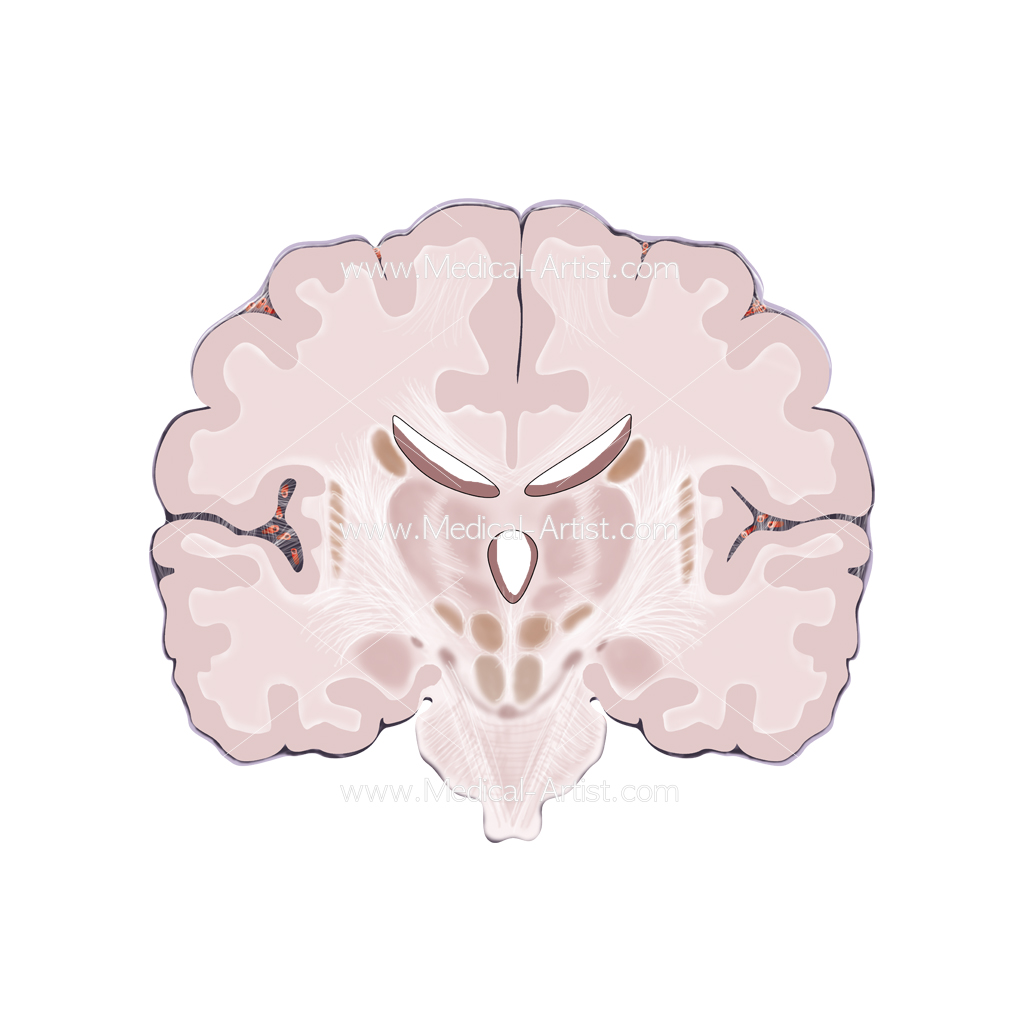 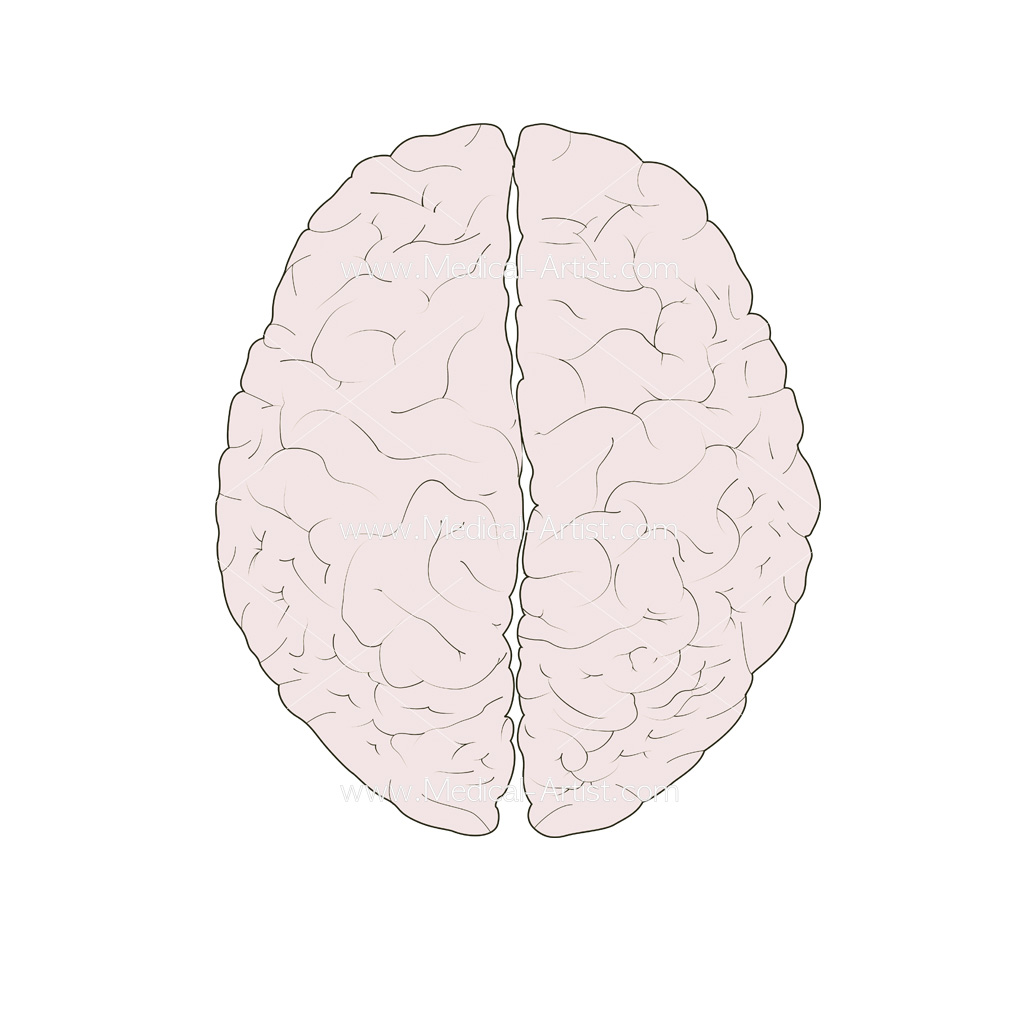 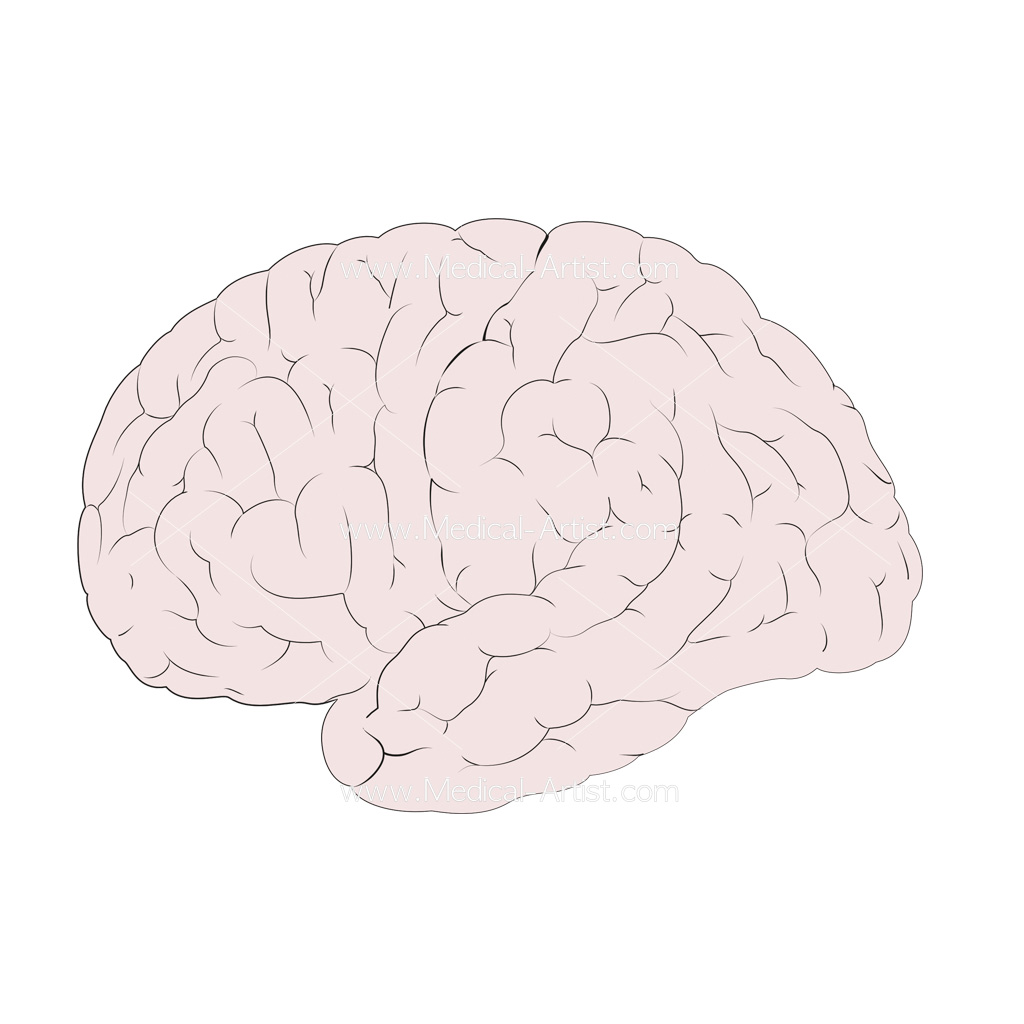 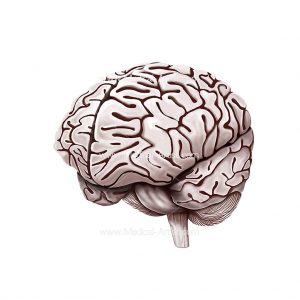 The anatomy of the brain is composed of the cerebrum, cerebellum and the brainstem. The brain receives information through our five senses and performs higher functions like interpreting touch, vision and hearing, as well as speech, reasoning, emotions, learning, and fine control of movements. The brain controls our thoughts, as well as memory and speech and movement along side controlling the function of organs within the body. 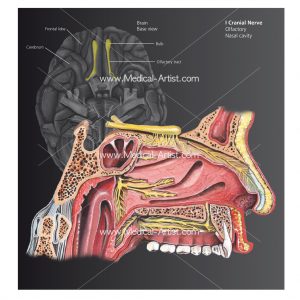 The brainstem acts as a relay centre connecting the cerebrum and cerebellum to the spinal cord. It consists of the midbrain, medulla oblongata and the pons. The brainstem provides the main motor and sensory nerve supply to the face and neck via the cranial nerves. The brainstem also plays an important role in the regulation of cardiac and respiratory function as well as regulating the central nervous system and is pivotal in maintaining consciousness and regulating the sleep cycle.

The cerebellum is one of the most identifiable parts of the brain and is located at the back of the brain, underlying the occipital and temporal lobes of the cerebral cortex. Its functions are extremely important such as our being able to perform everyday voluntary tasks such as walking and writing. It is also essential to being able to stay balanced and upright. 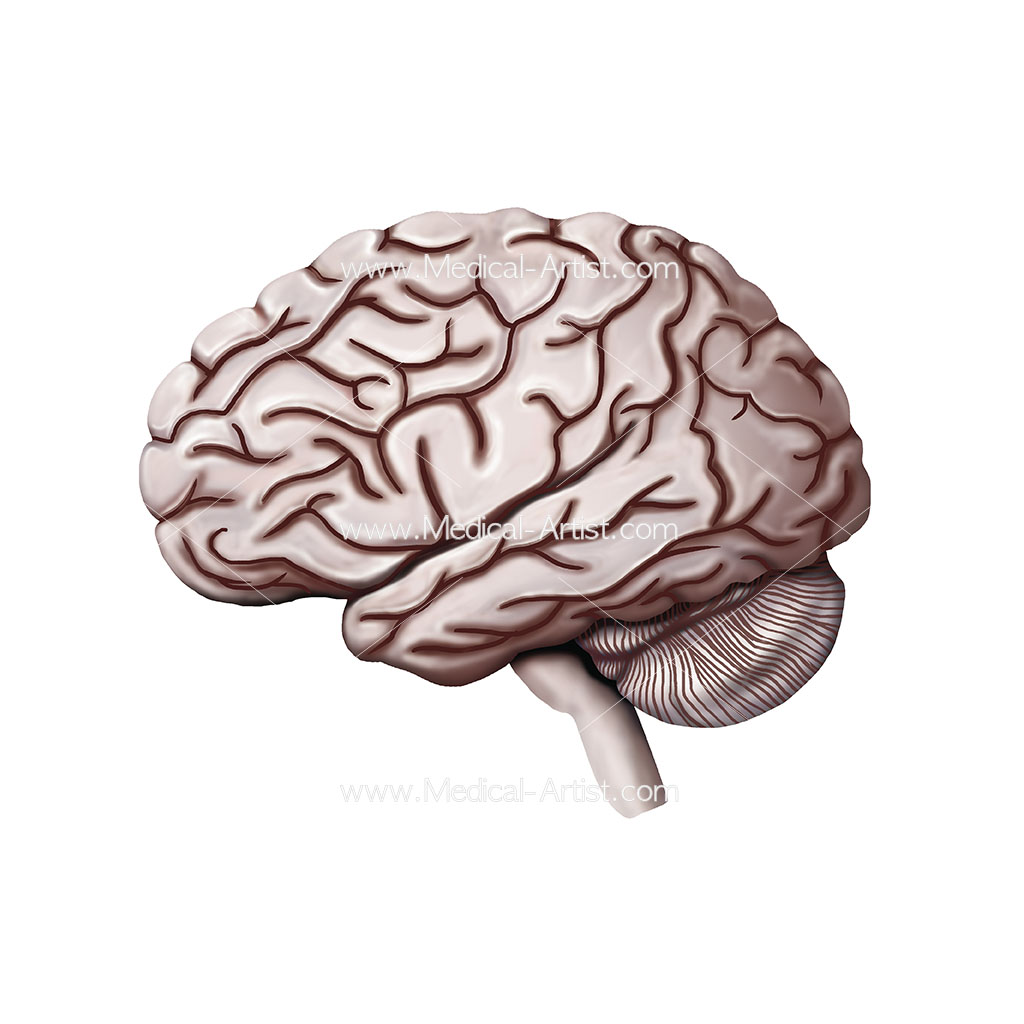 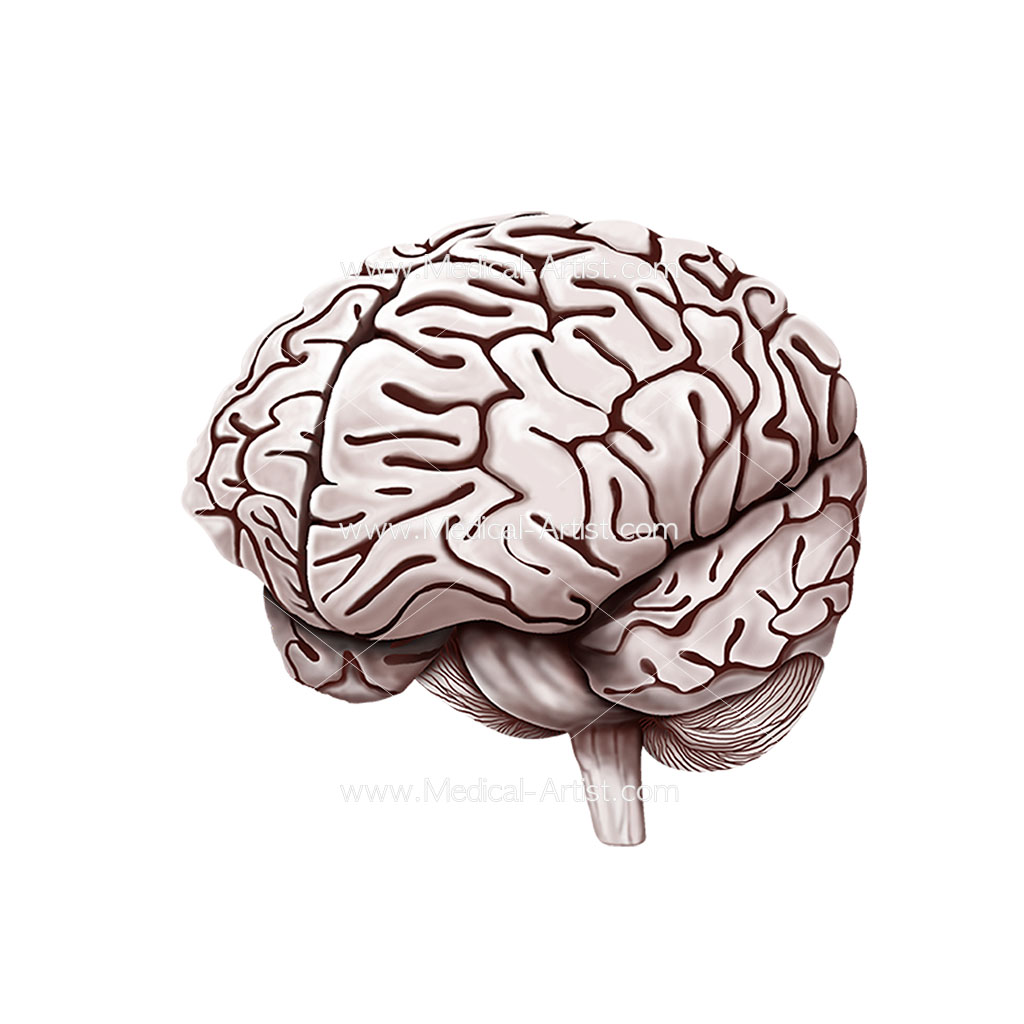 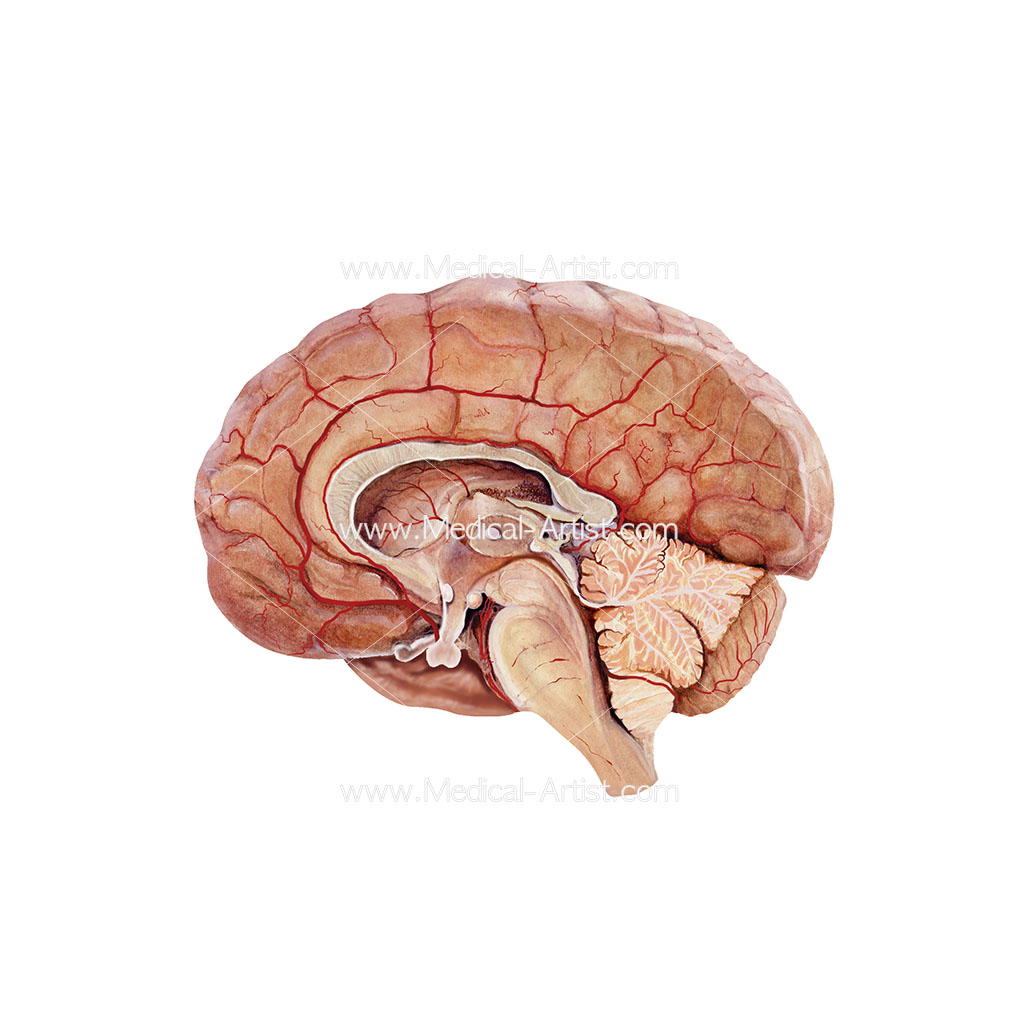 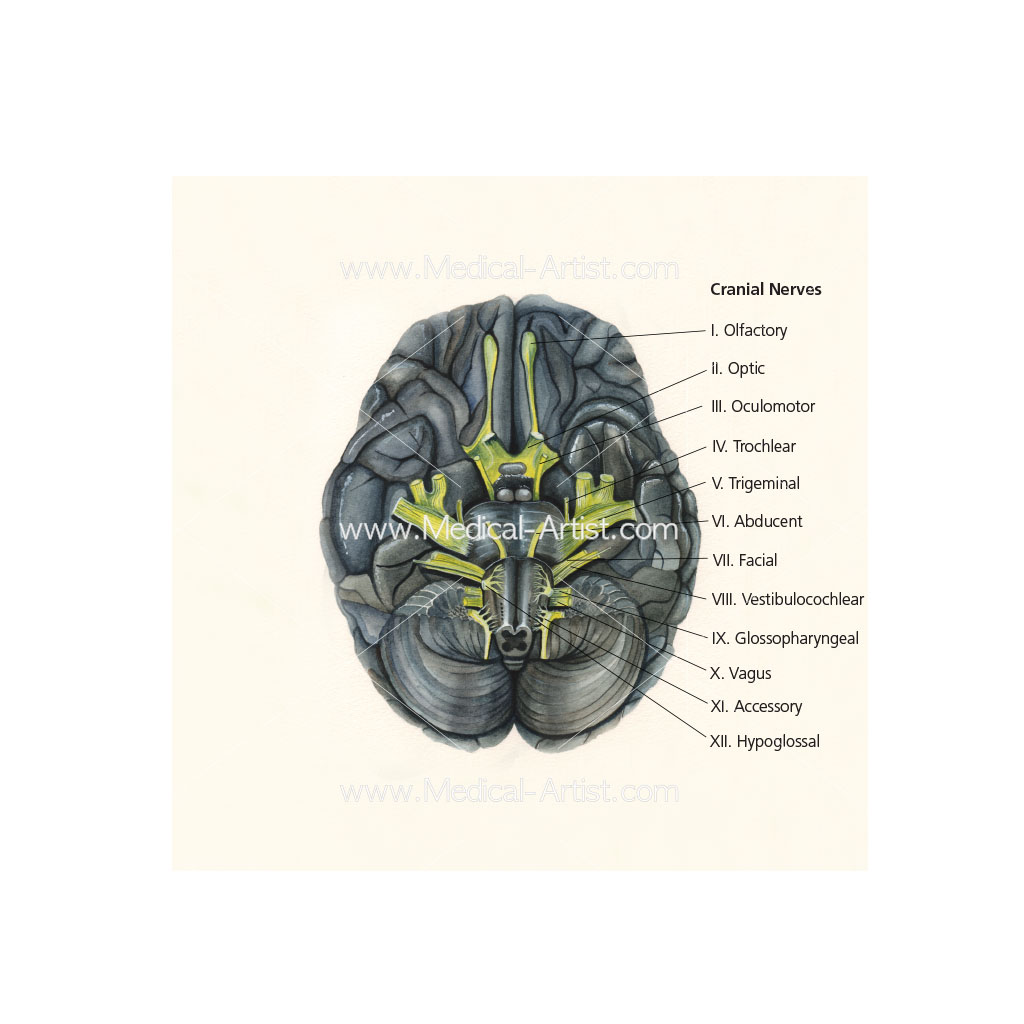 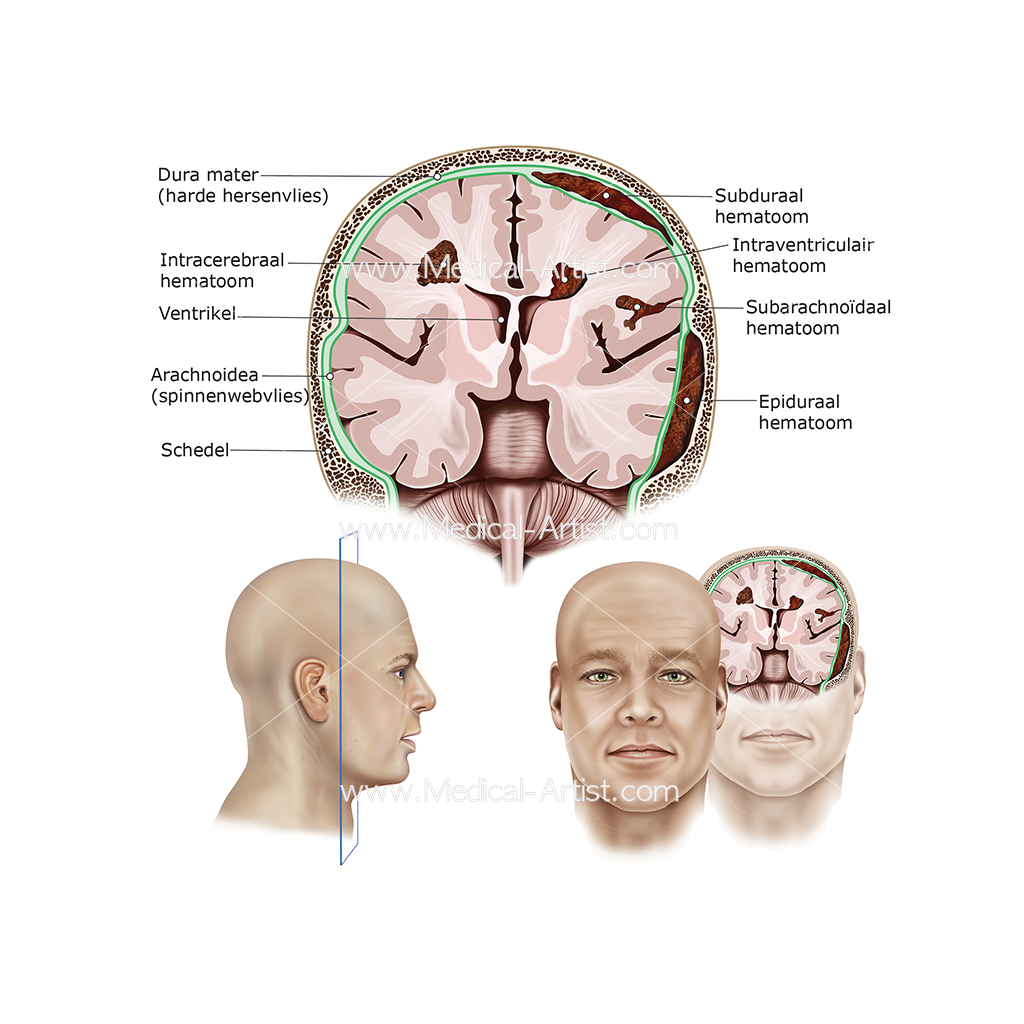 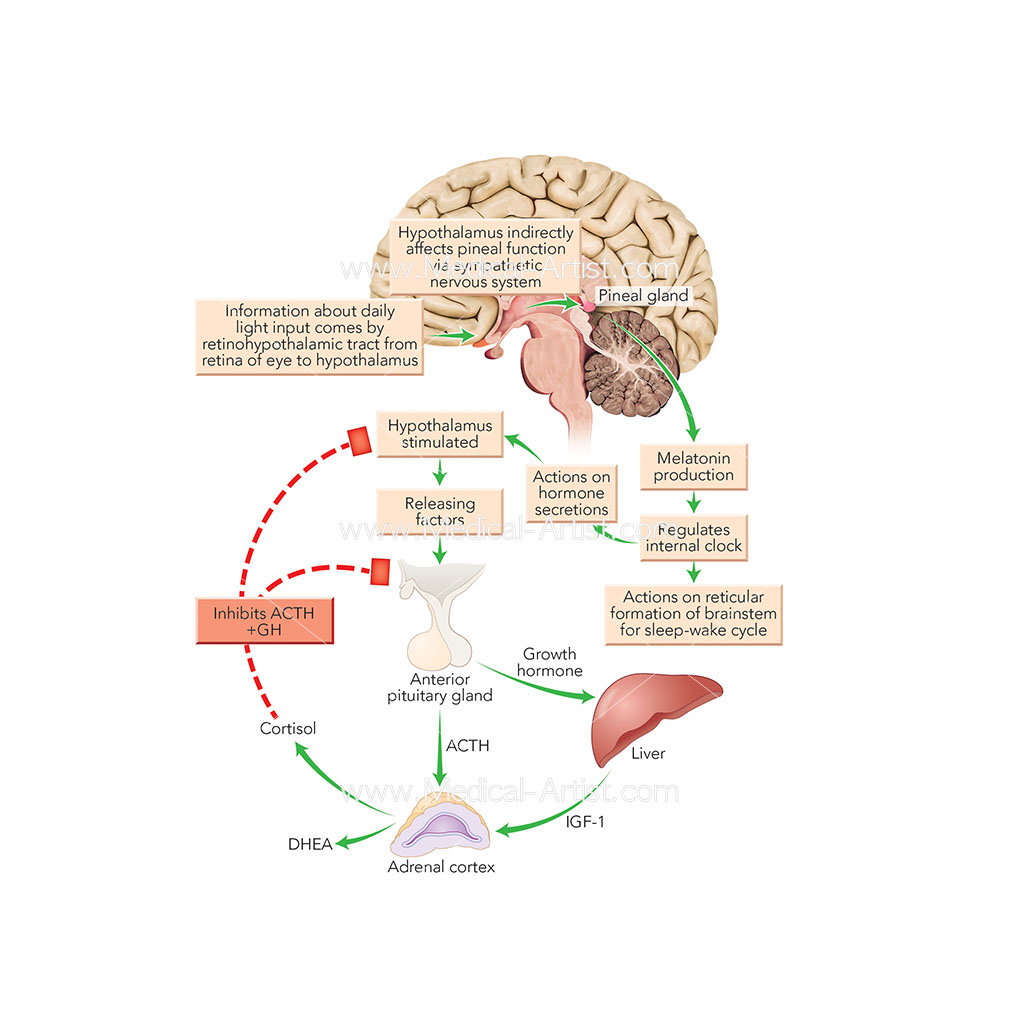 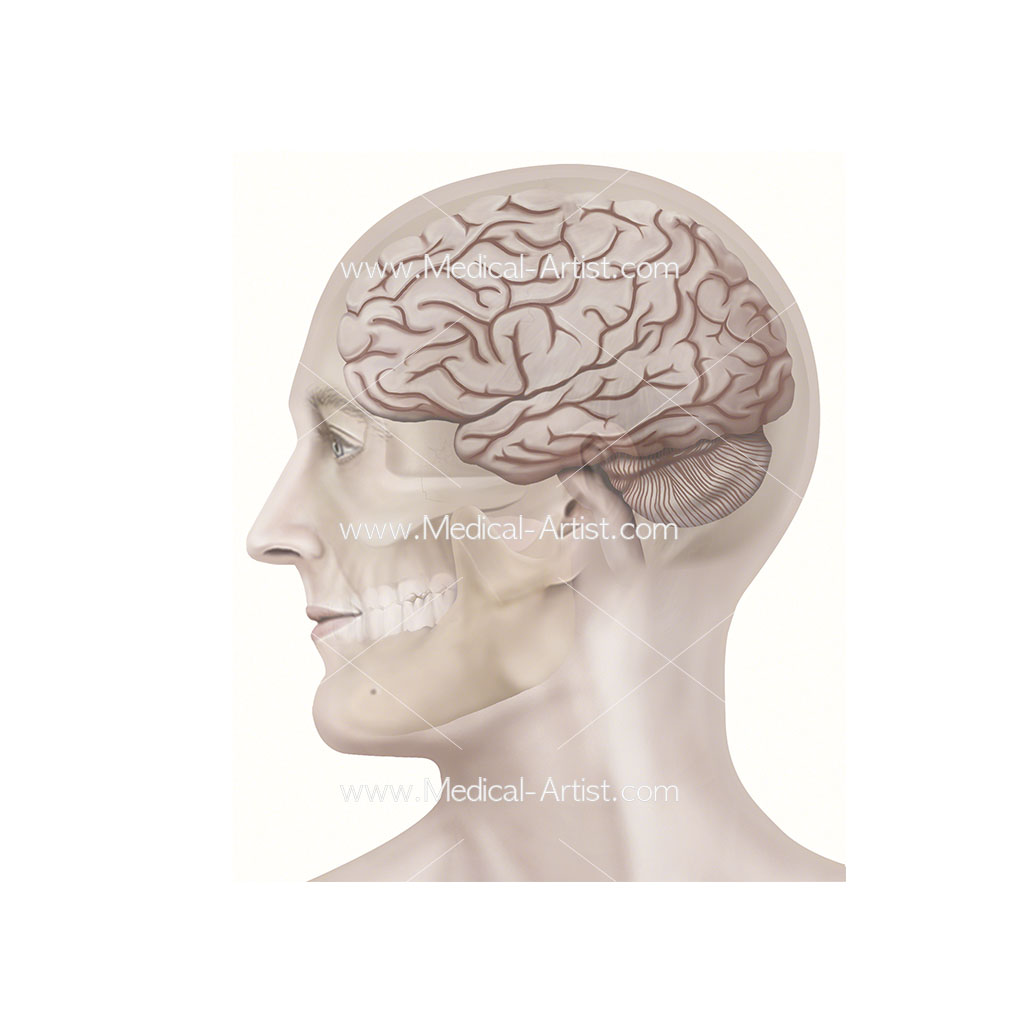 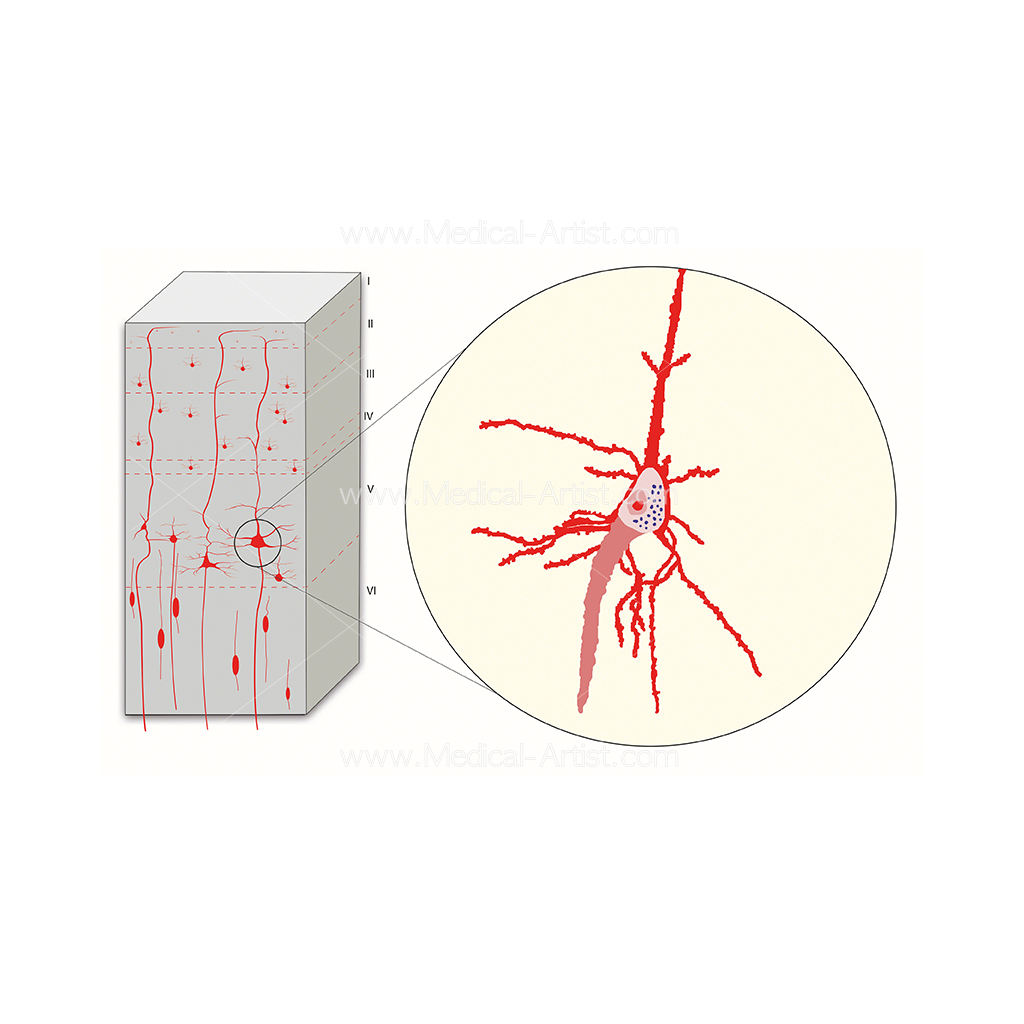 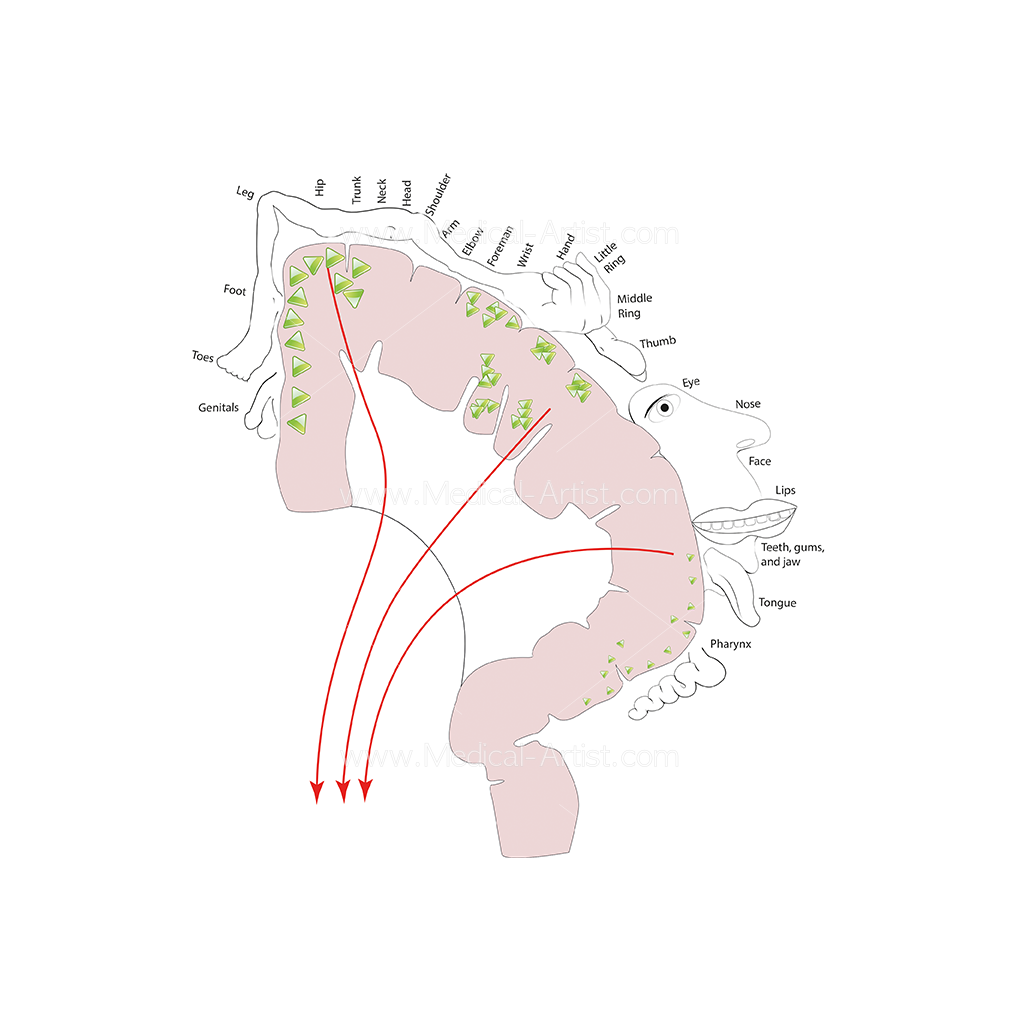 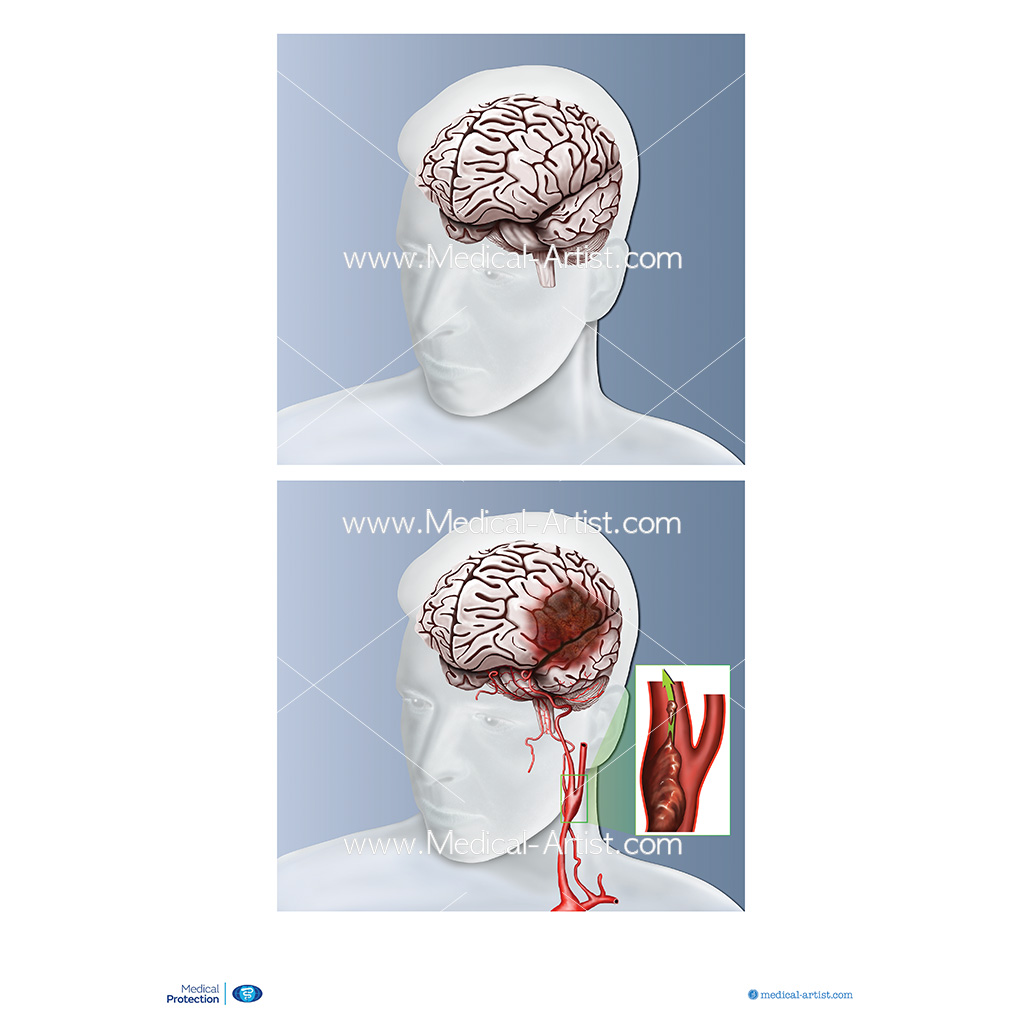 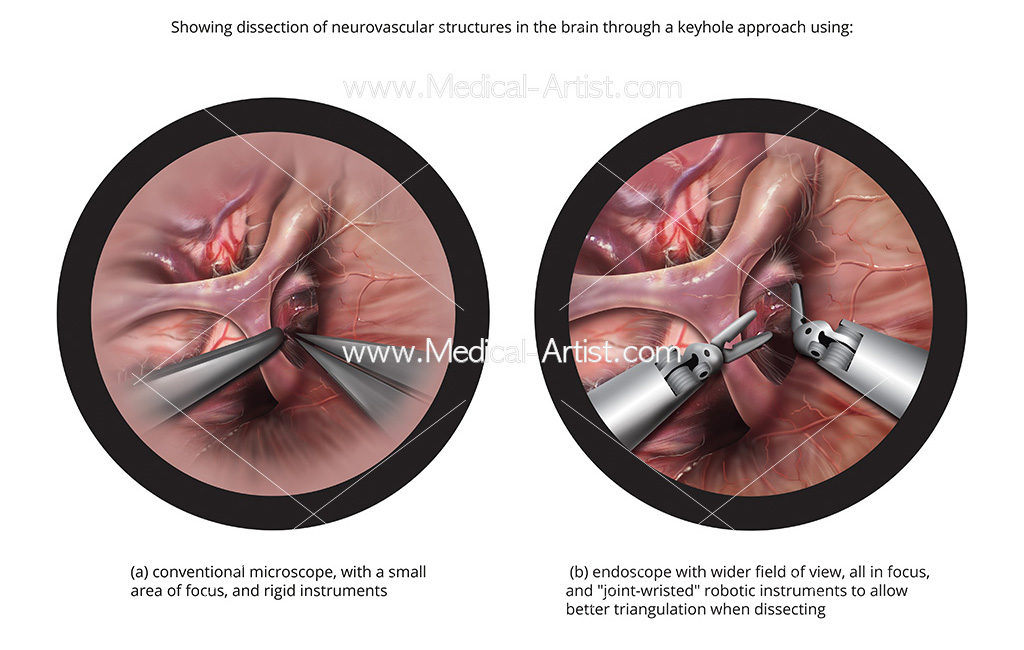 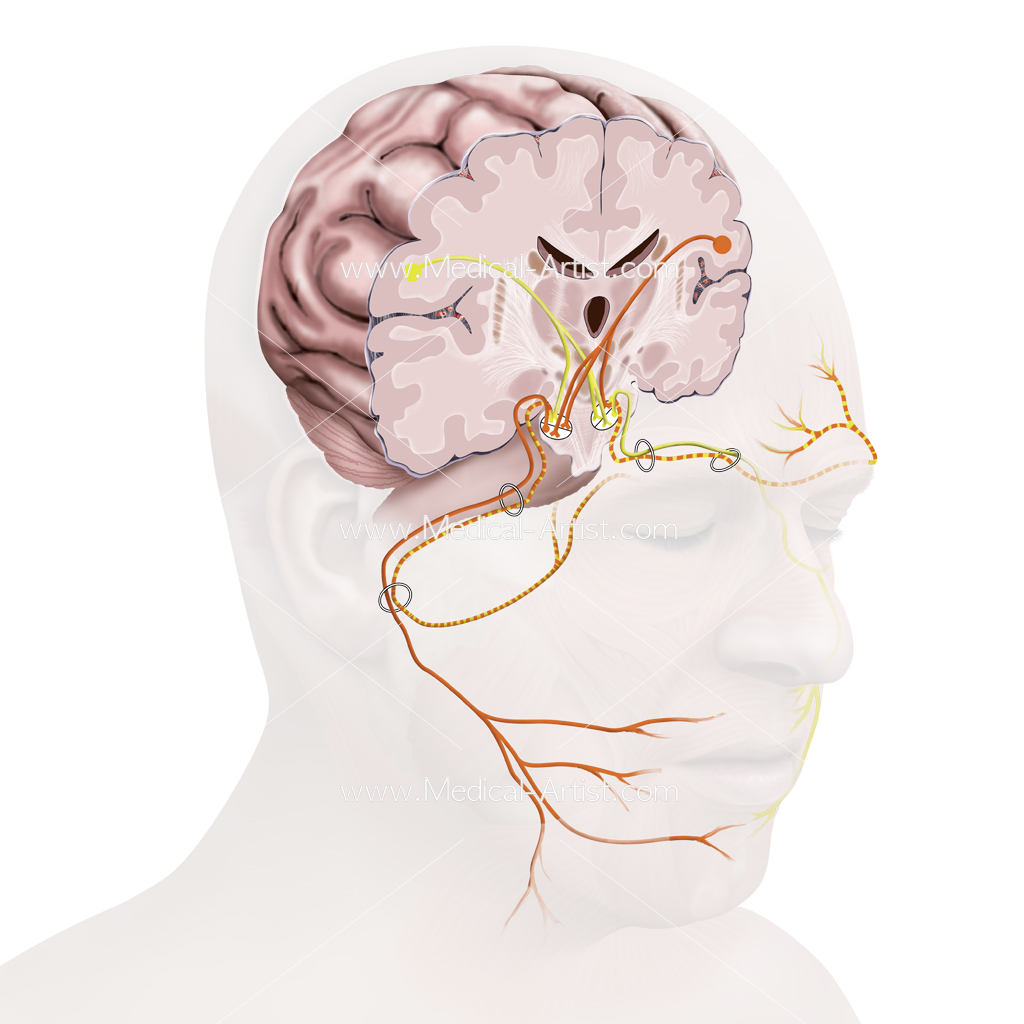