Anatomy of the head and neck

Medical Illustrations of the Head and Neck 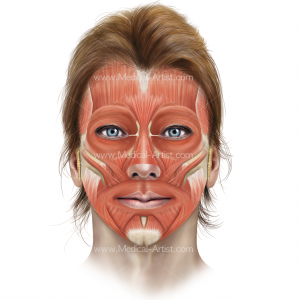 The over view of this complex area of anatomy starts with the head as the superior part of the body that is connected to the trunk via the neck. The skull forms the head and houses and protects important structures like the brain. The skull is the skeletal framework of the head and is composed of bones or cartilage, which form a unit that protects not only the brain but some of the sense organs too.

The head region contains all the special senses that have specialised organs devoted to them such as the orbits associated with vision (the eye), the ears with hearing and balance (the ear, which includes the auditory system and vestibular system) nasal cavities with smell (the nose)

The neck anatomy is made up of the cervical spinal cord protected by the vertebrae. The vertebrae are the bones that encase and protect the spinal cord.

Facts about the Neck

The neck is the part of the body that separates the head from the torso. It contains blood vessels and nerves that supply structures in the head to the body. These blood vessels to the anatomy of the esoehagus, the larynx, trachea, and thyroid gland, major blood vessels including the carotid arteries and jugular veins and the first part of the spinal cord.

The neck supports the weight of the head and protects the nerves that carry sensory and motor information from the brain down to the rest of the body. The neck muscles include the sternocleidomastoid, trapezius and are responsible for the gross motor movement in the muscular system of the head and neck. They move the head in every direction, pulling the skull and jaw towards the shoulders, spine, and scapula. The sternocleidomastoid is the long muscle in the side of the neck that extends up from the thorax to the base of the skull behind the ear. When the sternocleidomastoid on one side contracts, the face is turned to the opposite side. When both muscles contract, the head is bent toward the chest 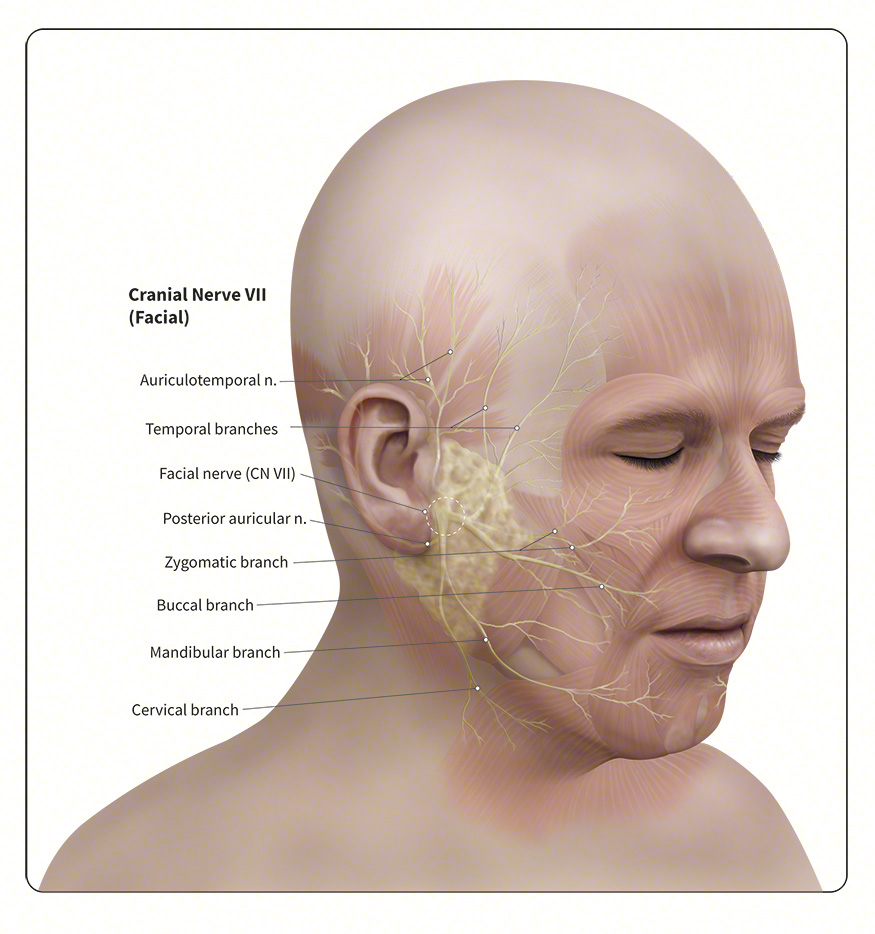 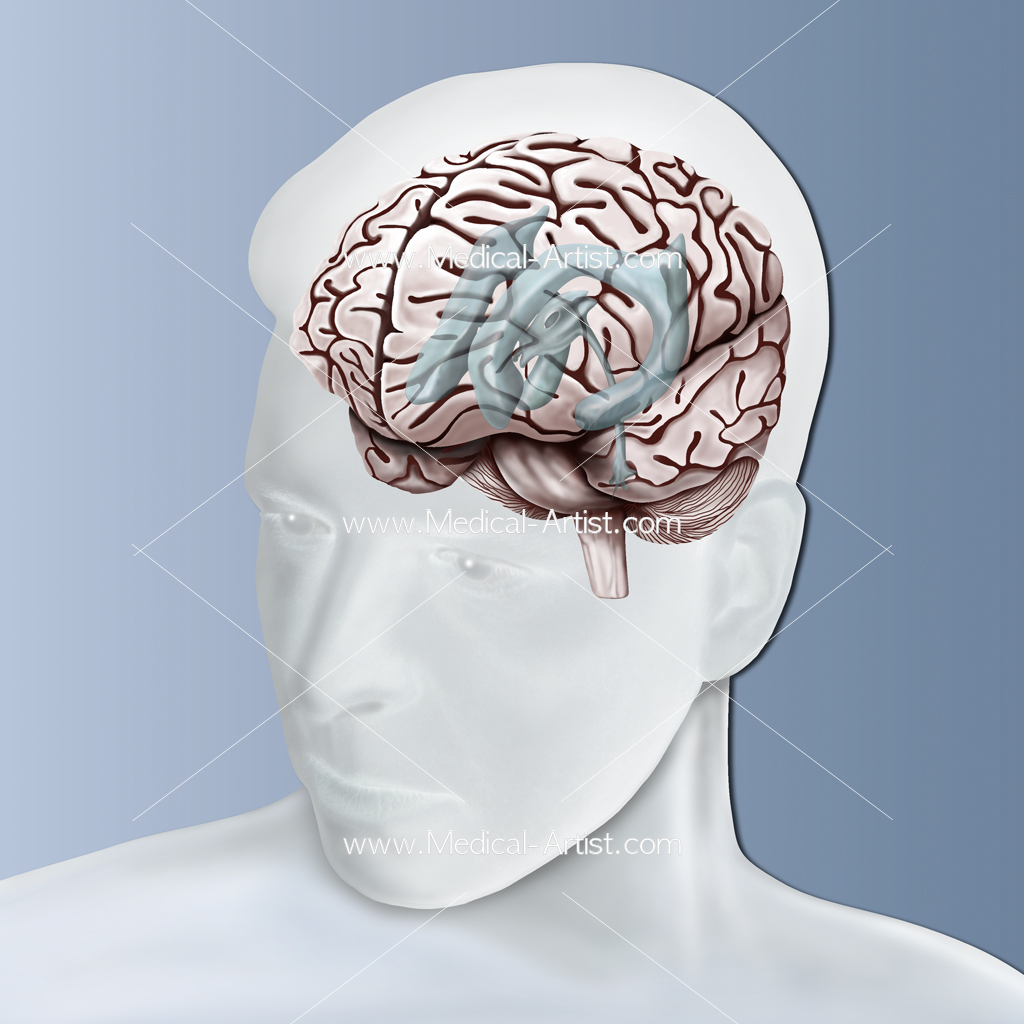 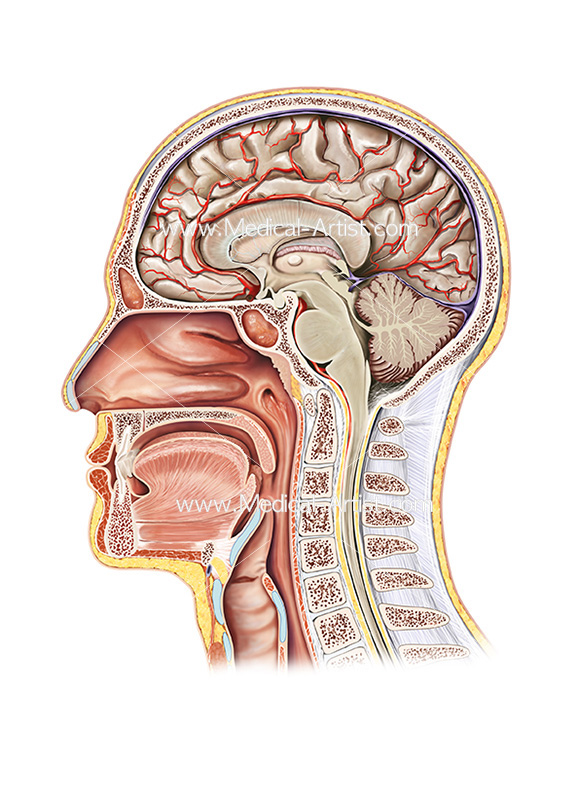 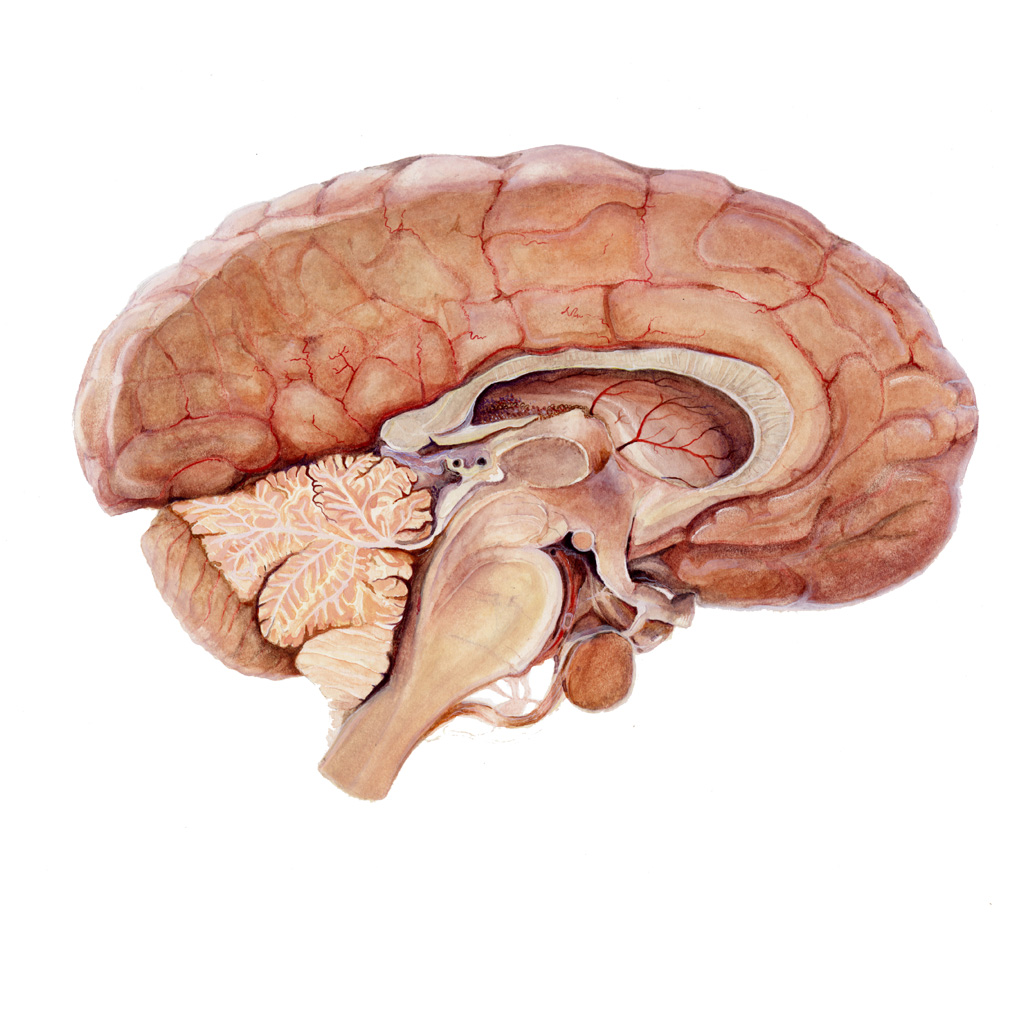 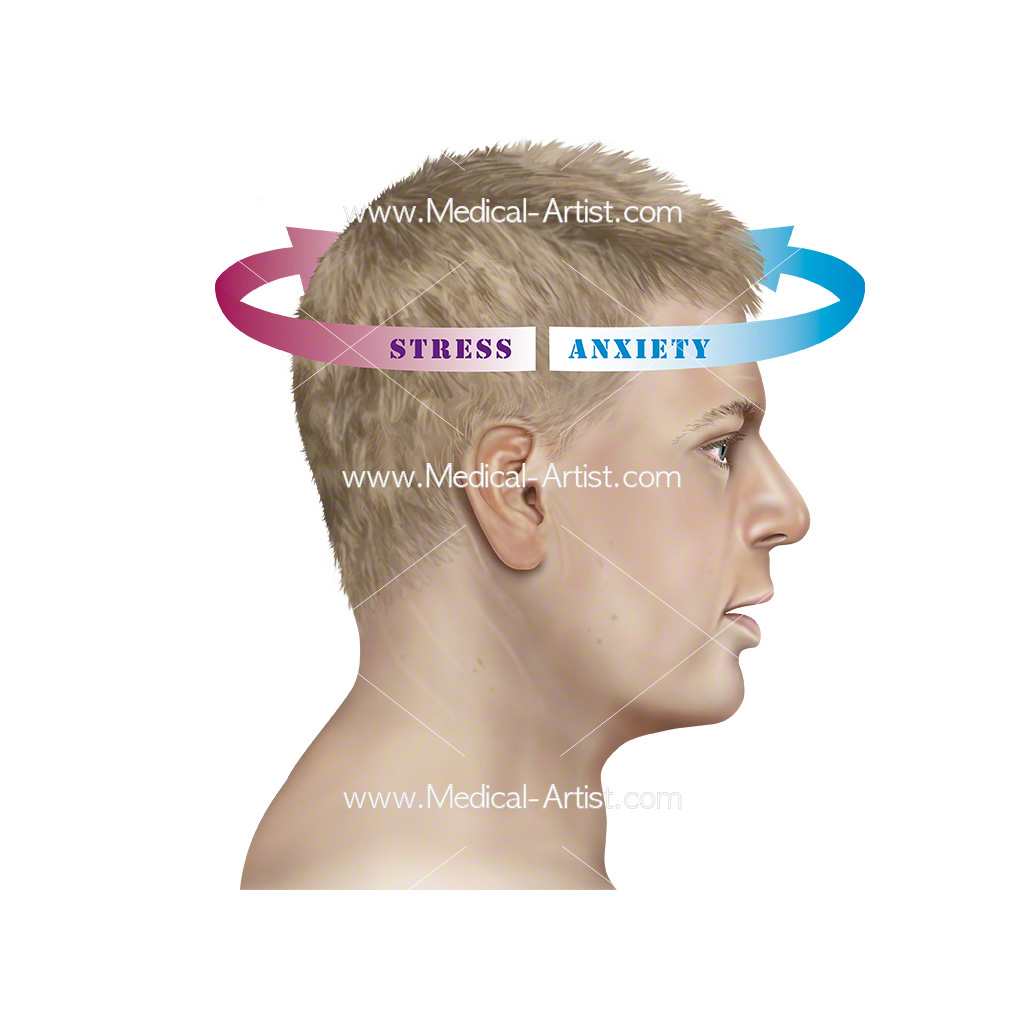 We are professional medical illustrators and our task is to take a customers brief and create wonderful custom medical illustrations. We have years of experience and dedication to making sure we exceed our customers expectations. Joanna as lead artist regularly produces illustrations concerning the anatomical area of the head and neck. 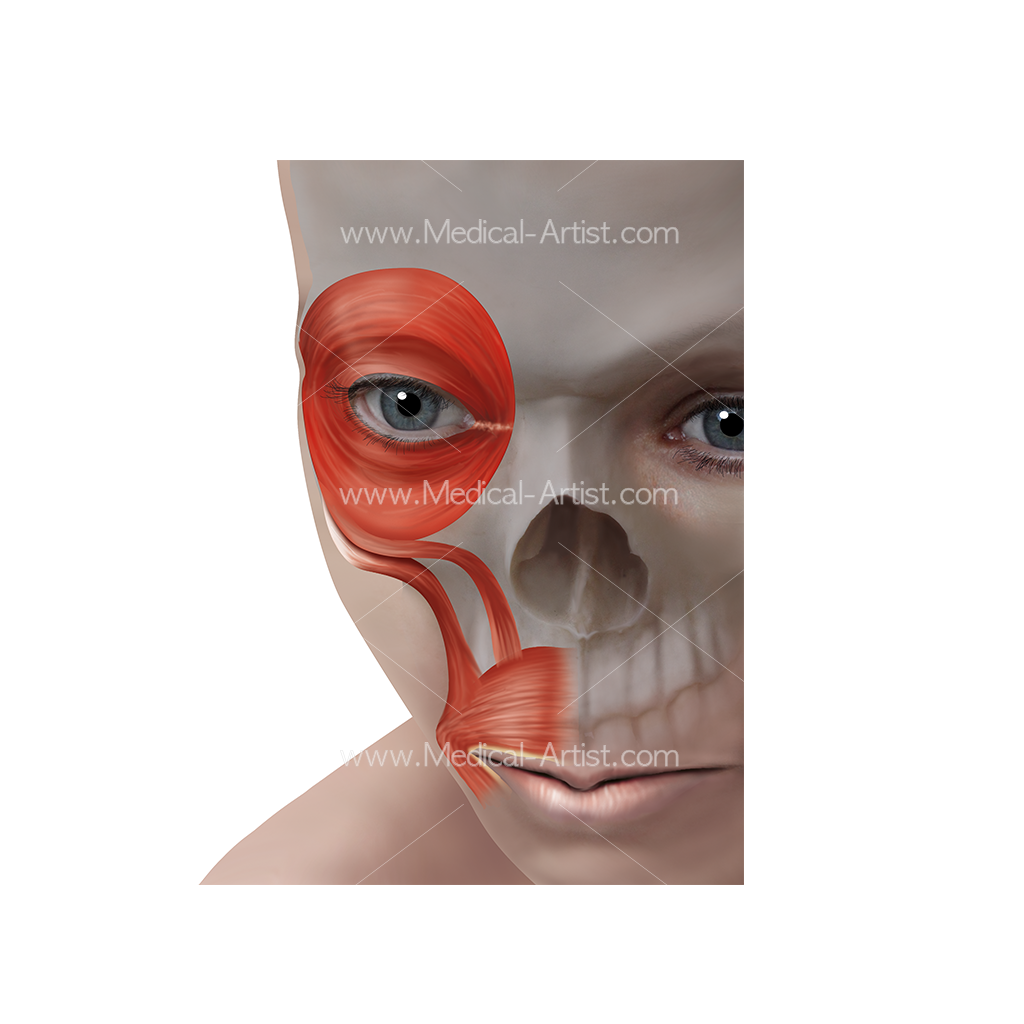 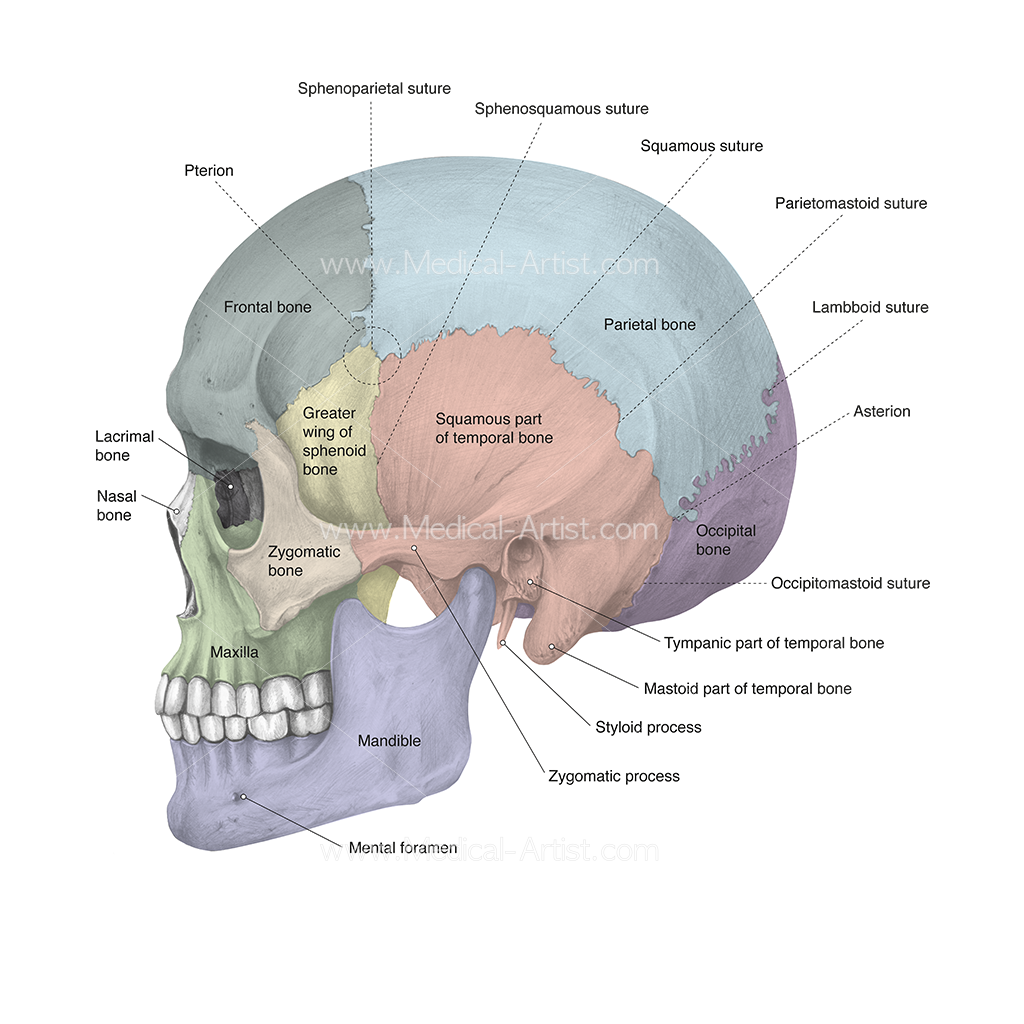 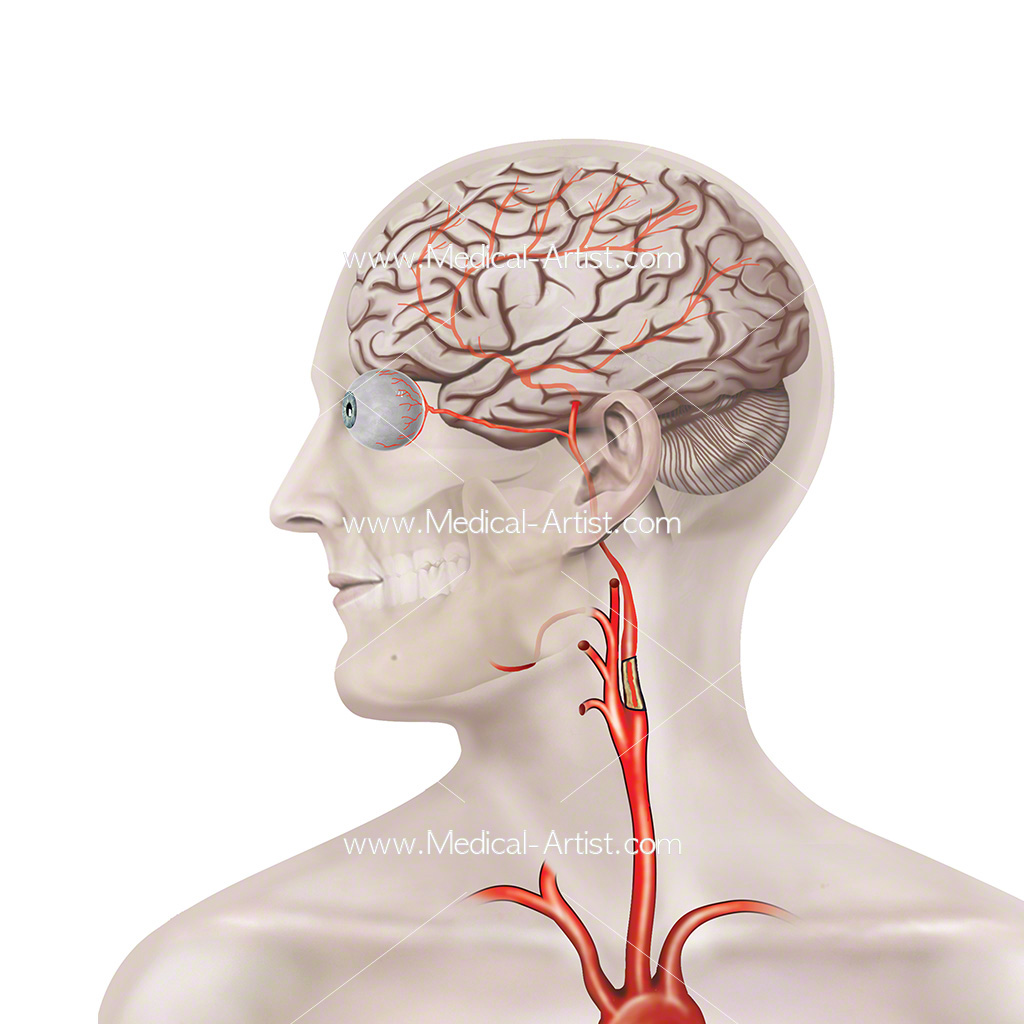