Development of the Embryo during First Eight Weeks

The embryo develops amazing anatomical features even in its first few weeks and although the embryo only reaches the size of a kidney bean at eight weeks measuring just 1.6cm, the organs and muscles have already begun to function and where circulatory, excretory, and neurologic systems have also begun to develop. 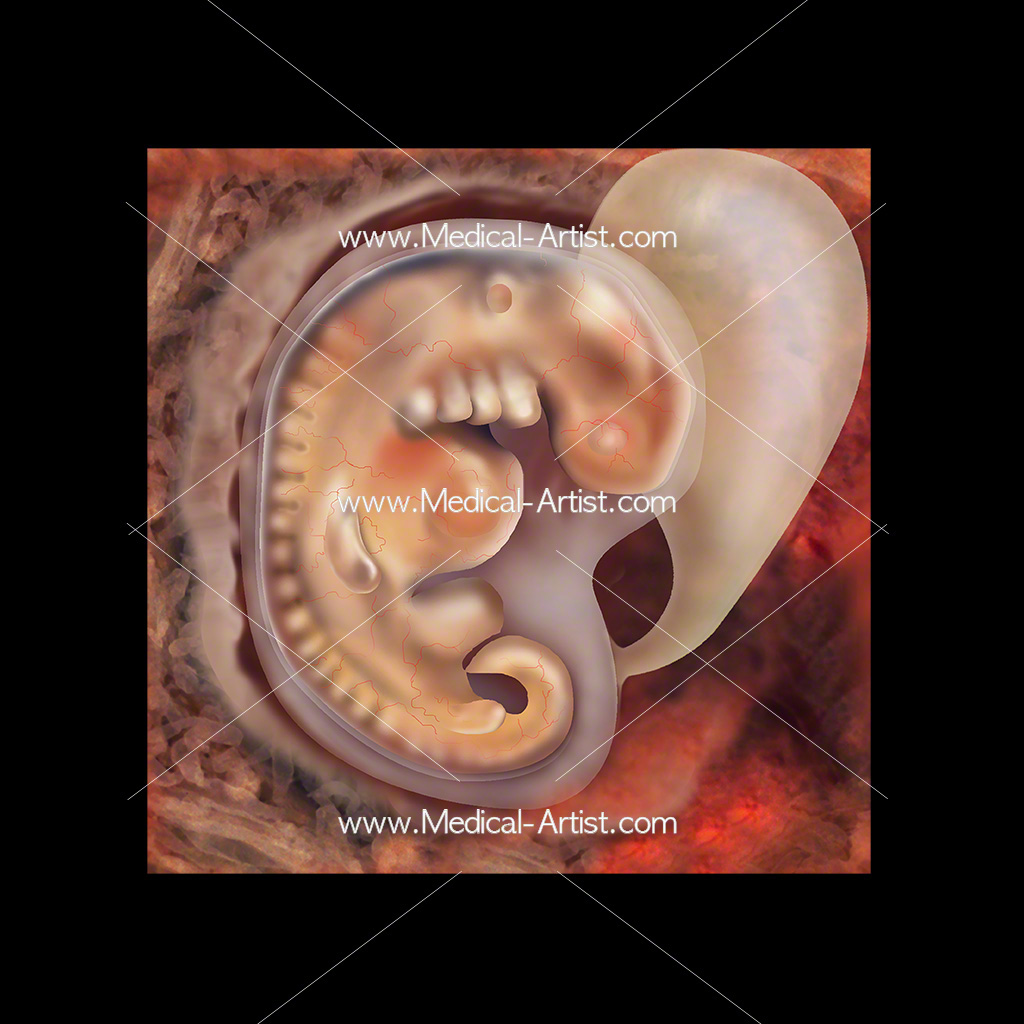 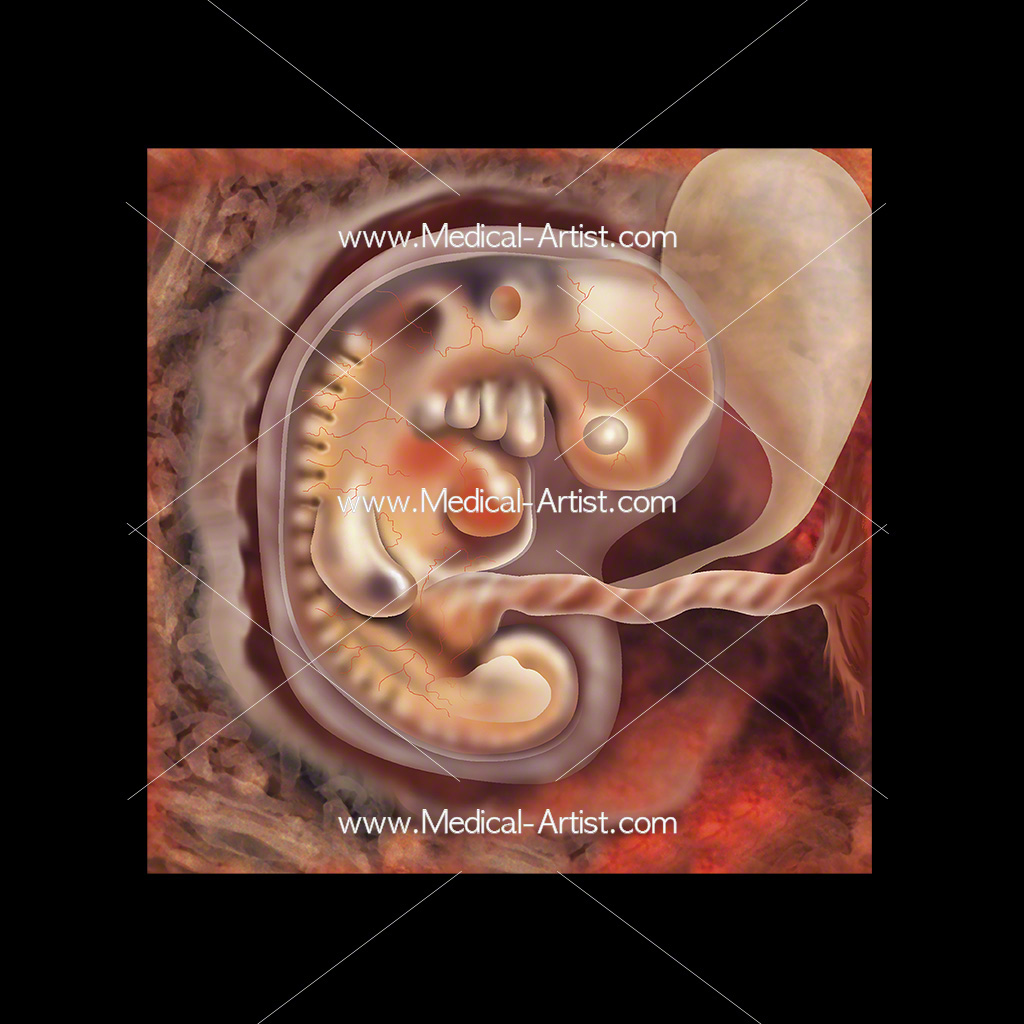 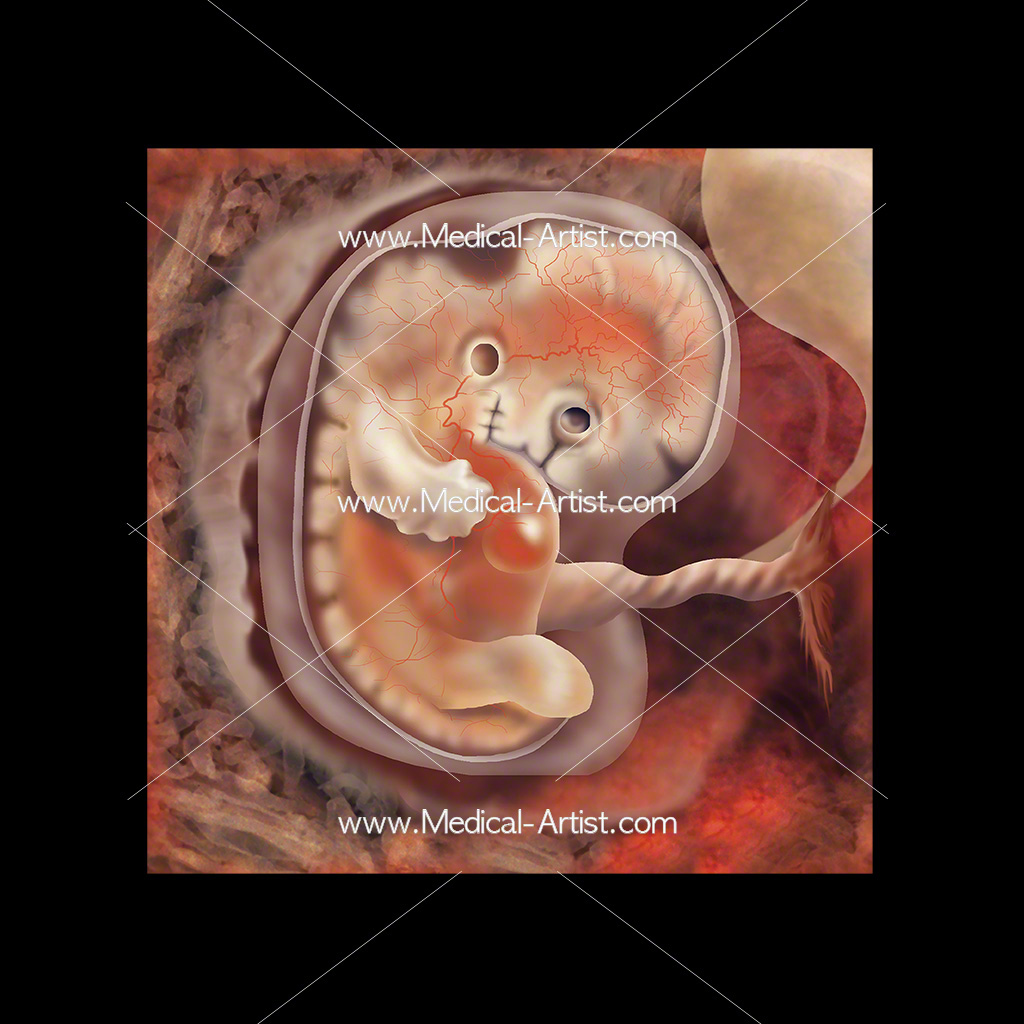 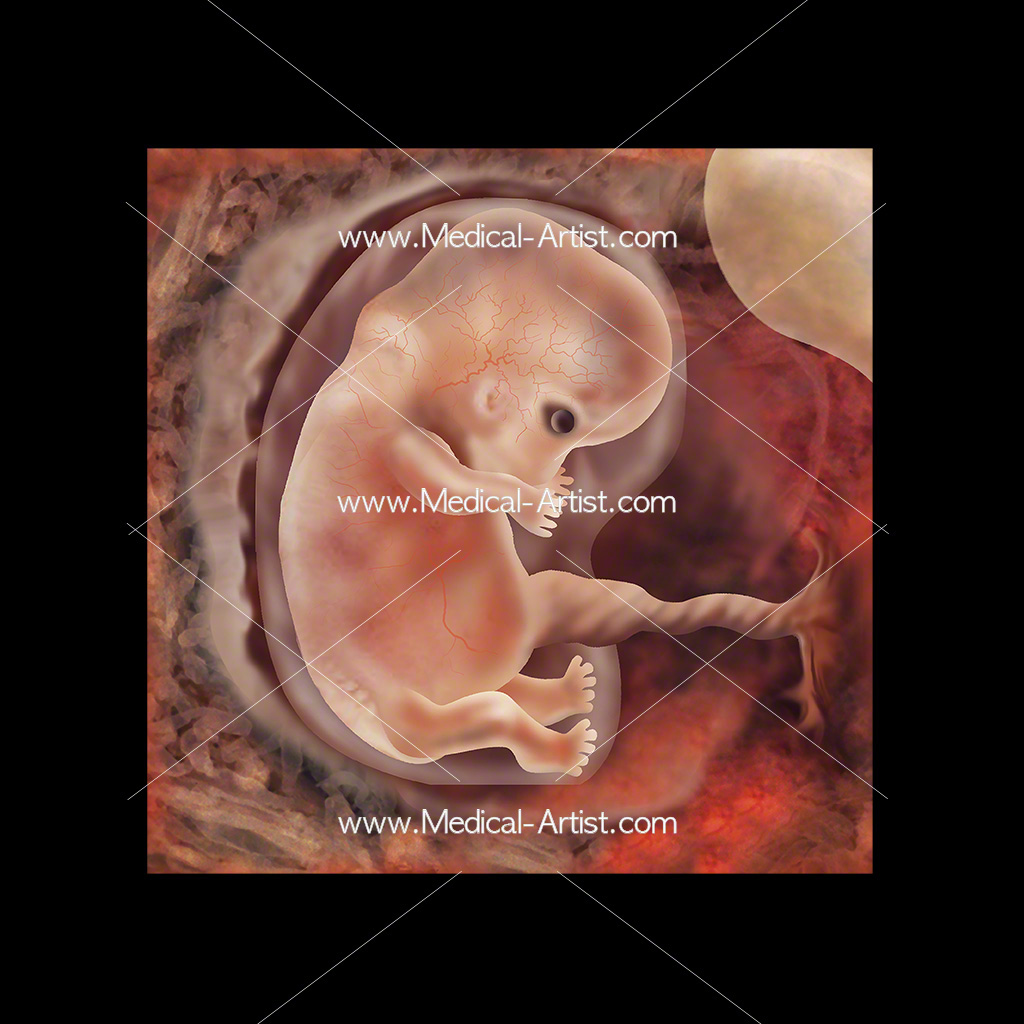 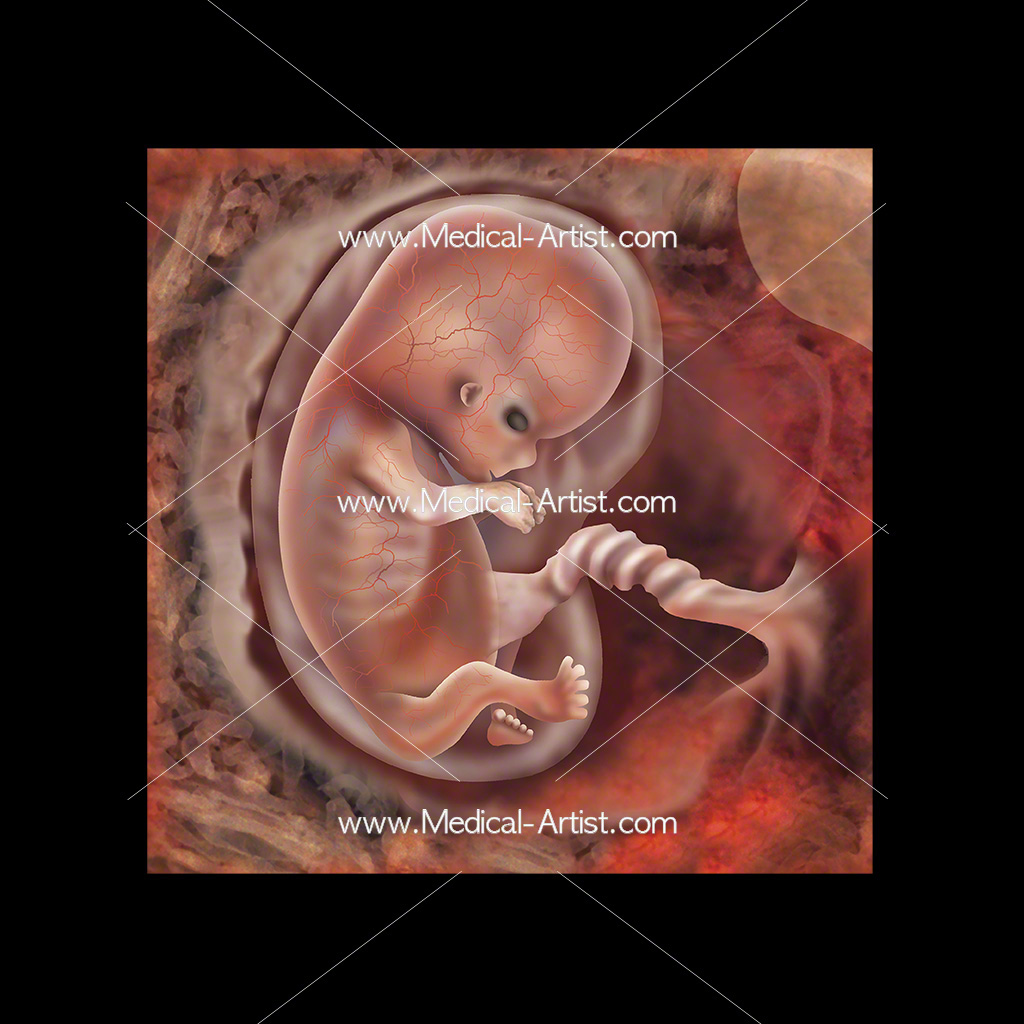 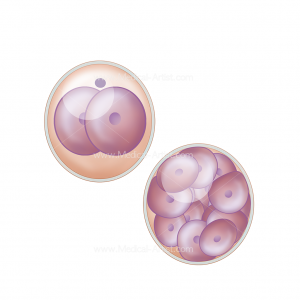 Week one of the carniege stage is the division of cells to form a blastocyst. Week two is about the implantation process and blastocyst differentiation. Week three is the completion of implantation of the blastocyst in the uterus wall and cells called trophoblast cells continue to invade into the uterine wall during early placentation. By week 4 the embryo has developed surface sensory placodes and limb buds appear. Sensory placodes are the otic, lens, nasal and  will form specific components of the ear, eye and nose. Limb buds form from ectoderm and mesoderm (somite) components and are the “paddle-like” projections from the trunk which will form all the upper and lower limb components.

By week 5 the heart starts to develop separate atria and the heart, liver, umbilical cord, mesonephric ridge are visible externally as bulges. Week 6 the heart and lungs start to descend into their anatomical position in the thorax and within the upper limb buds the median nerve, radial nerve and ulnar nerve are reaching the area where the hand plate will form the fingers and the hand. Week 7 and the bones are starting to ossify replacing cartilage with bone. Week 8 and the upper and lower limbs begin to rotate as they continue to grow to form arms and legs. 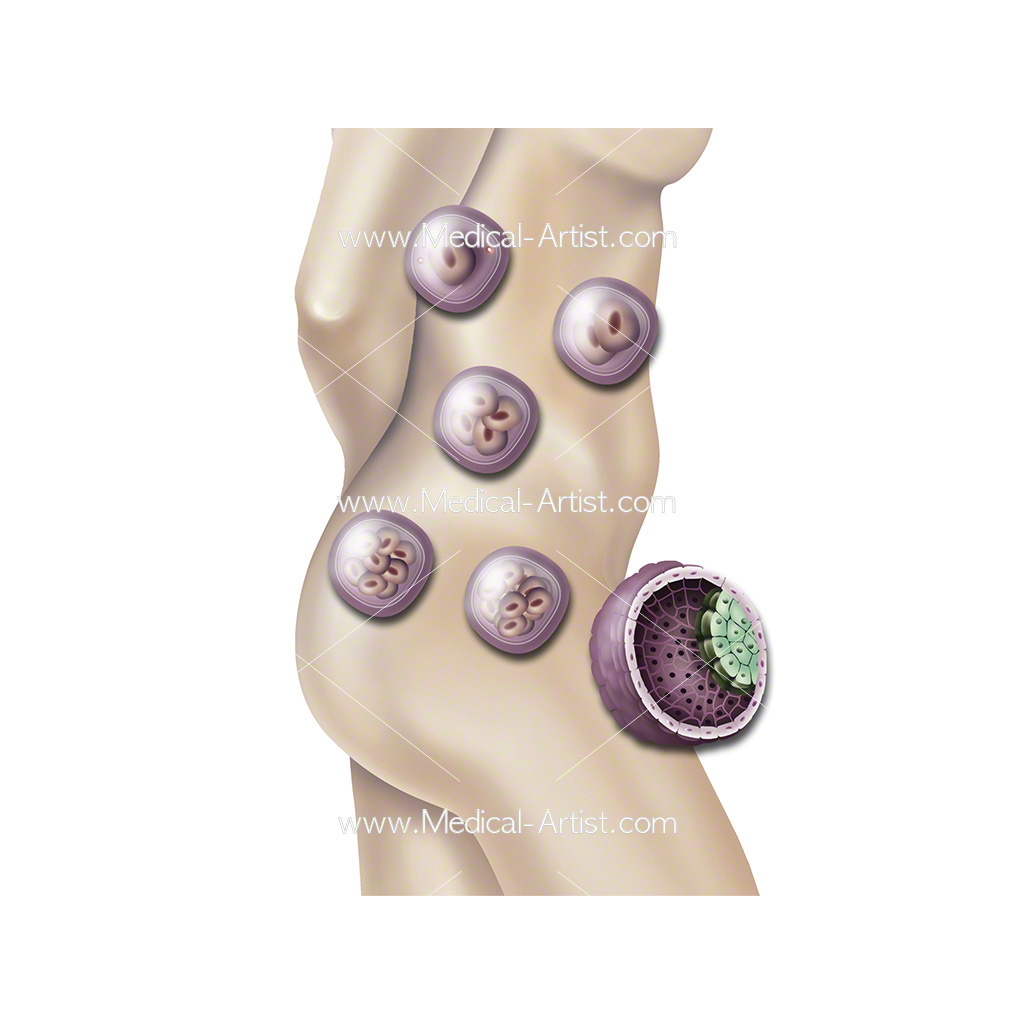 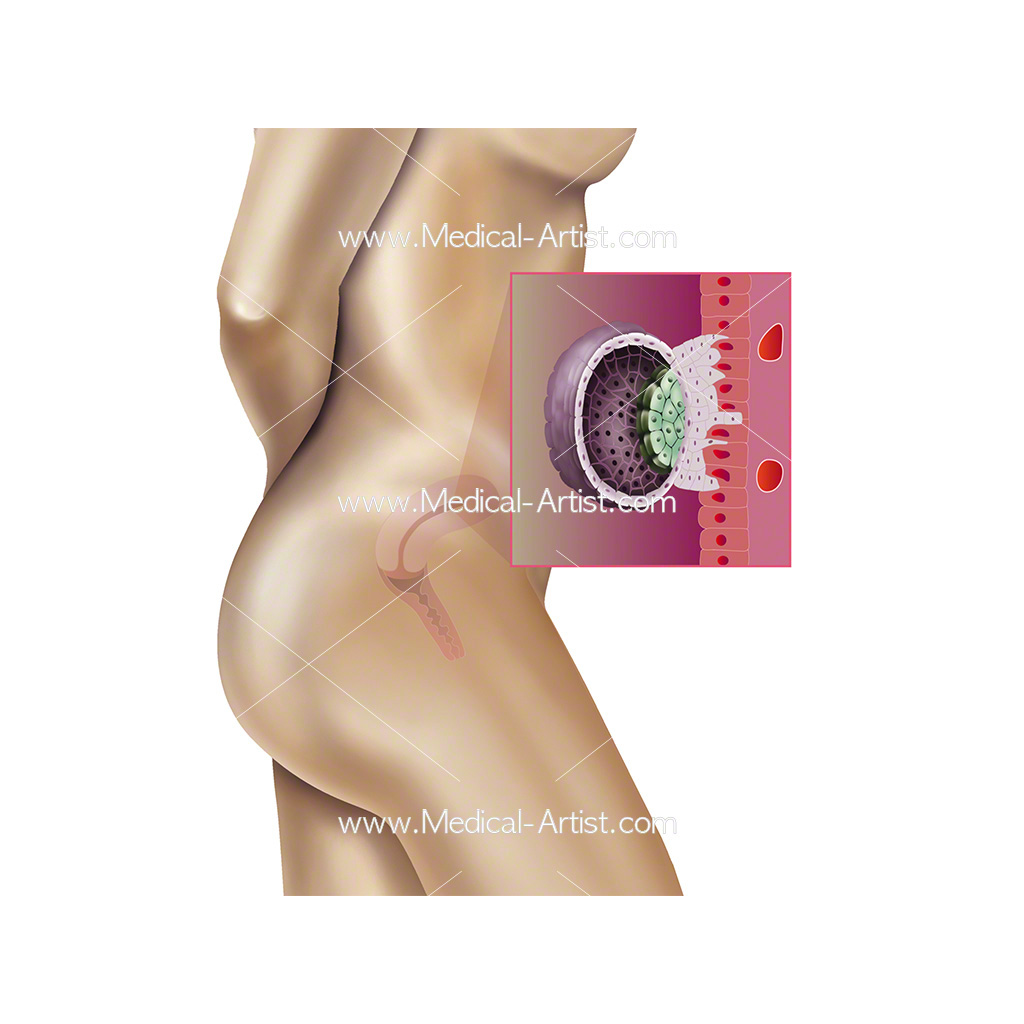 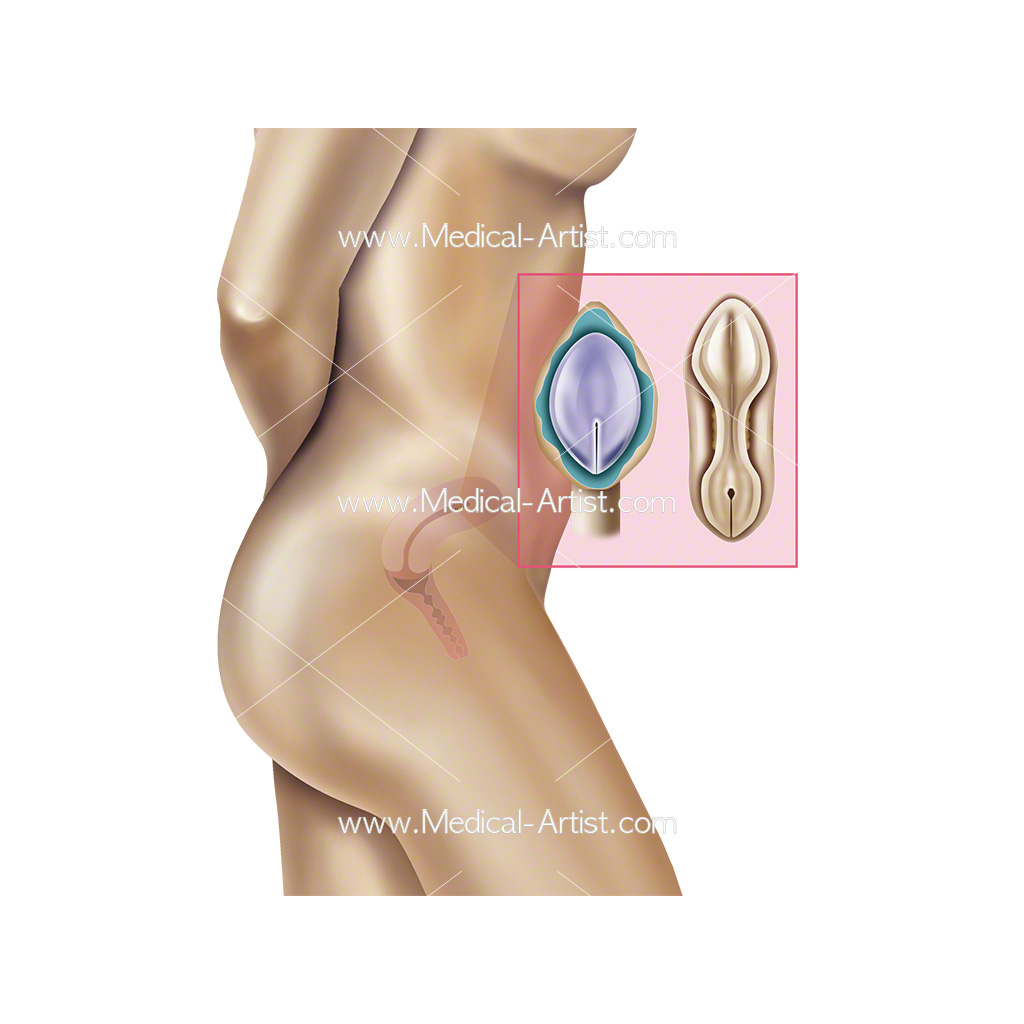 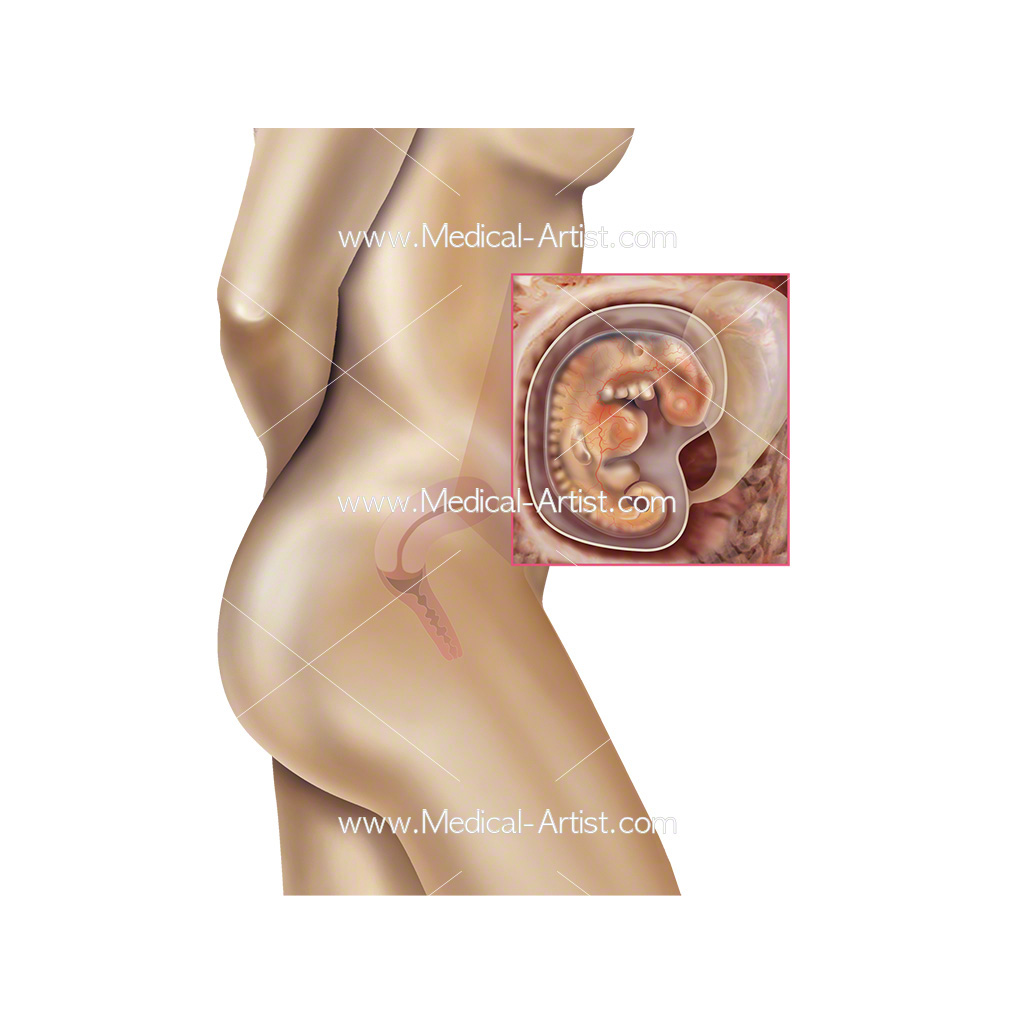 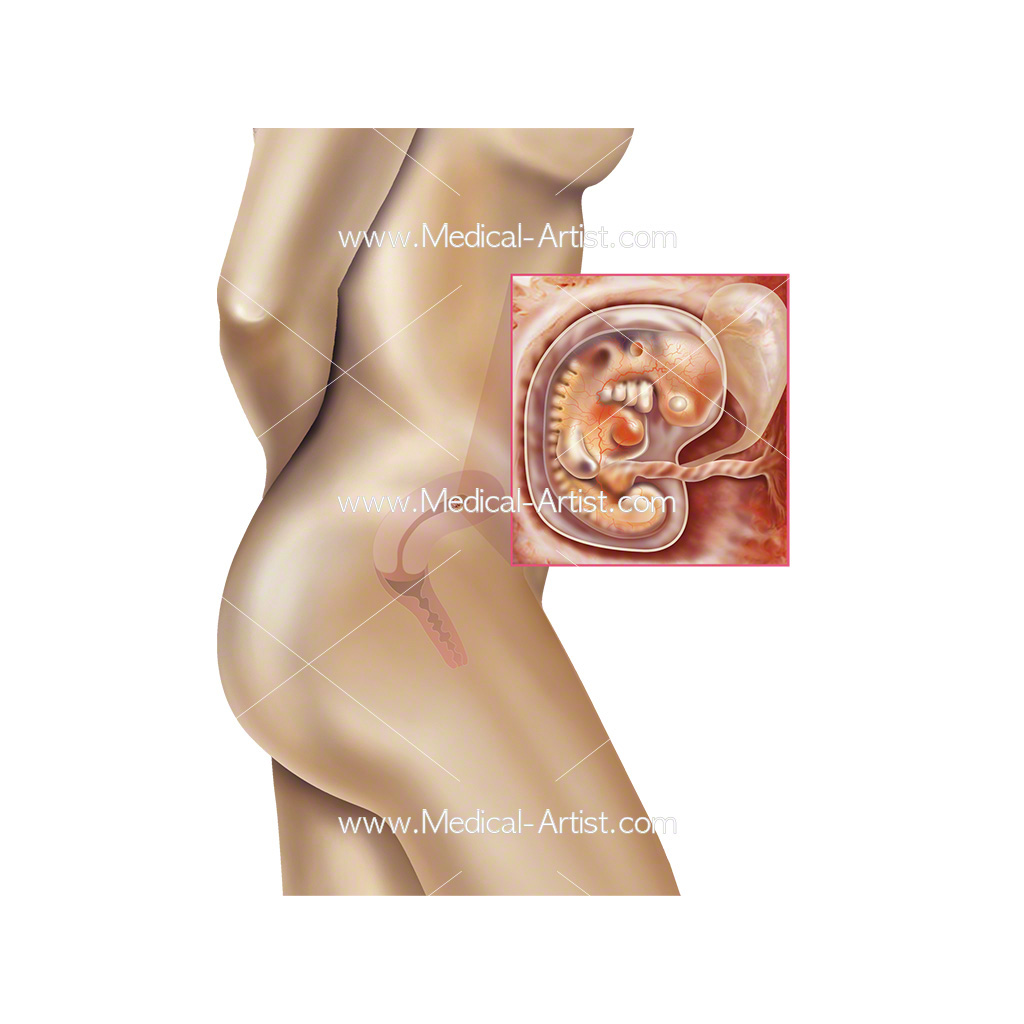 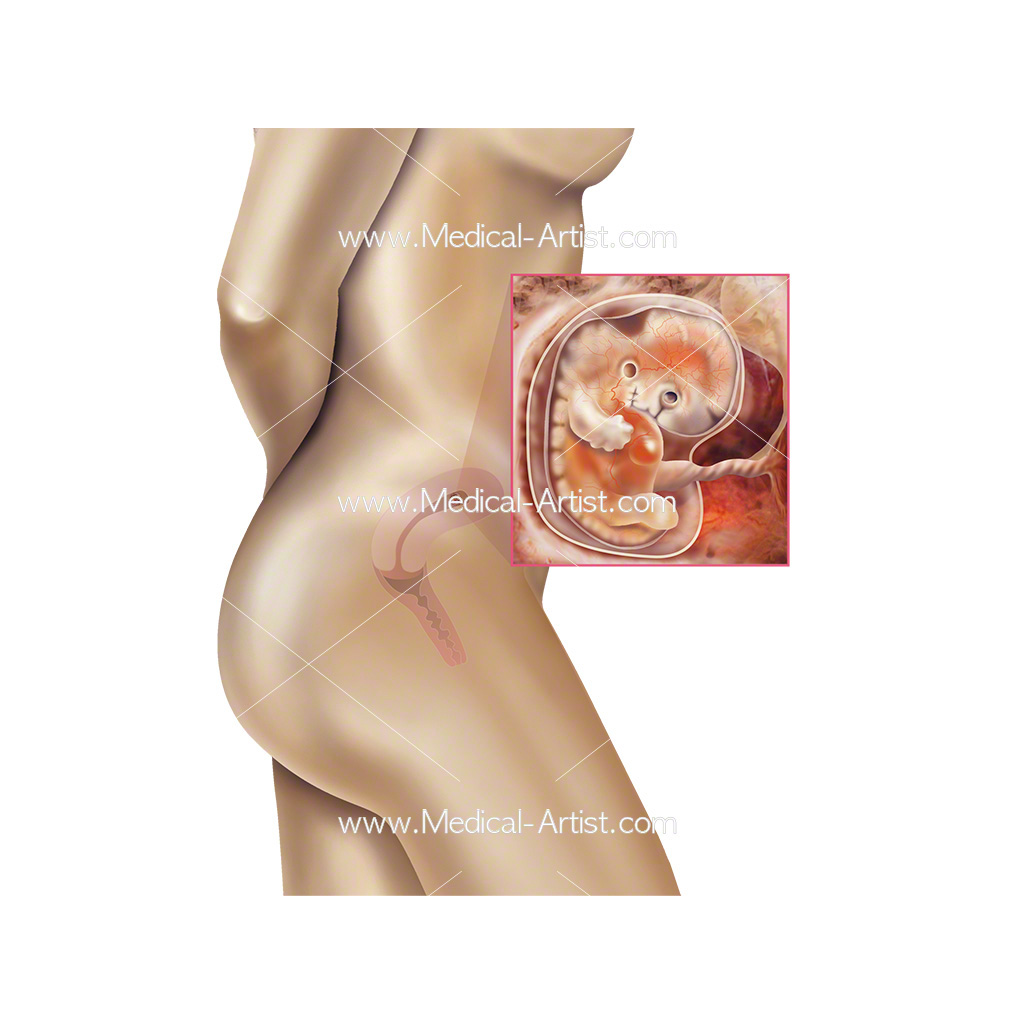 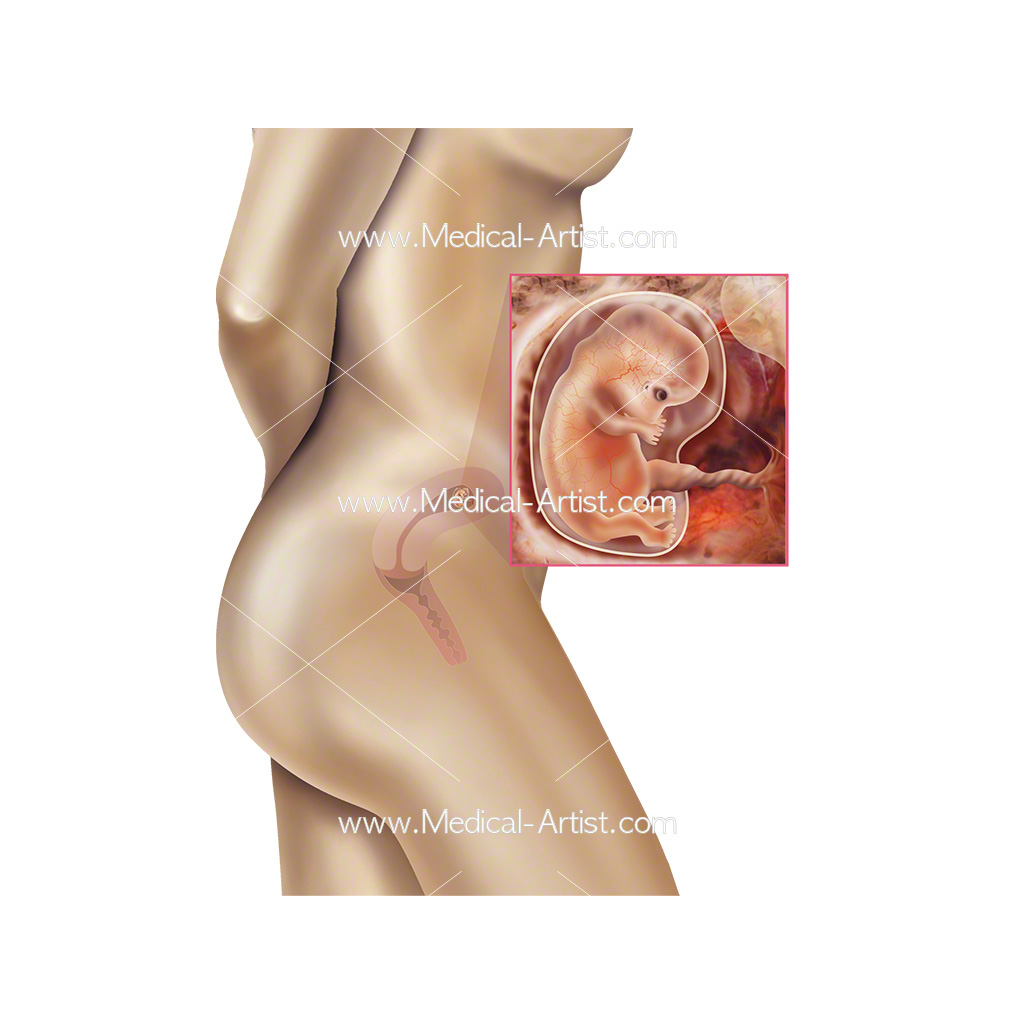 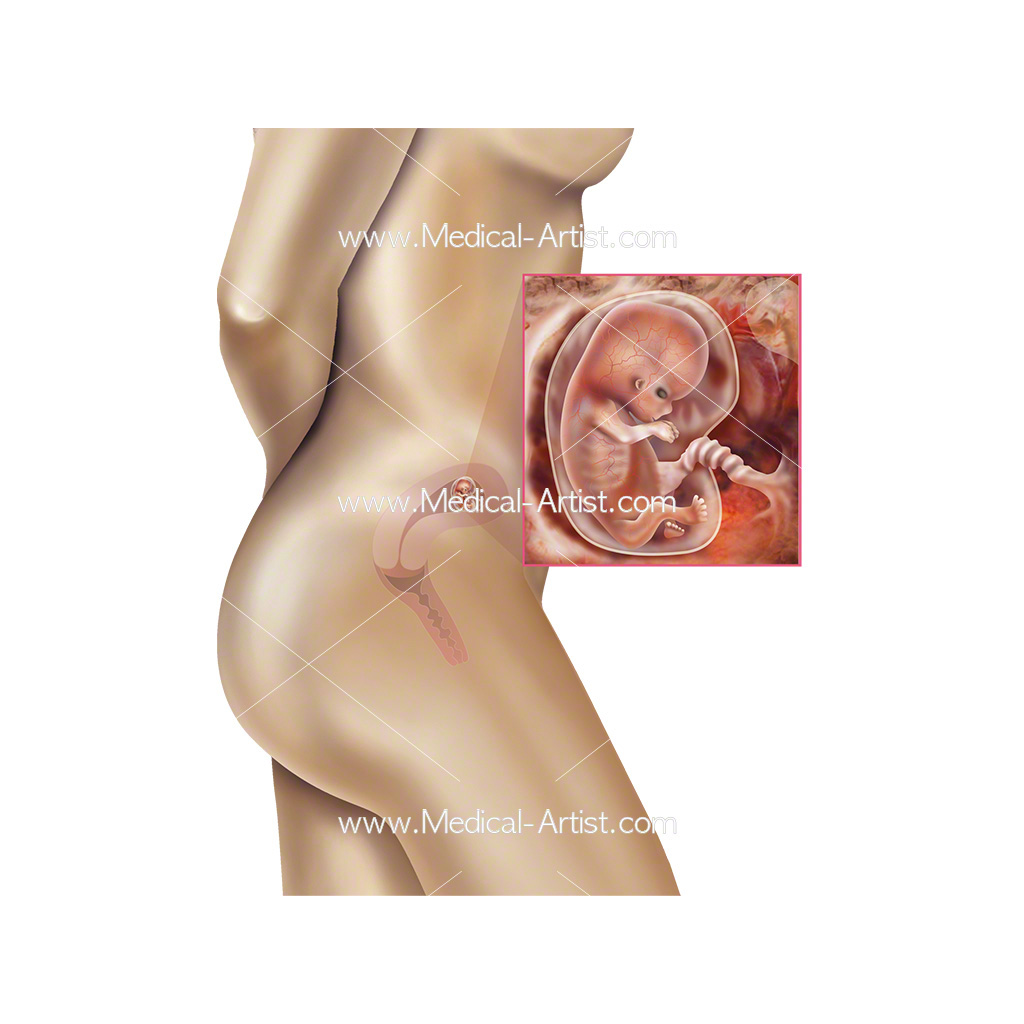