The anatomy of the uterus or womb

The Uterus or Womb Anatomy

The uterus or womb is a female reproductive organ. The main functions of the uterus are to facilitate fertilisation, receiving the embryo, and be capable of expansion for a developing foetus during pregnancy and delivering the newborn at full term.

The uterus anatomy can vary in size, shape and weight but its overall shape is a pear shaped, hollow and muscular organ with thick walls. Its positioned in the pelvic region almost overlying the bladder and in front of the rectum and is held in position by muscles, ligaments and fibrous tissues.

It is anatomically divided up into four segments, the top of the uterus is called the fundus above the entry point of the uterine tubes. The main body is called the corpus and the site for implantation of the blastocyst.  The cervix is located at the entrance to the body and the internal os or external orifice.

The walls of the uterus enable the blastocyst to implant into the wall to start foetal the development and the implantation of an embryo in the uterus is a crucial early step in establishing a successful pregnancy. They are divided into three layers, the inner mucous lining is called the endometrium, a middle layer called the myometrium and the outer layer called the perimetrium. 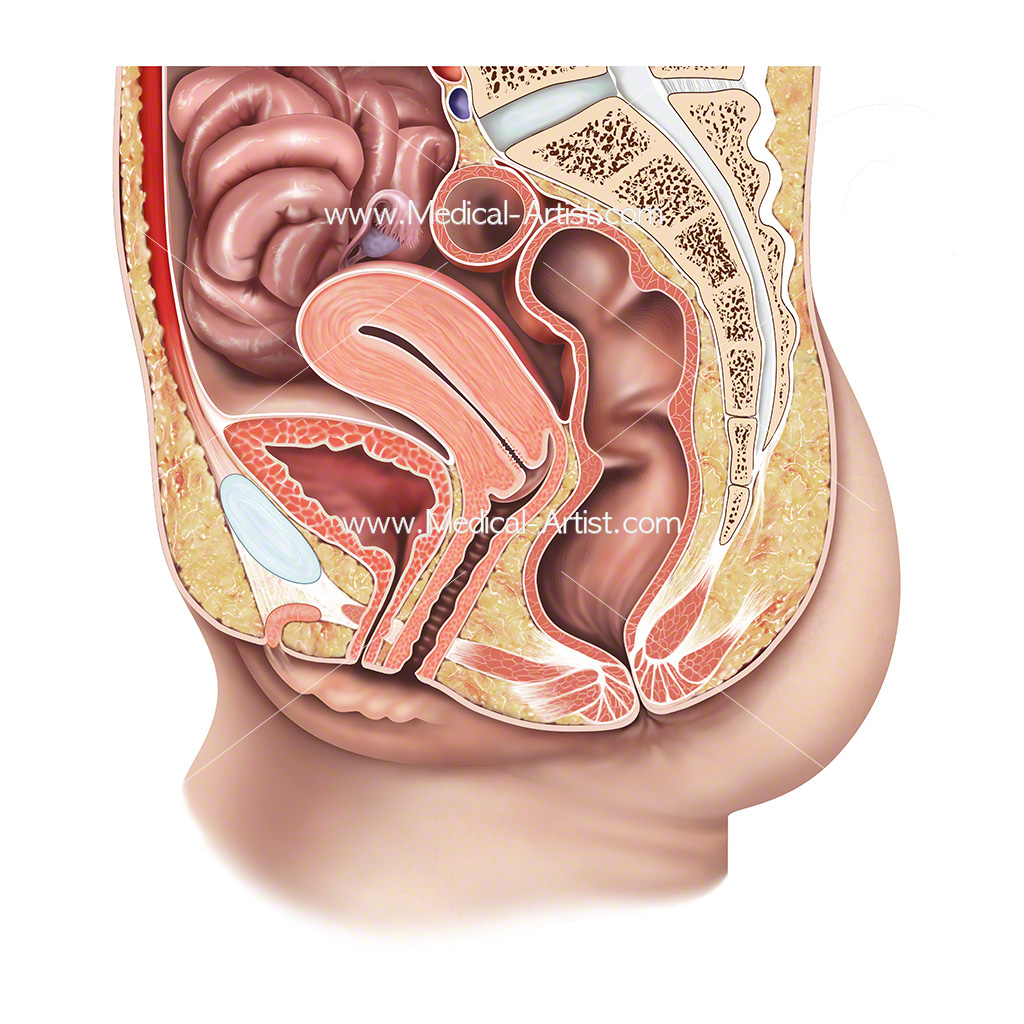 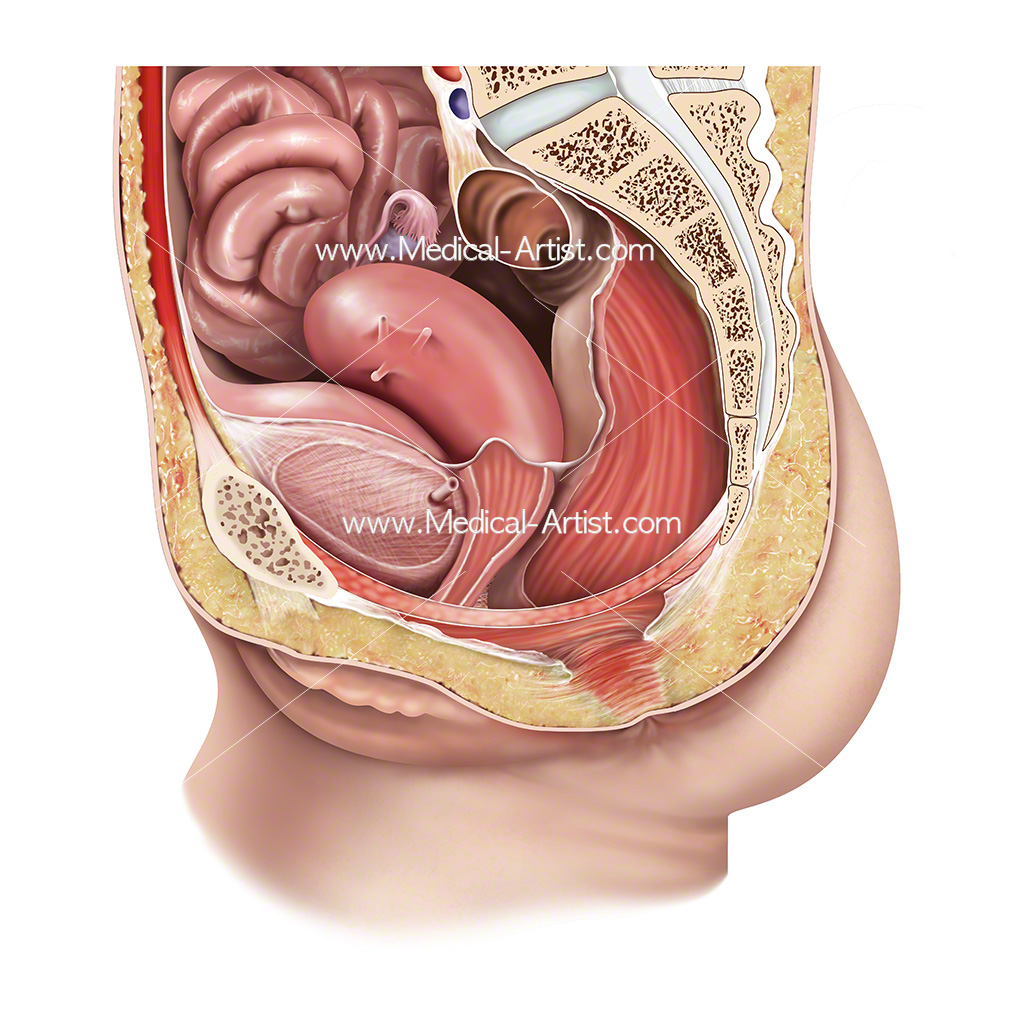 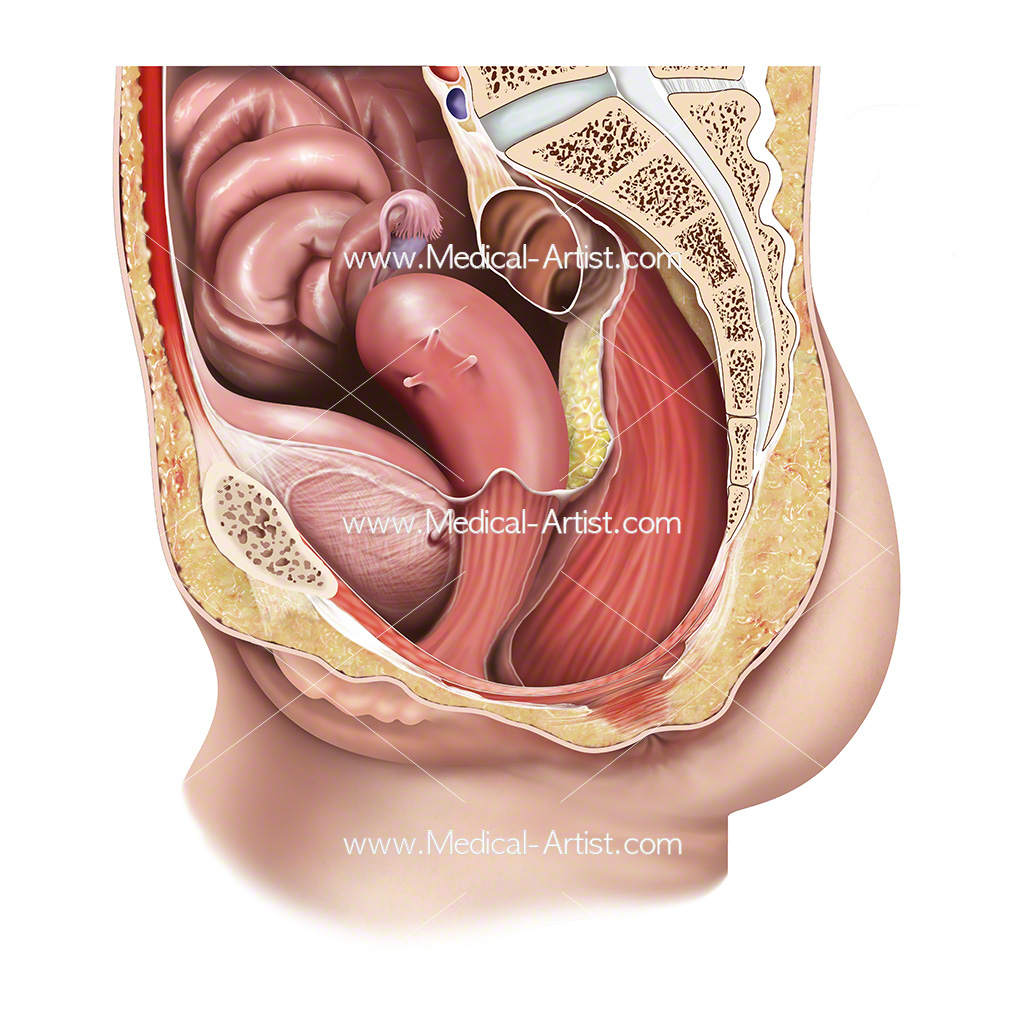 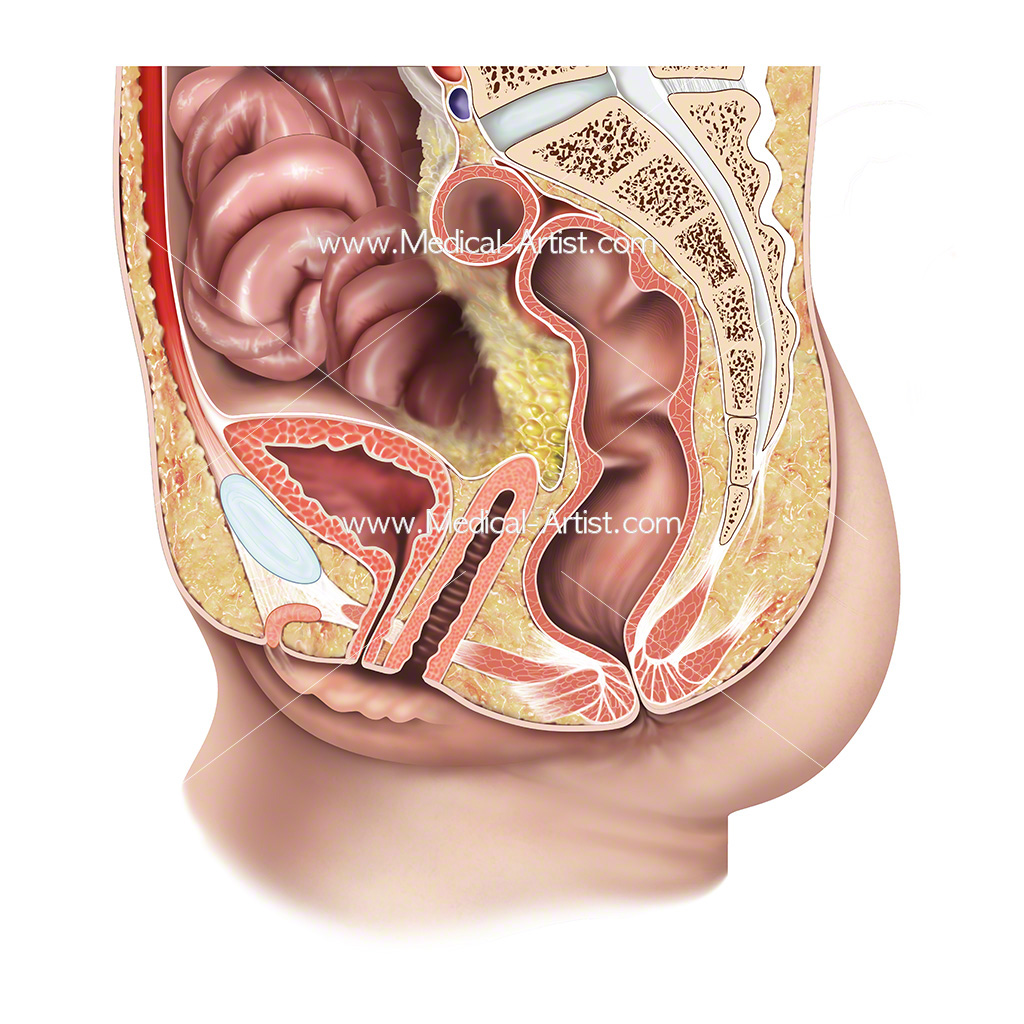 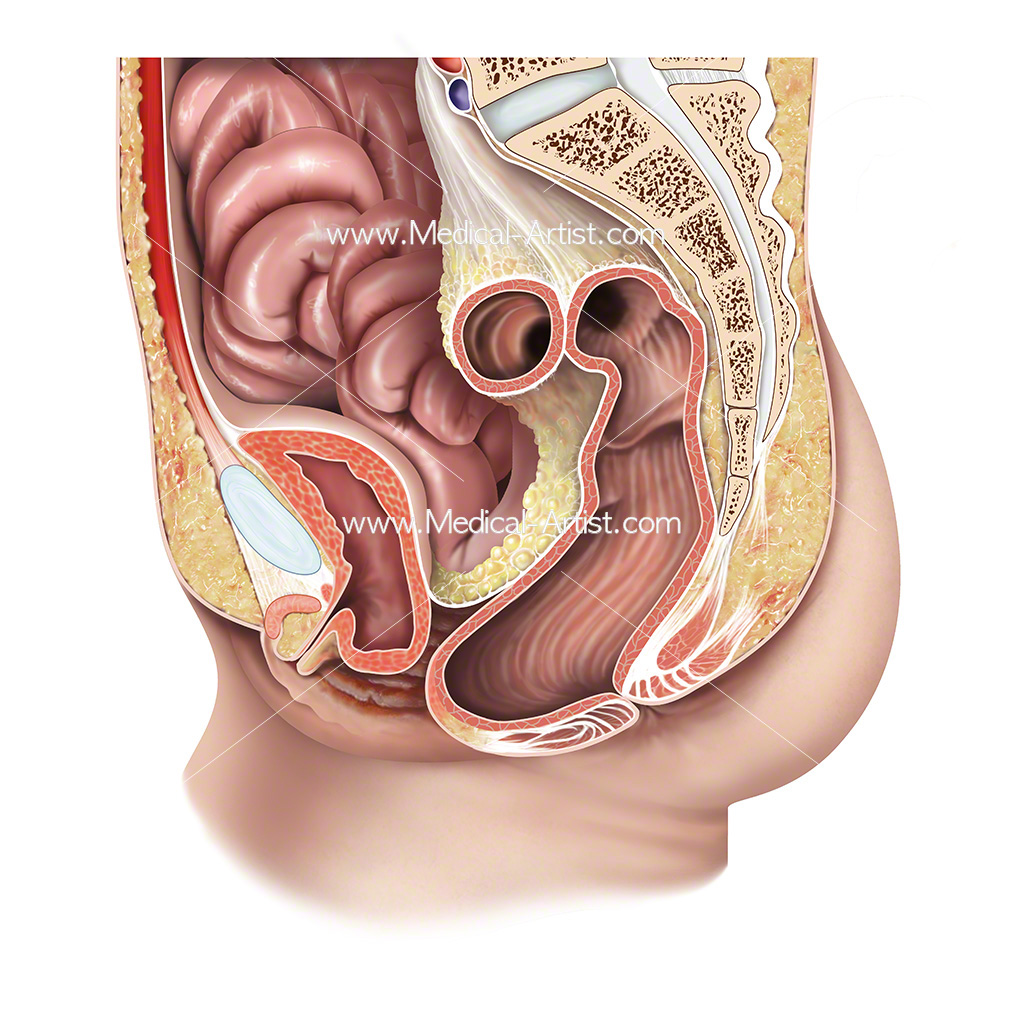 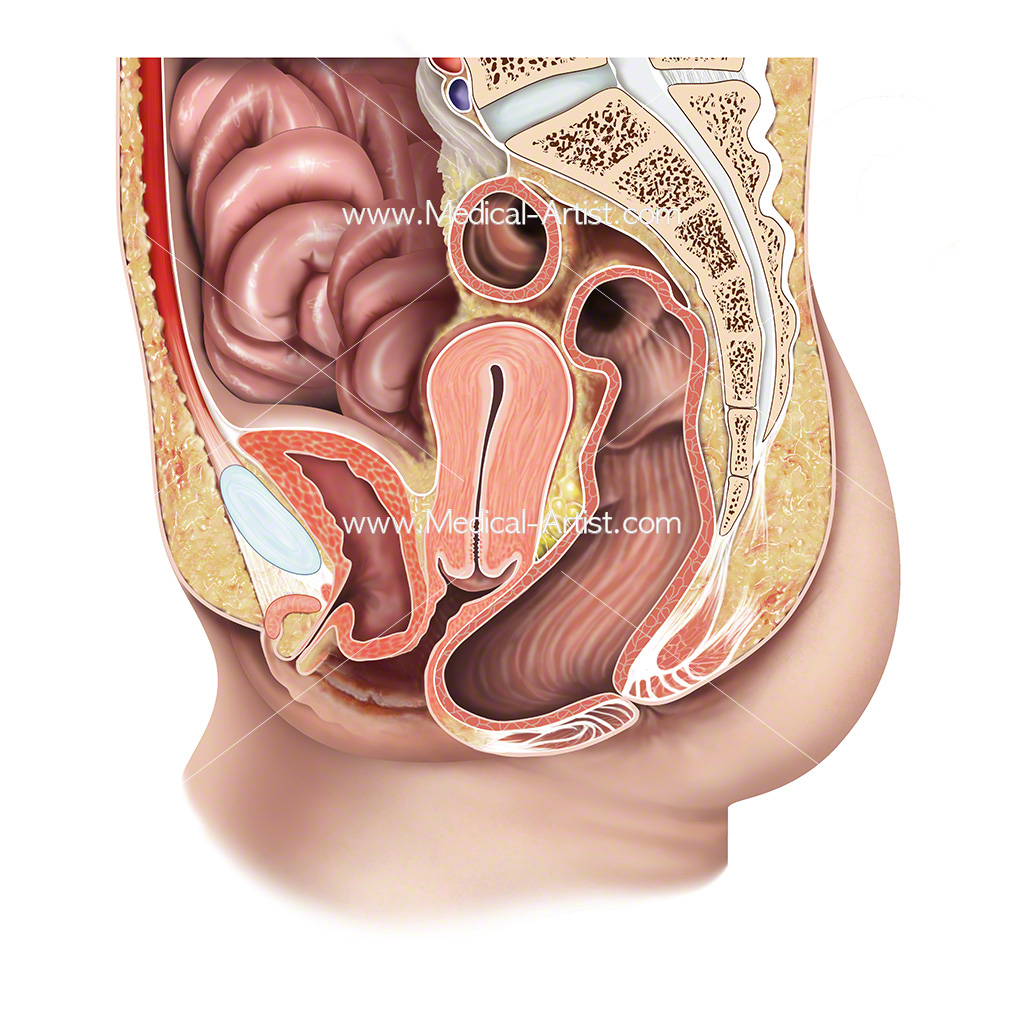 Connected to the uterus are the fallopian tubes, which help guide the released egg during each cycle released from the ovaries into the uterus. Inside each of the channels of the tube is a lining of mucous membrane that has many folds and papillae which are small cone-shaped projections of tissue. The mucous membrane gives off secretions that help to transport the sperm and the egg and to keep them alive.

The ovaries are an egg or ovum producing reproductive organ and release at least one egg each month for possible fertilisation. They also produce the hormones, including estrogen, that trigger menstruation. Estrogen controls the development of the mammary glands and uterus during puberty and stimulates the development of the uterine lining during the menstrual cycle. 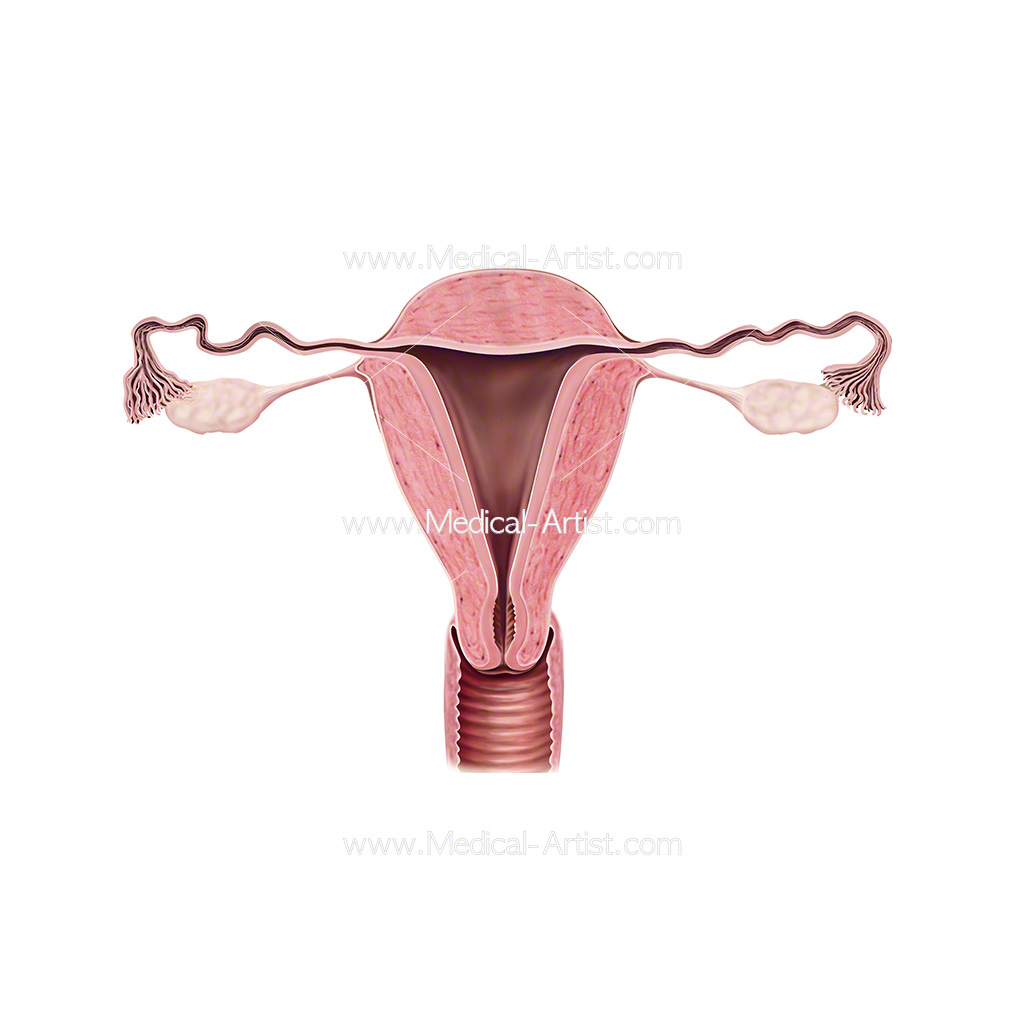 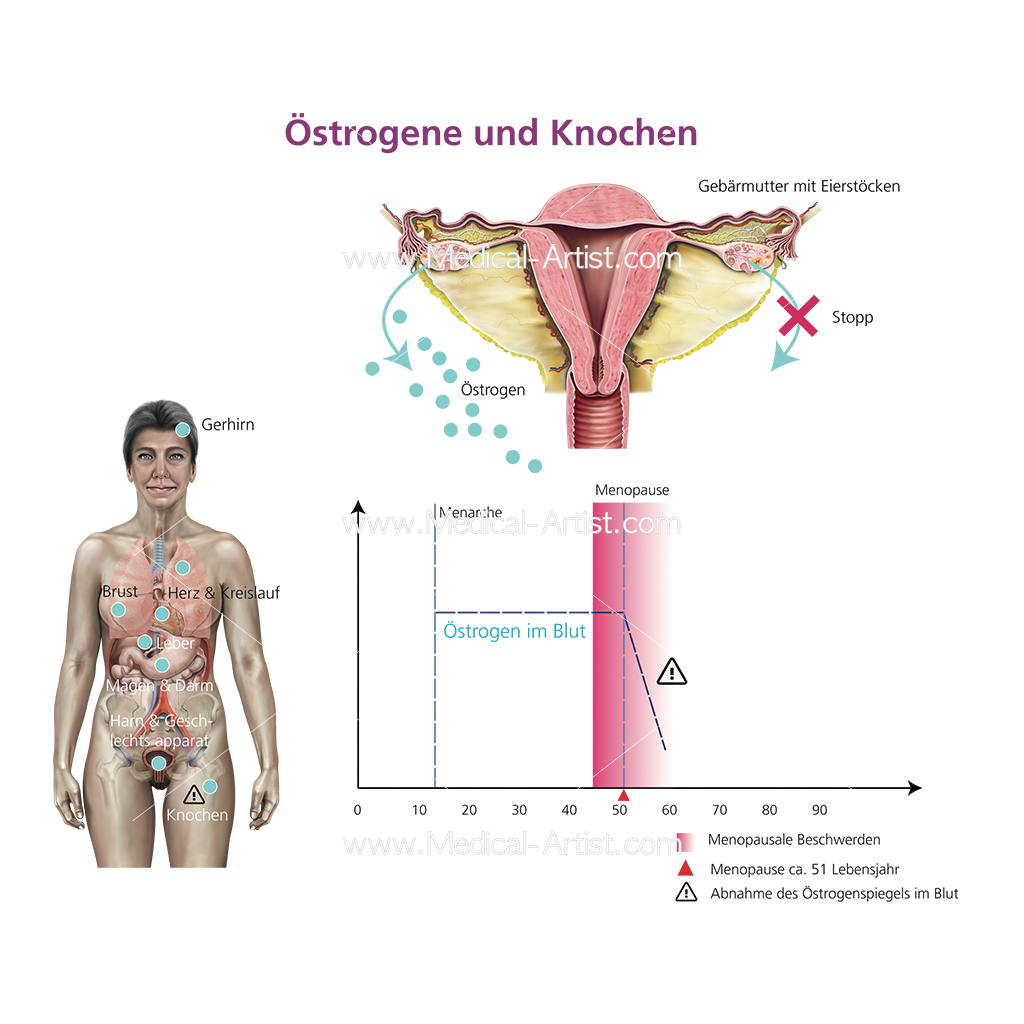 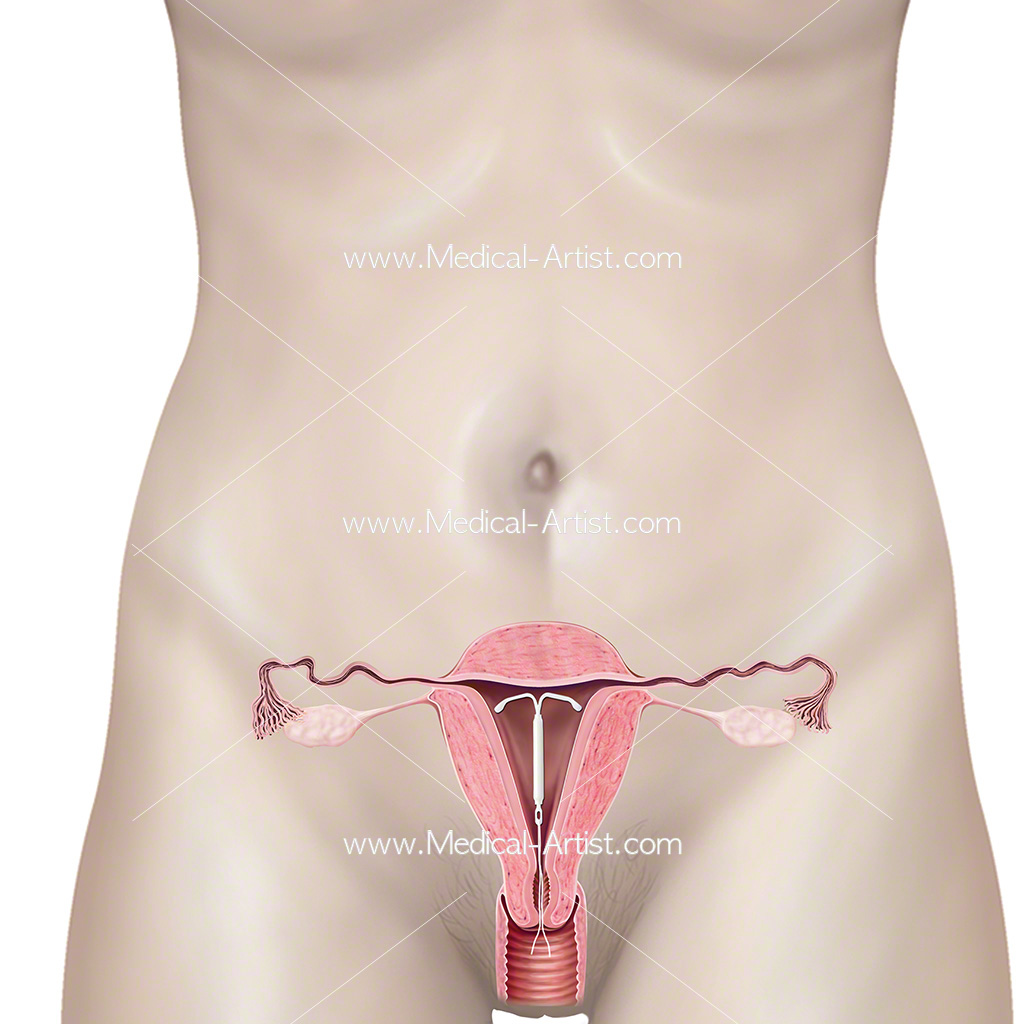 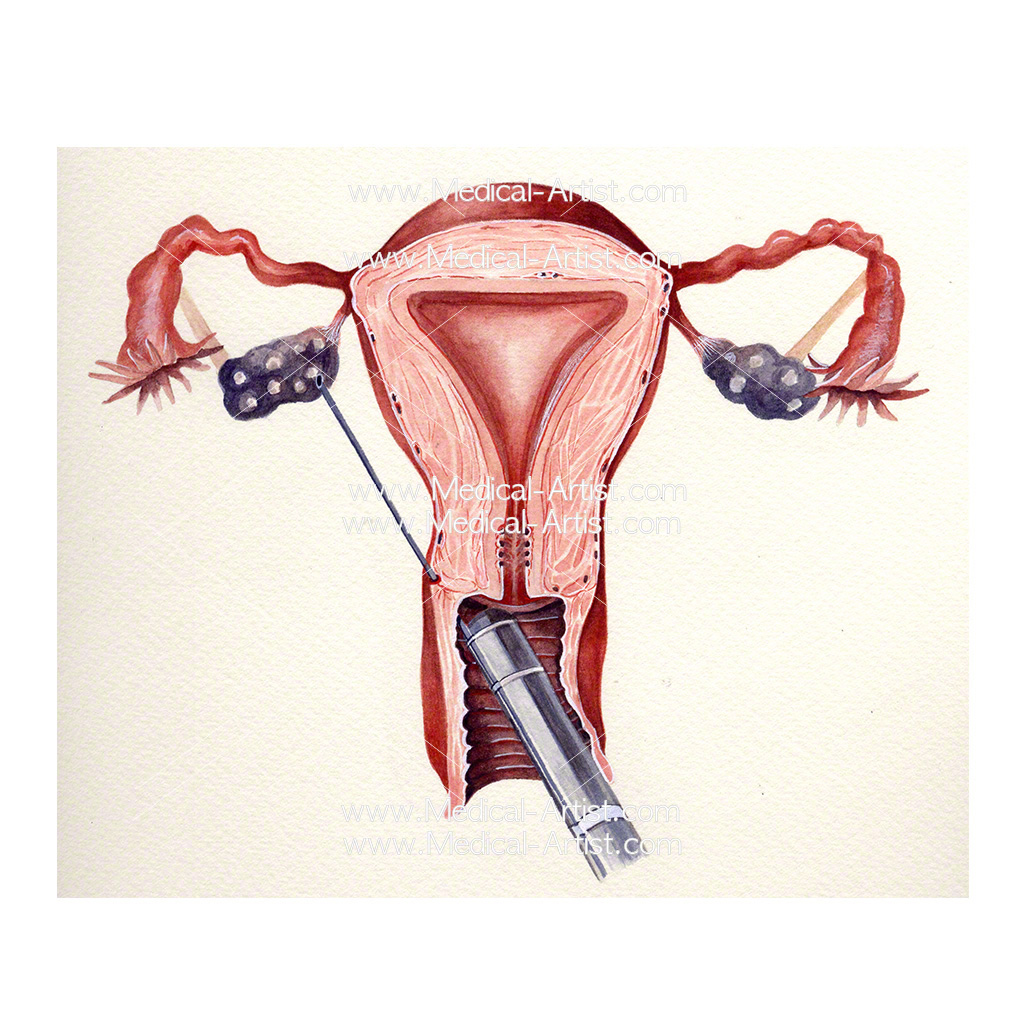 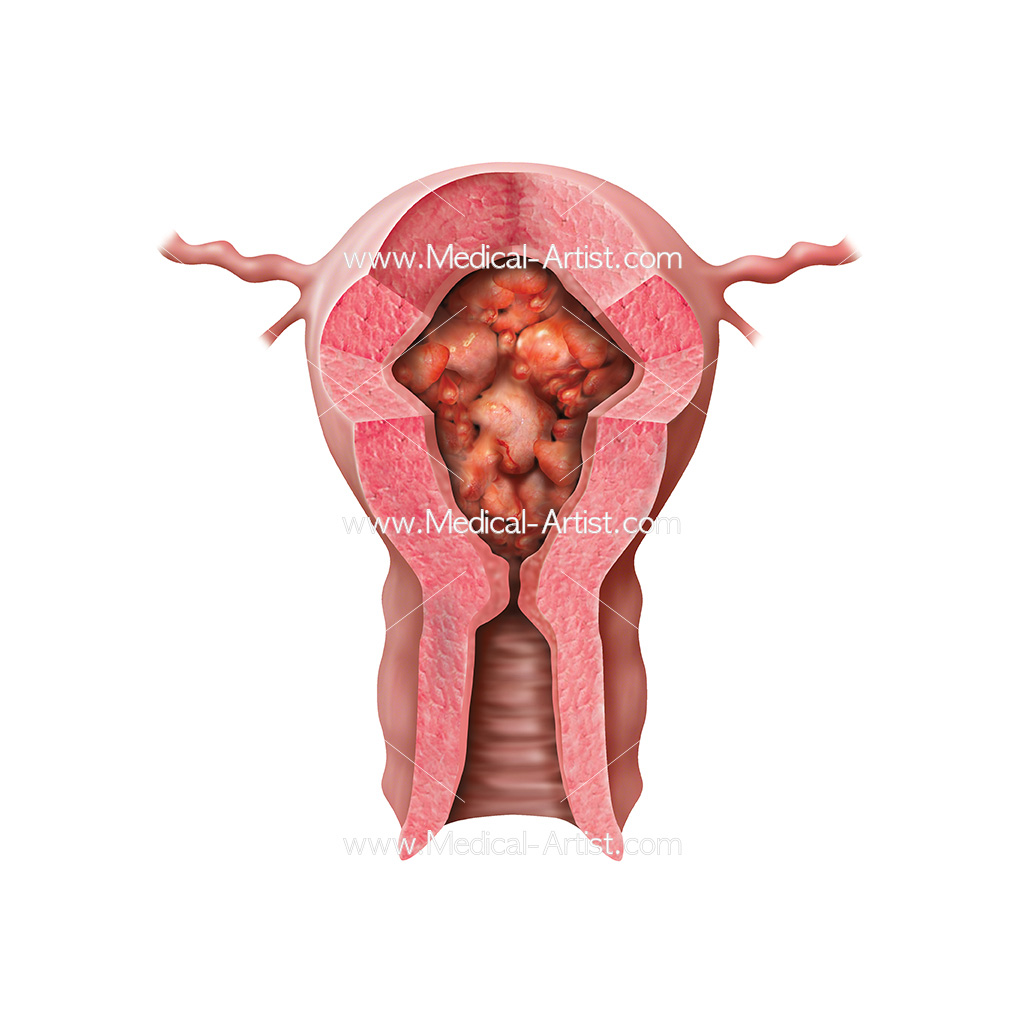 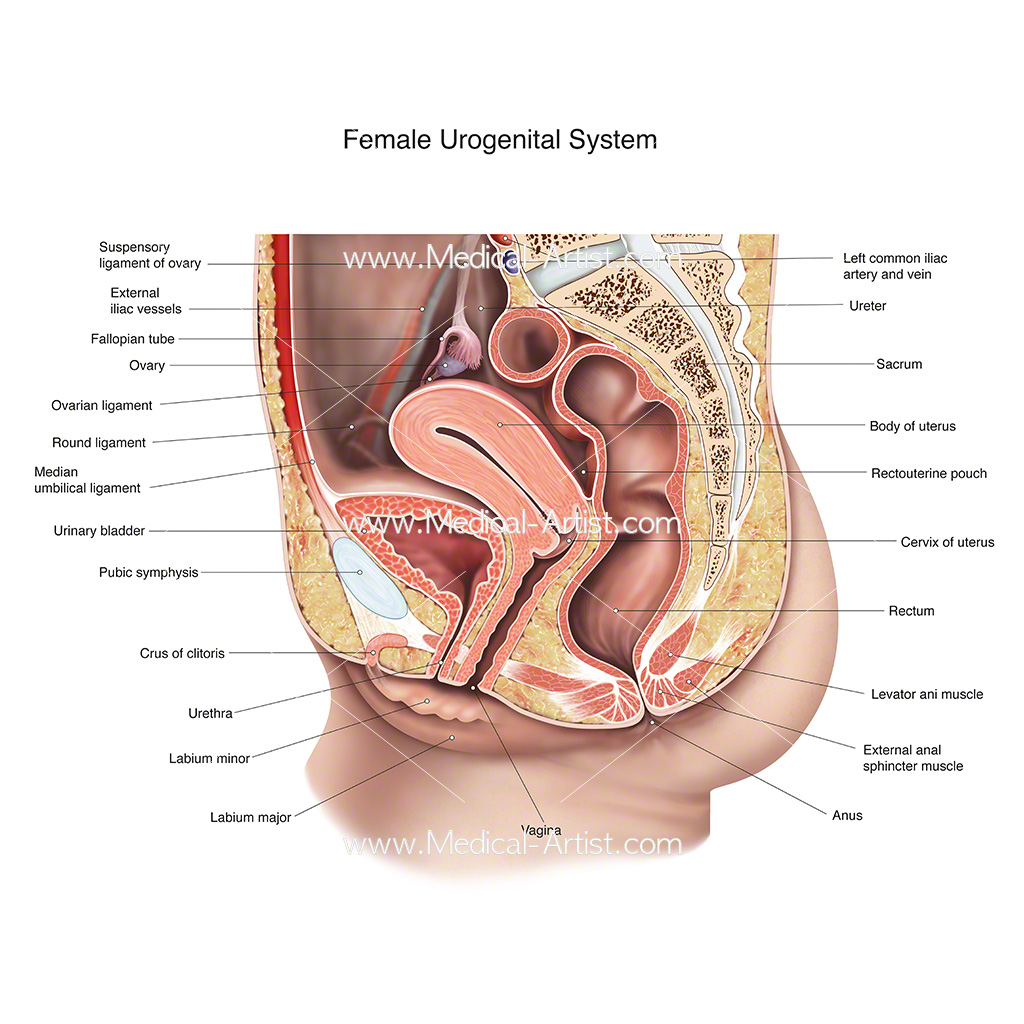 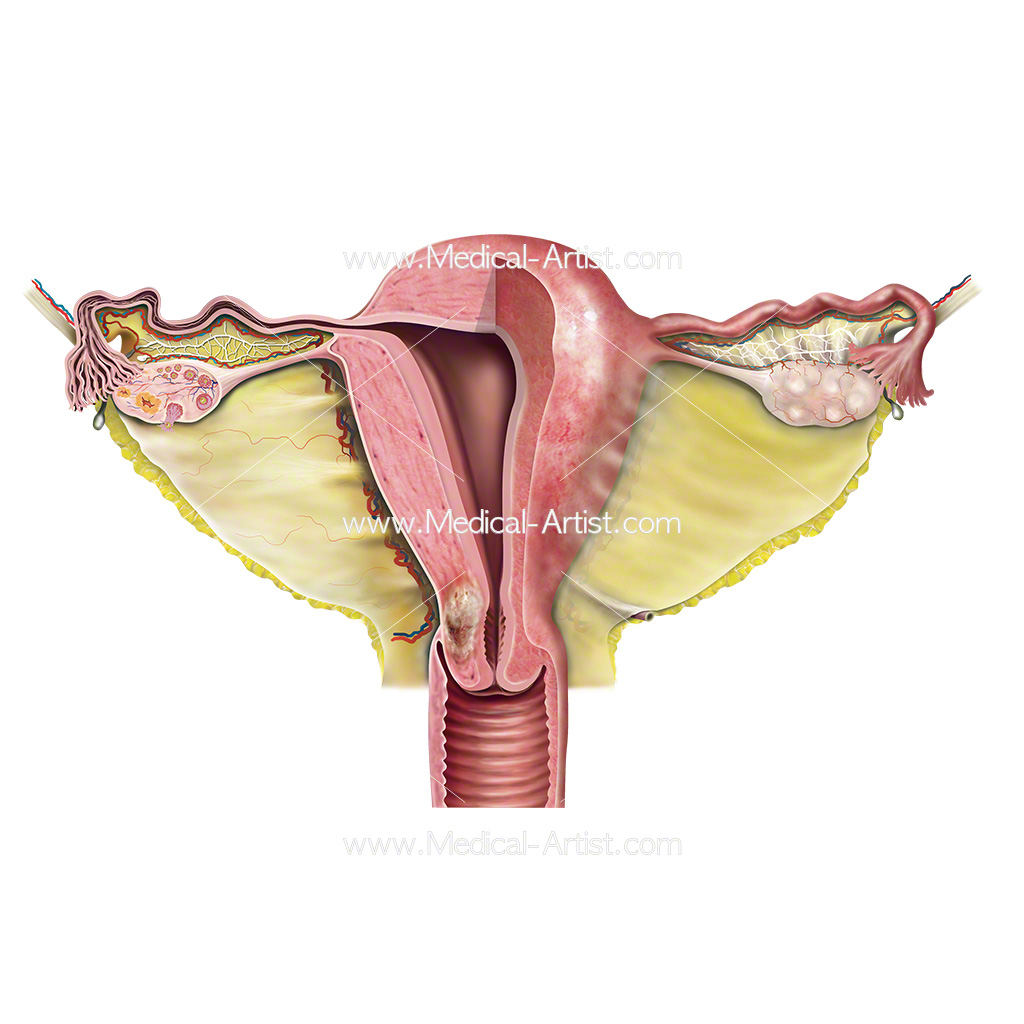 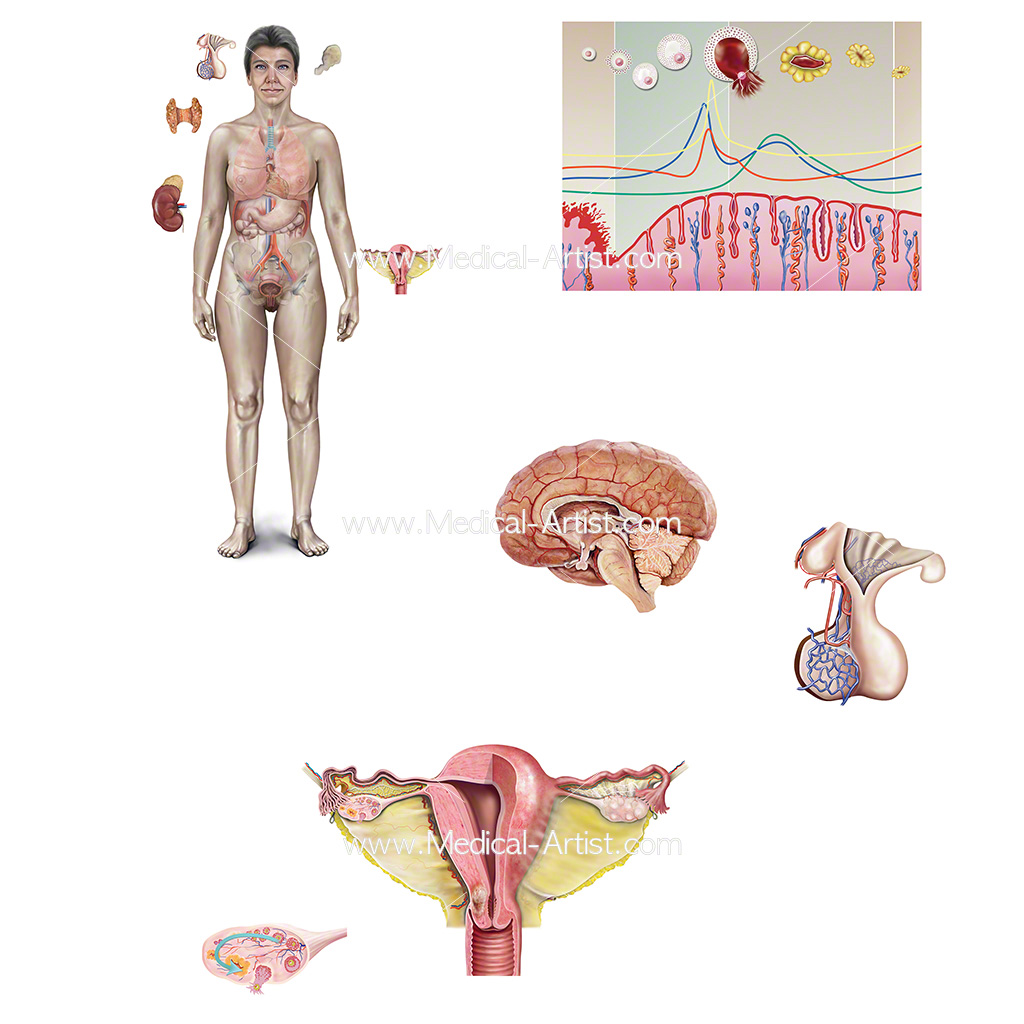