Finalist in the Giliola Gamberini Medical and Scientific Competition 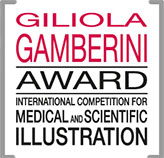 Joanna Culley was a finalist in the AEIMS Giliola Gamberini medical and scientific competition. Joanna was thrilled at being a finalist as she understood there was some tough competition

AEIMS is a valued organisation and as a member you are offered support for companies and organisations interested in scientific illustrations and medical imaging: publishers, pharmaceutical and medical device companies, universities, institutions such as hospitals and research centres take advantage of our unique and professional skills.

One year after the death of Giliola Gamberini, the first edition is taking place of the Prize named after her. Giliola was technician and lecturer in medical-scientific illustration at the Scuola Superiore di Disegno Anatomico, Bologna University, for over 30 years, contributing to the promotion of this unique and fascinating profession. Giliola was also a founder member of AEIMS, to which she dedicated unstinting passion. 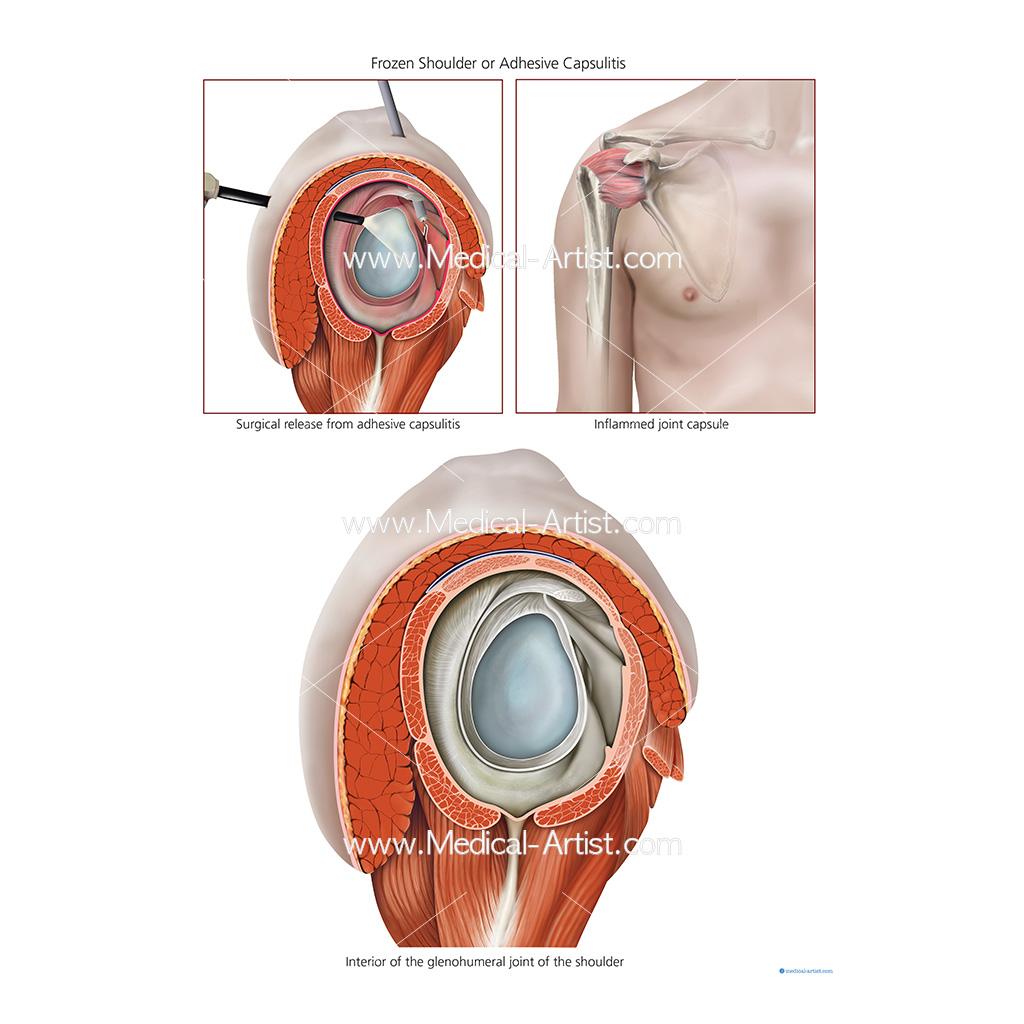 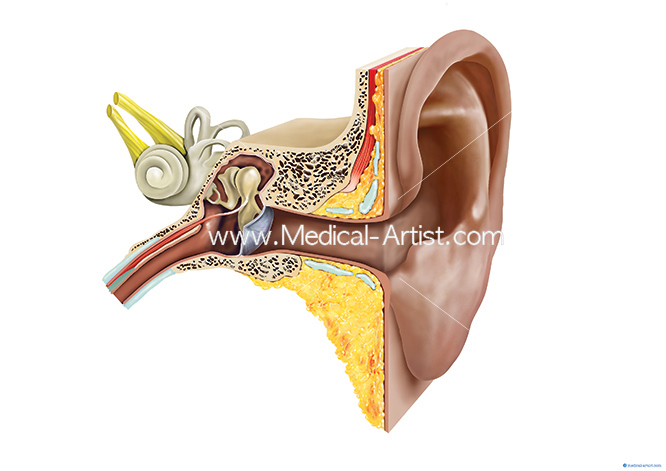