A range of anatomical charts and diagrams for a medical journal

A Range of Medical Diagrams, Charts & Illustrations for a Medical Journal

We were first approached by Oxford University Press in 2017 to discuss the opportunity for a medical illustrator to produce medical and scientific illustrations and medical charts for a scientific journal for the flagship SCIMED title called Annals of Oncology. The introductions started as very positive as the feedback from the publisher from the very start was that they thought our galleries of work were excellent and close to what the editors of the journal were looking to achieve. 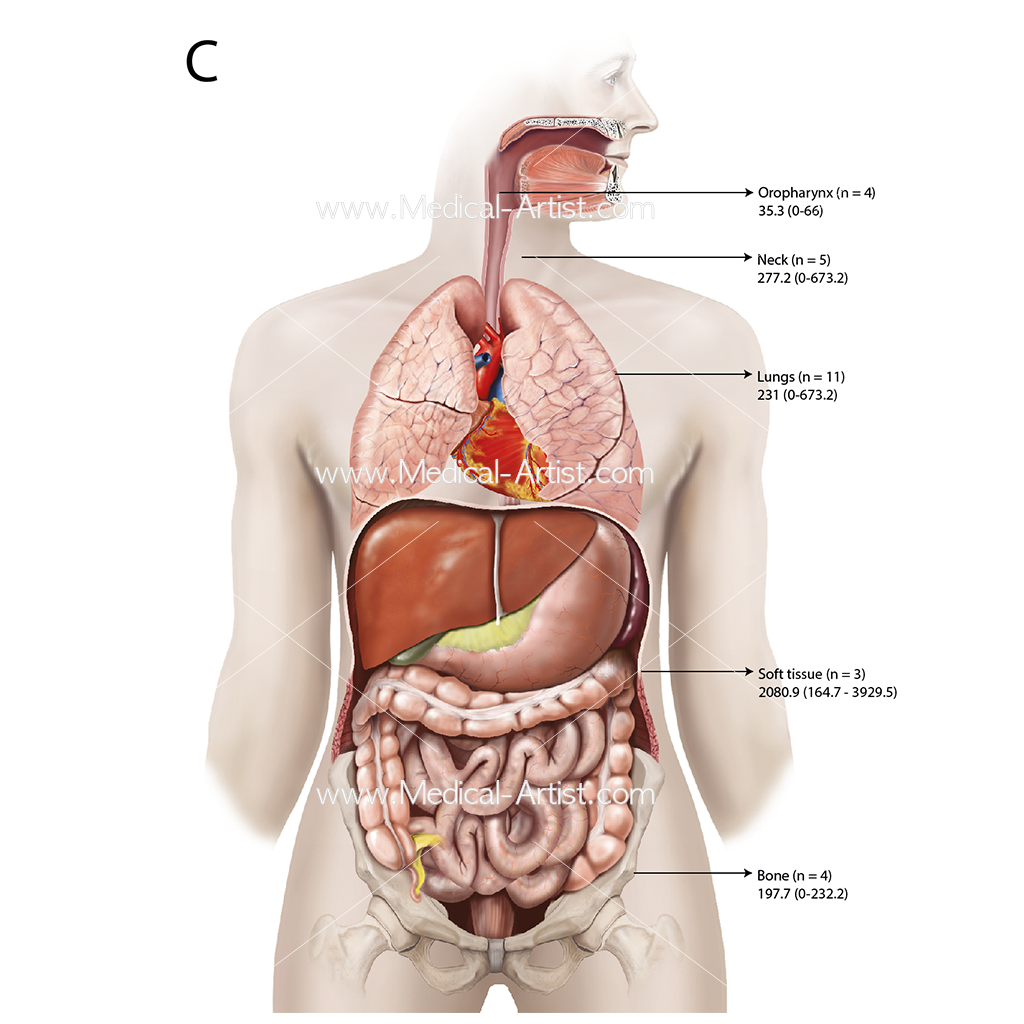 The journal’s Production Editor approached us with a brief closer to the proposed style (which needed to be fairly robust and to be defined with our input), and to request a couple of further examples from us and to follow previous images from their journal. The publisher and editors would then be able to review and approve the samples and send some feedback for finalising the style.

We were also sent a Word document with information gathered so far about the project with additional requirements, such as previewing past examples of articles and a review, plus a page with a list of the fonts.

The next stages were to re-draw and return the example figures, and to let the Production Editor know our thoughts on deciding the palette, font and other style points to be defined. As it was likely that more than one illustrator would be needed due to the amount of the illustrations commissioned on a rolling basis, we negotiated with OUP to accept our offer to be the sole provider working on the journal, and so guaranteeing the consistency whilst also being one point of contact.

Once negotiations were completed, we signed a contract to be the sole supplier for all the medical visuals for the medical journal. We started work in 2018 and we are now enjoying a long and happy and successful working in partnership producing between 10 to 17 visuals per month on a rolling basis for the flagship SCIMED titles, Annals of Oncology. 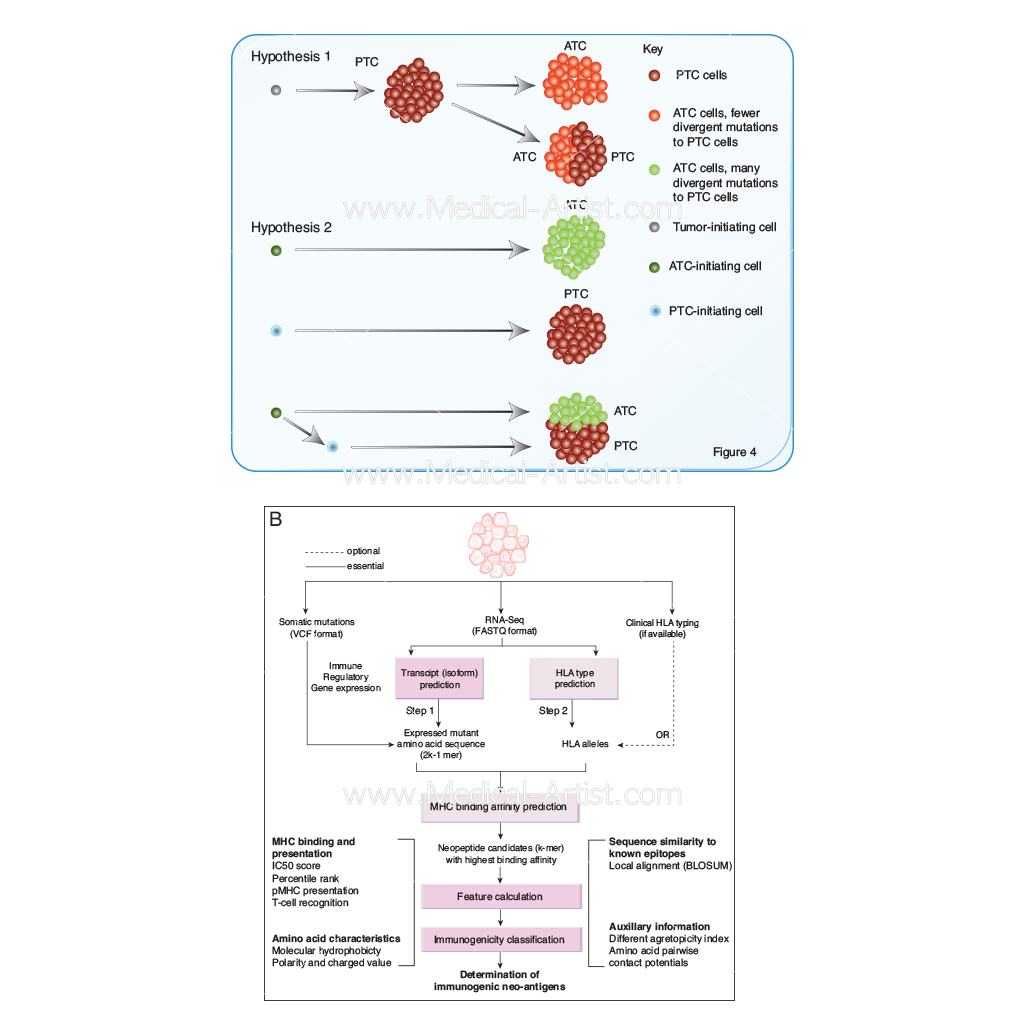 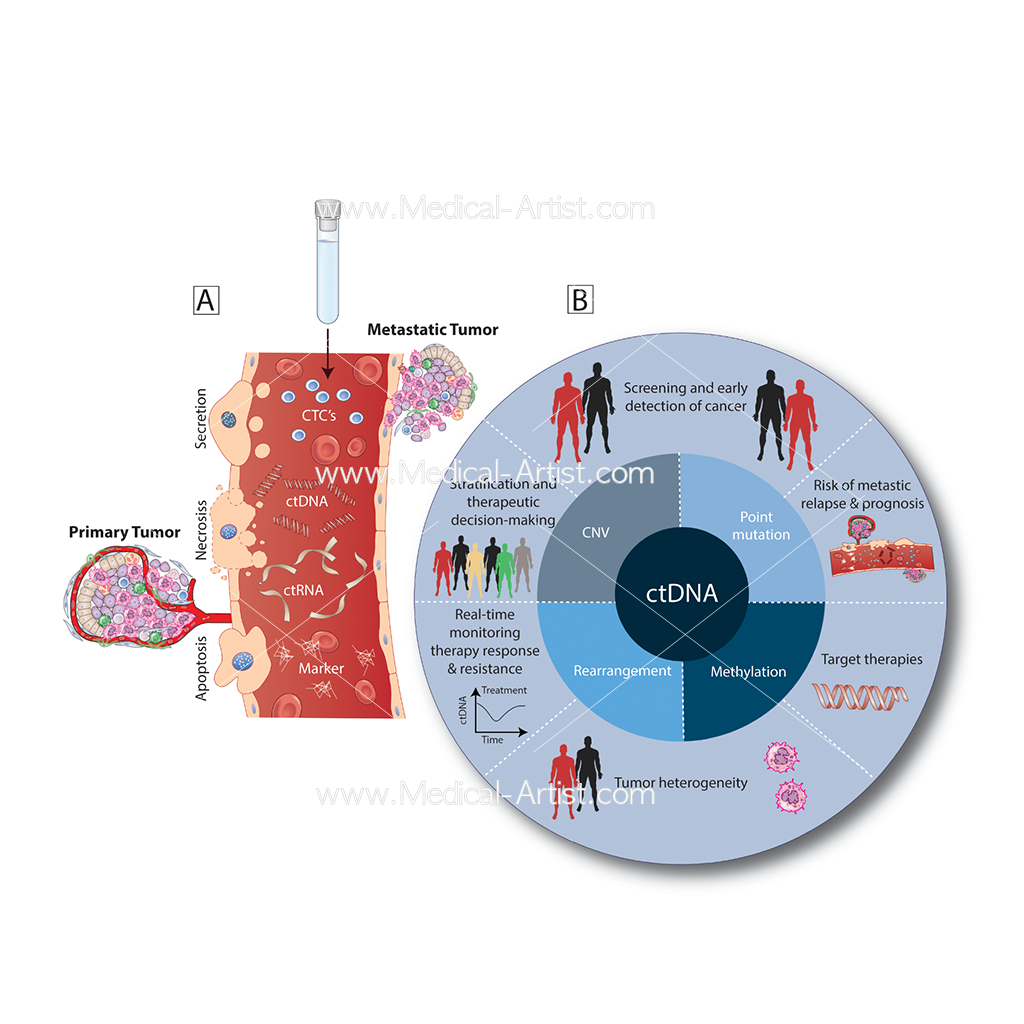 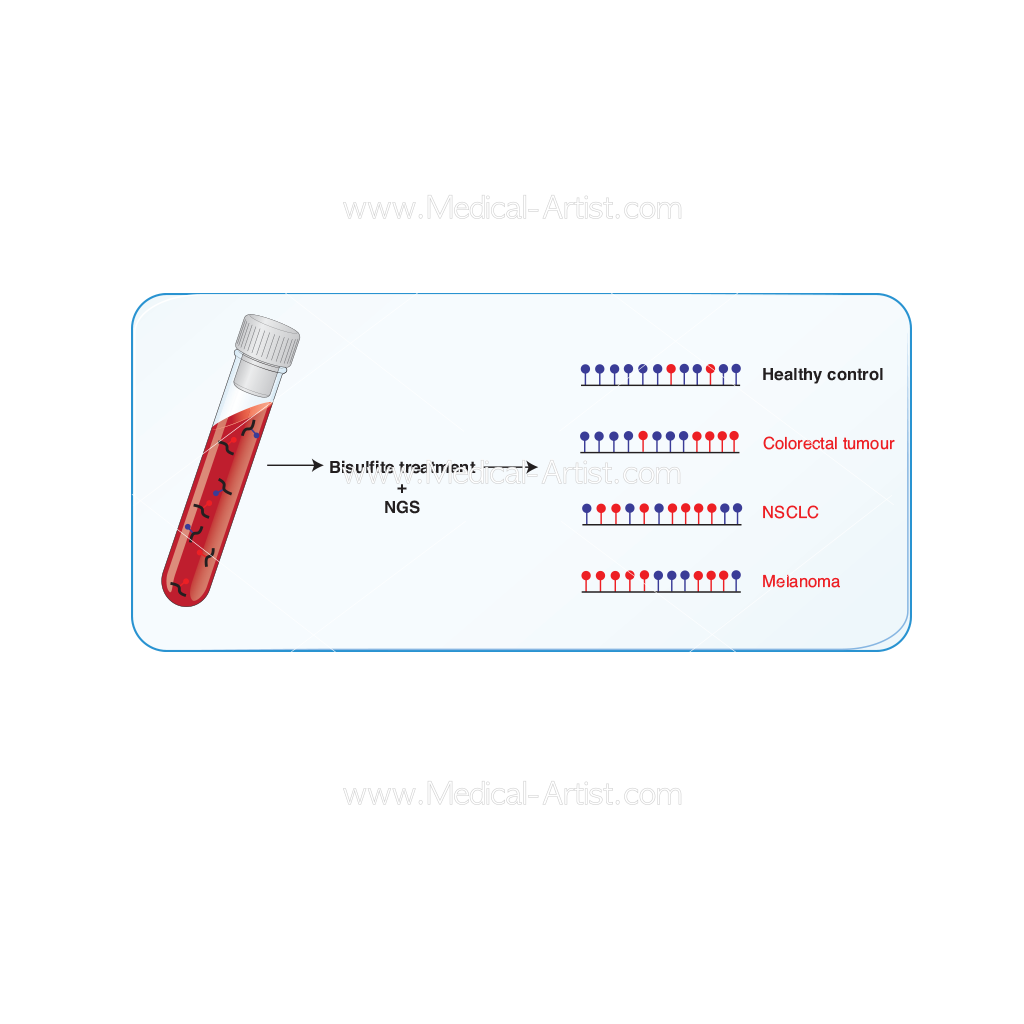 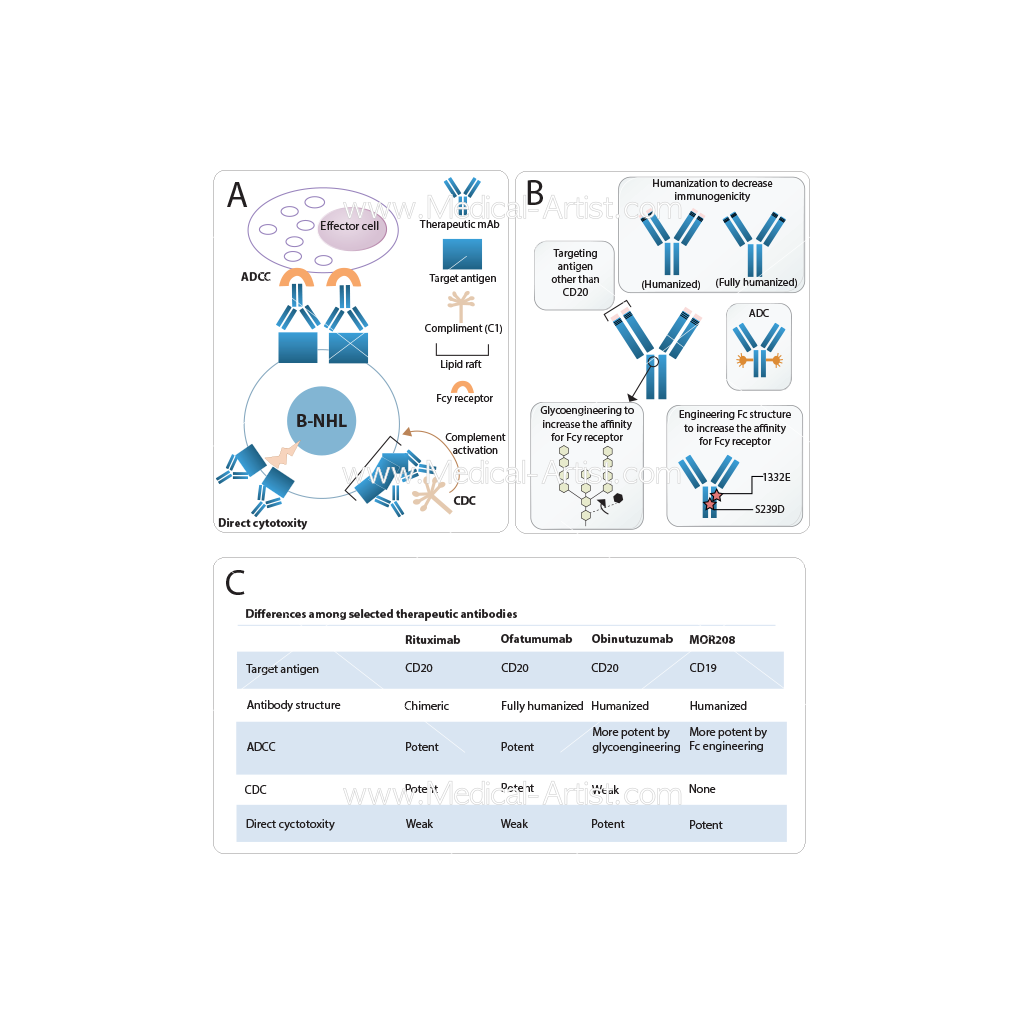 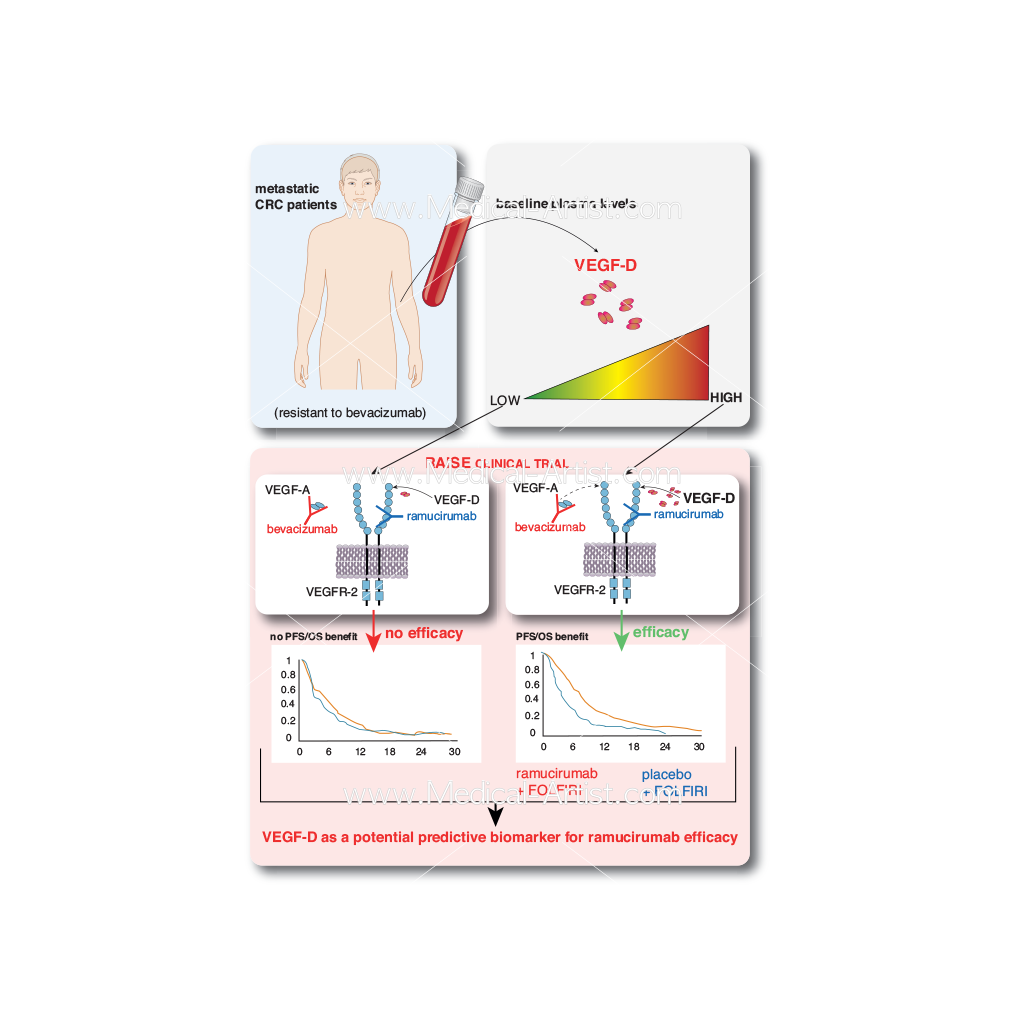 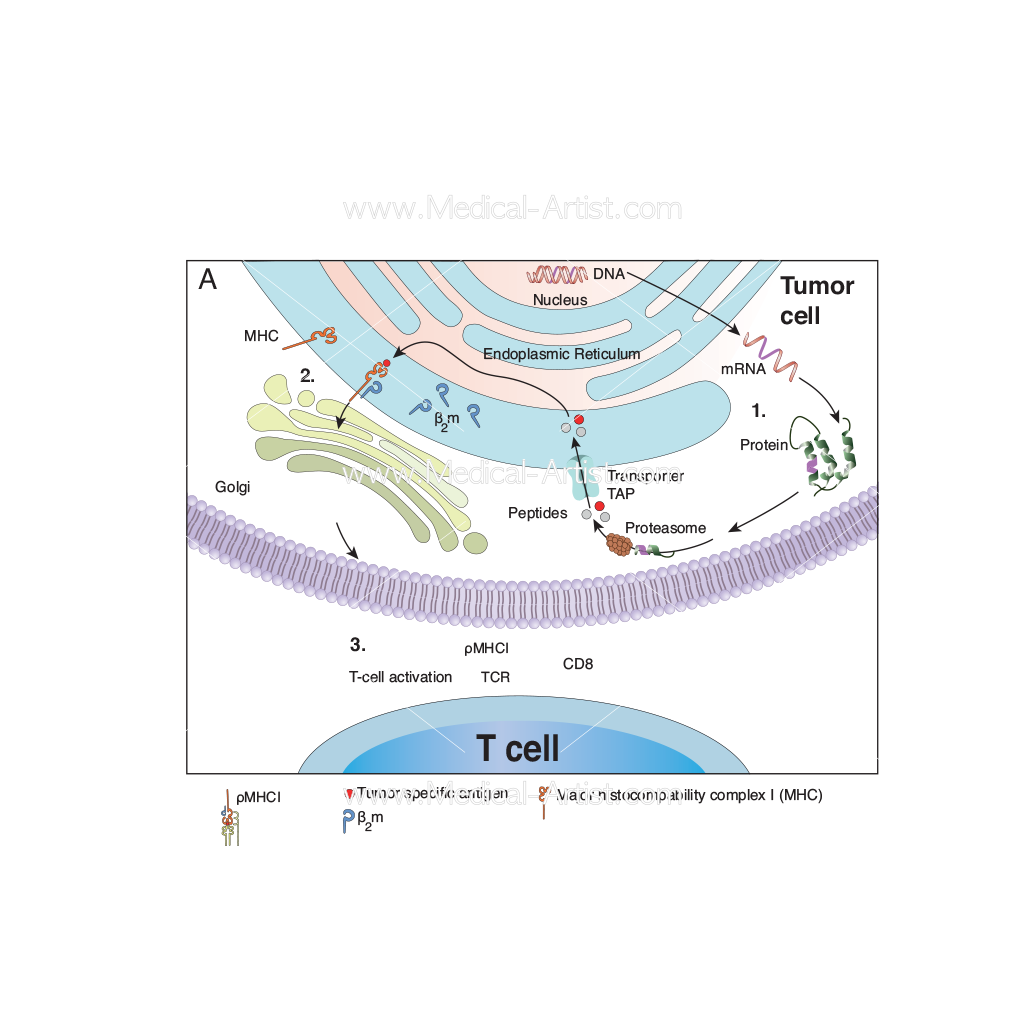 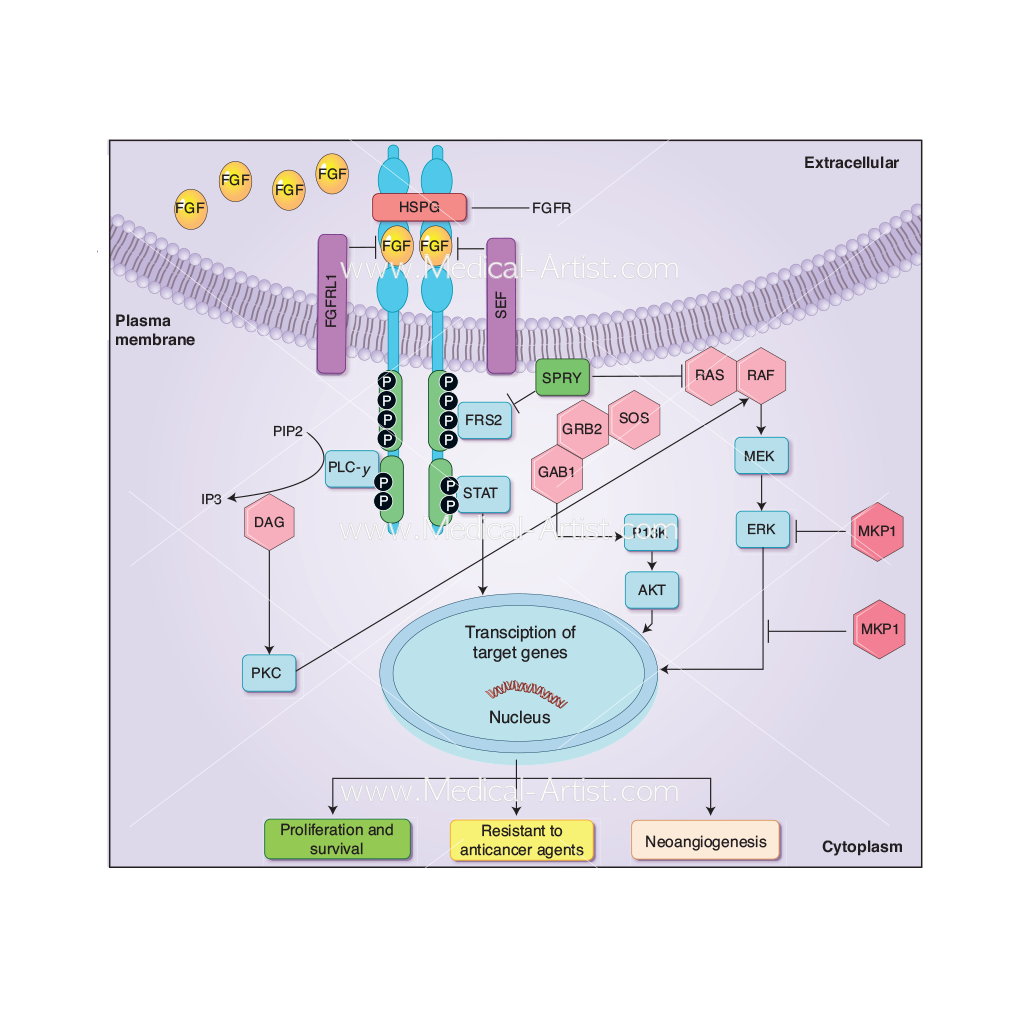 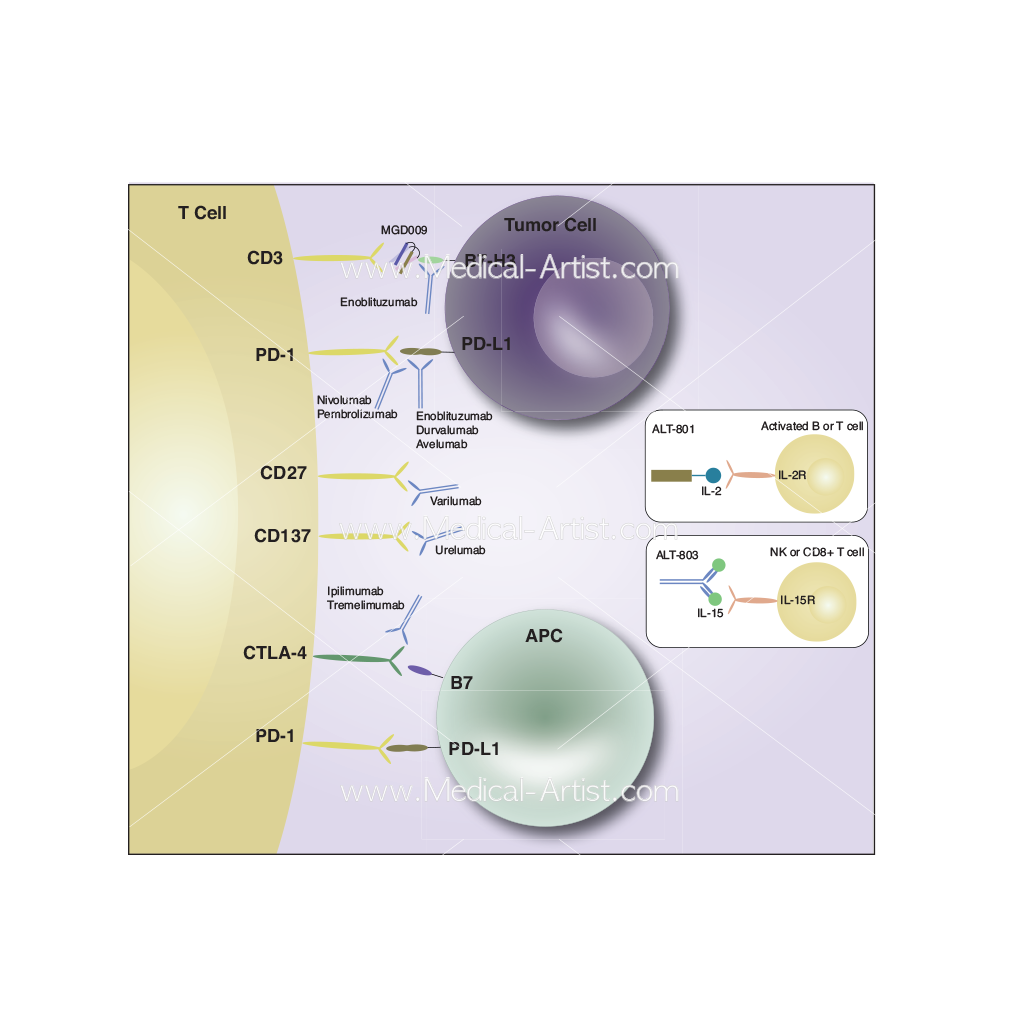 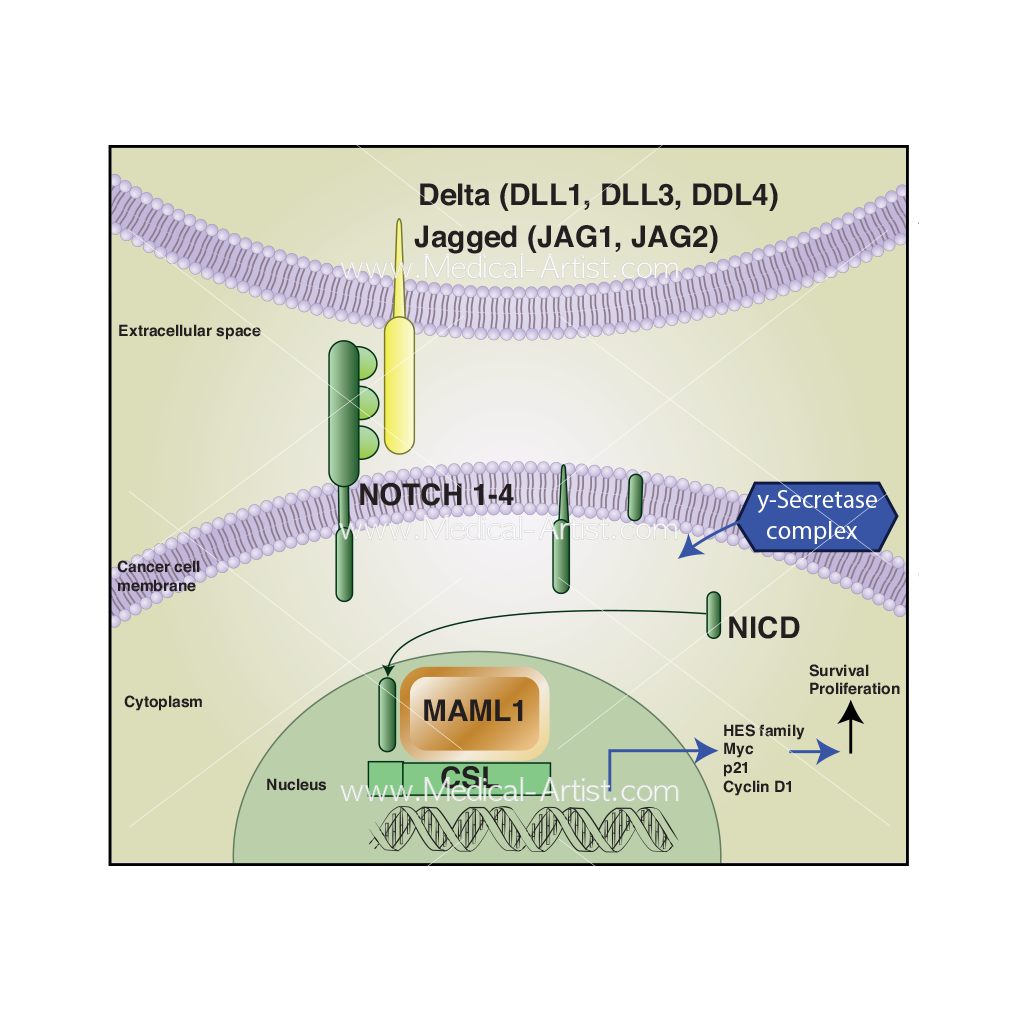 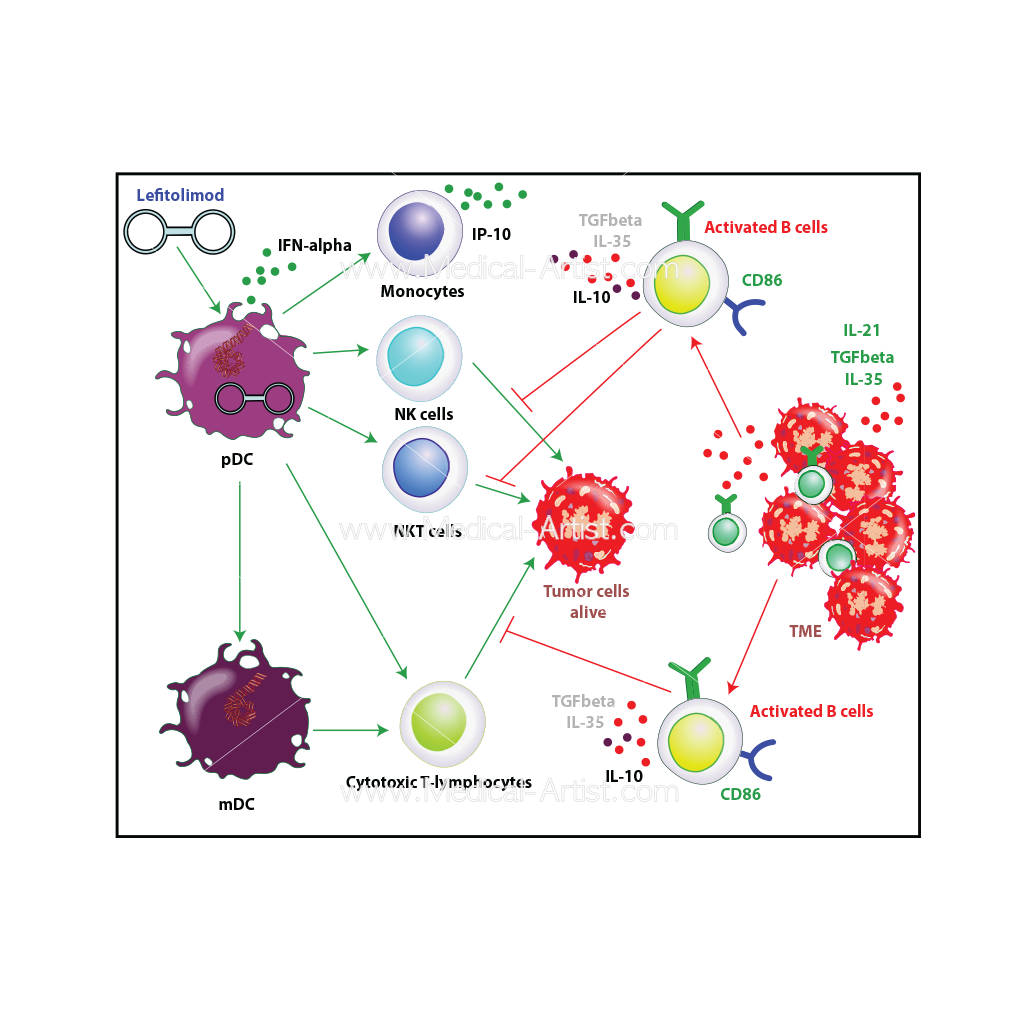 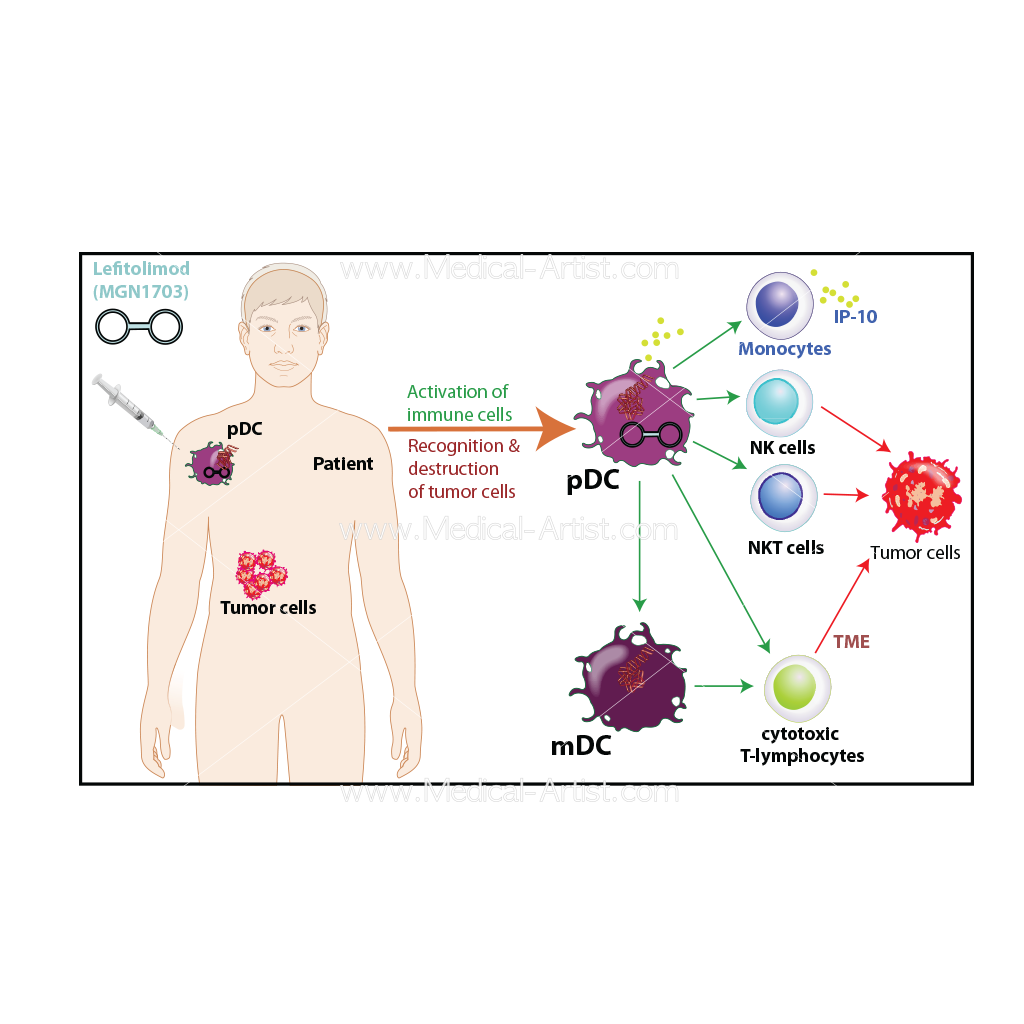 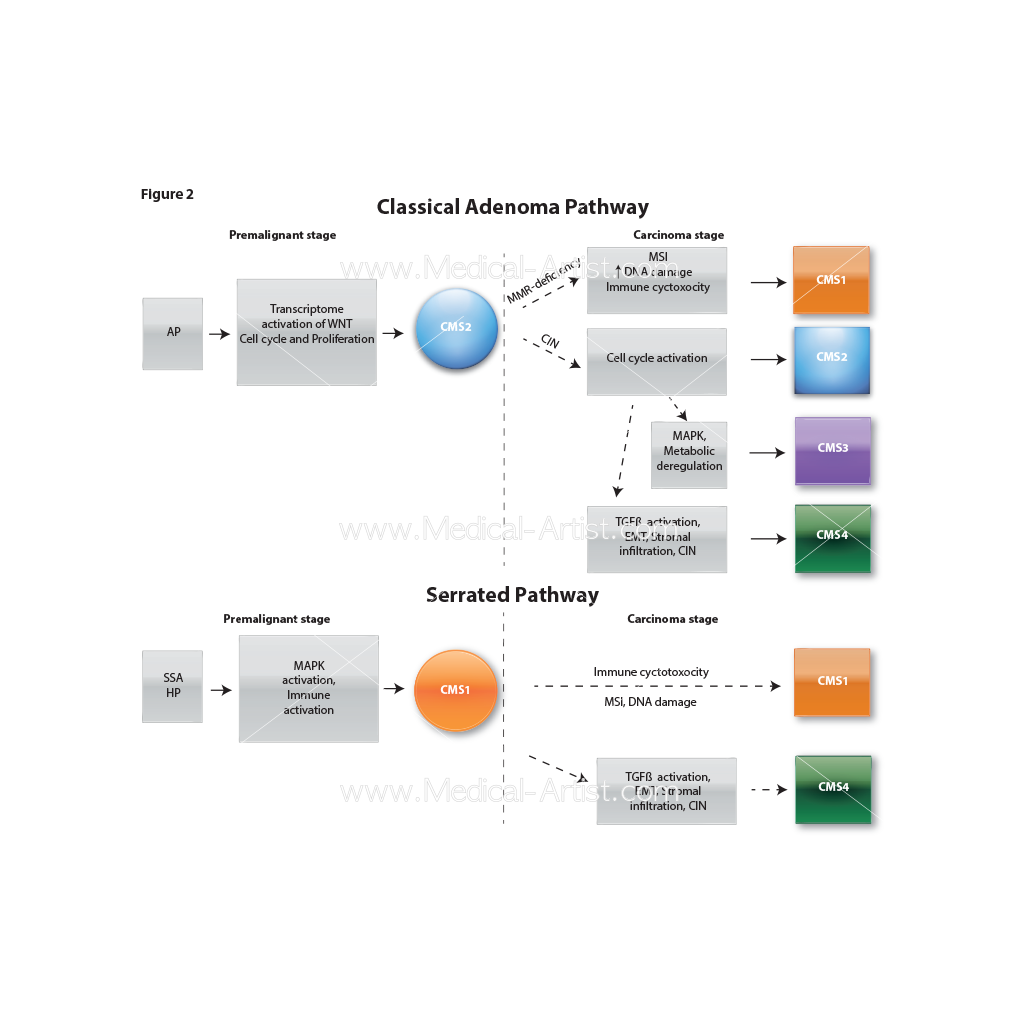 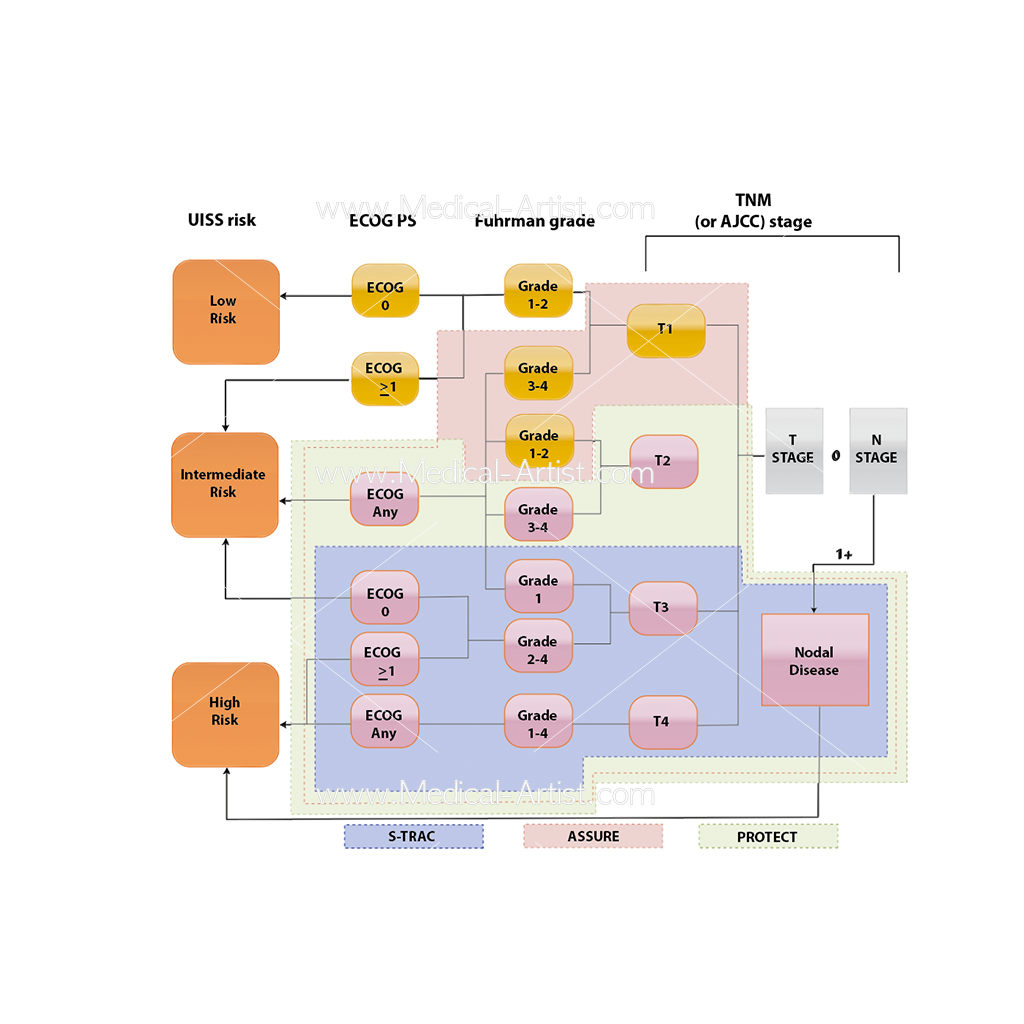 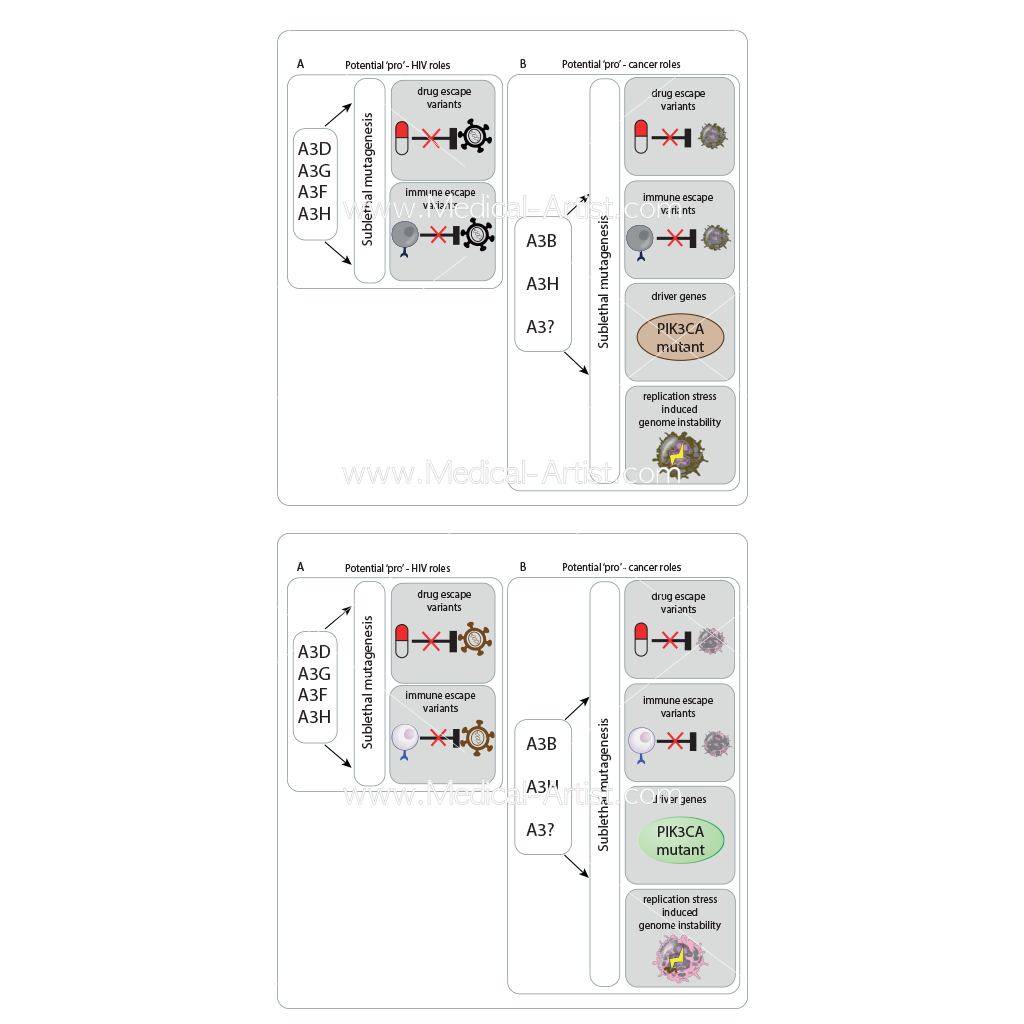 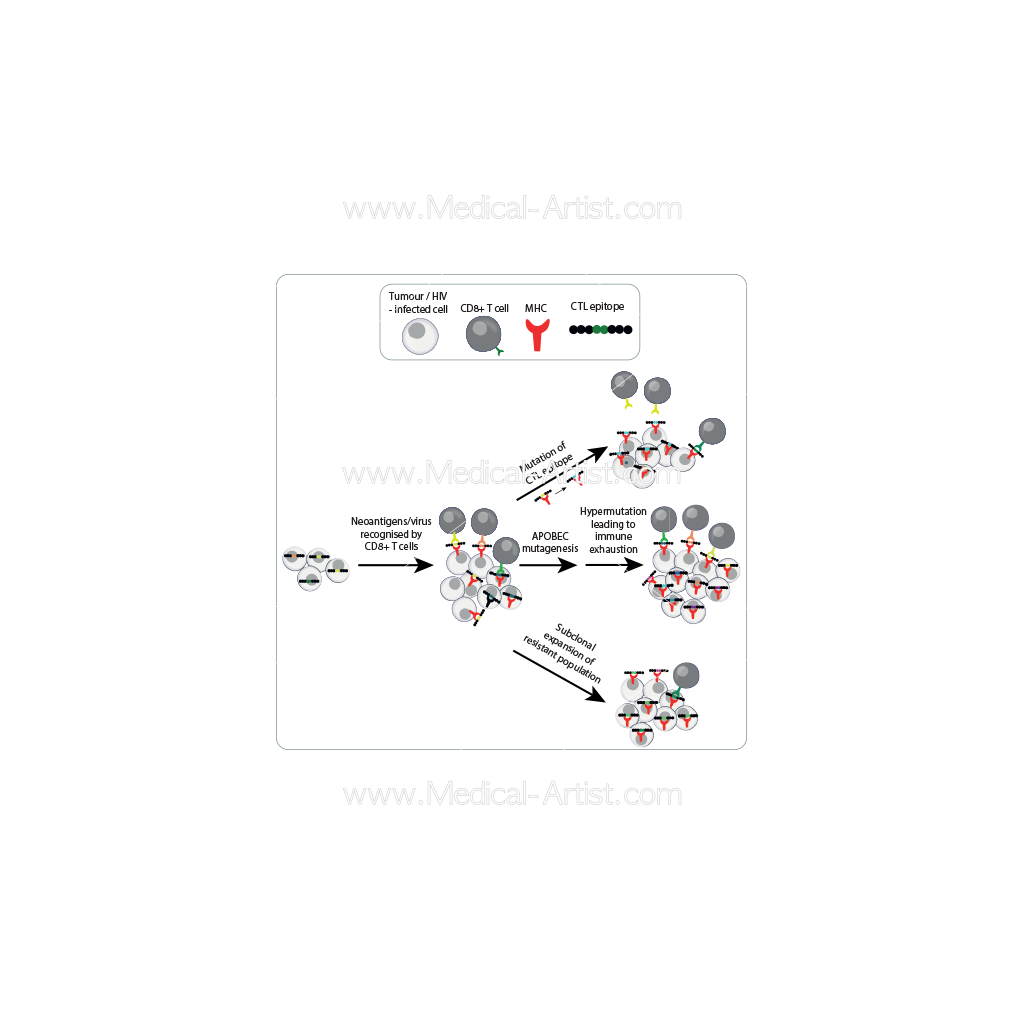 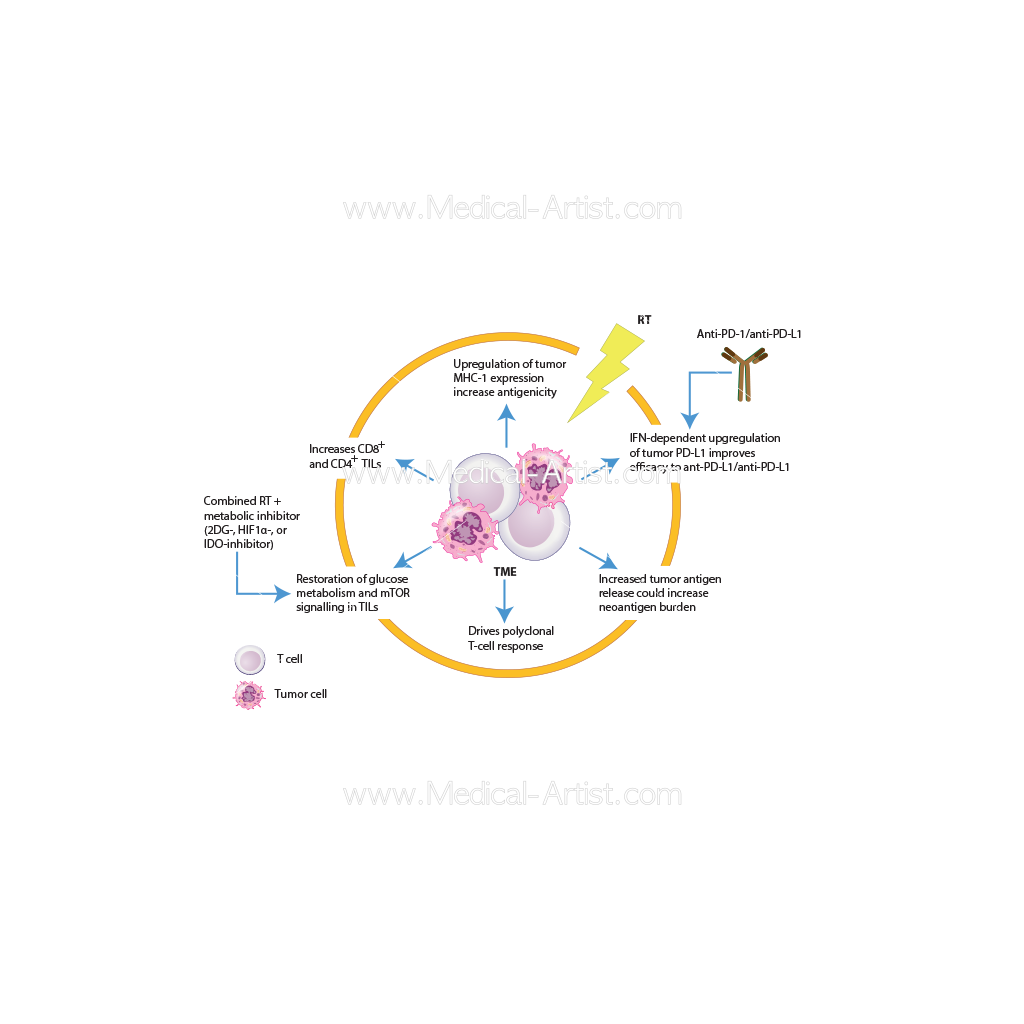 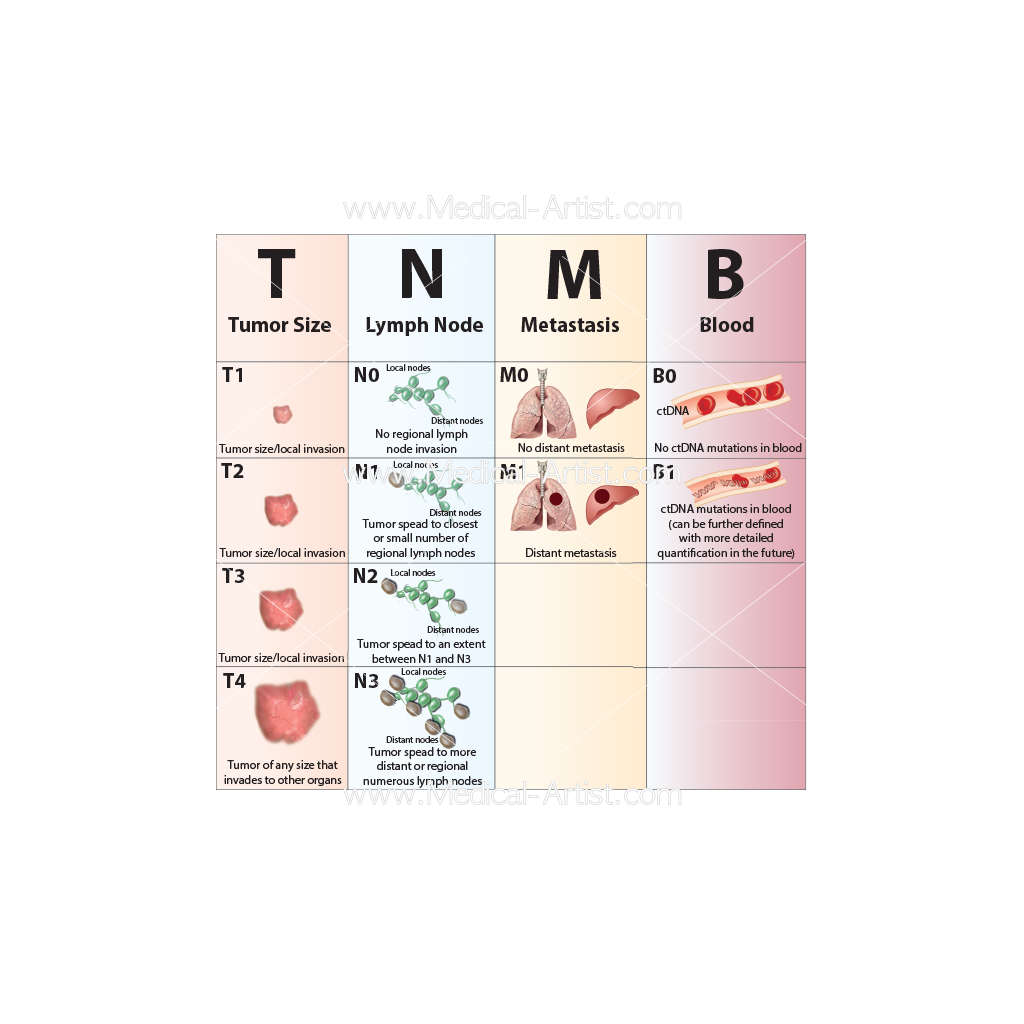 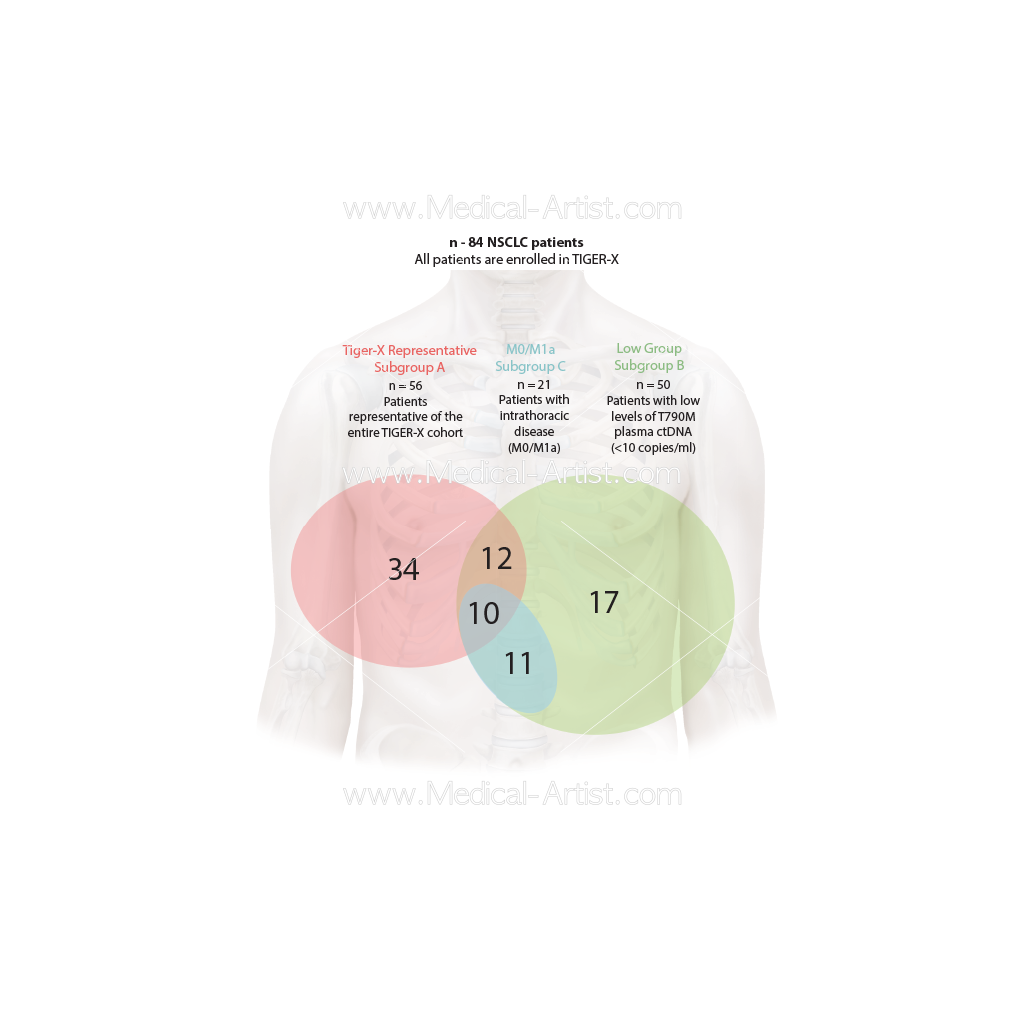