Introduction to our Client George Shashoua from AVLR in Texas, USA

Dr. George Shashoua from Austin in Texas is a board certified surgeon specialising in female pelvic medicine and reconstructive surgery for the treatment of urogynecological conditions including urinary incontinence, pelvic organ prolapse, bowel incontinence and vulvar vestibulitis. His two practices treat women every day treating these conditions with very successful surgical intervention techniques. It was a pleasure to work for George producing medical illustrations to help educate women and lessen their concerns about surgery.

Through George Shashoua’s experience at treating vaginal and vulvar anatomy conditions, he also performs surgery treating women for labial and clitoral reductions. Dr. Shashoua practises out of his own surgeries called AVLR or Austin Labiaplasty and Vaginal Rejuvenation and Austin Urogyncology. 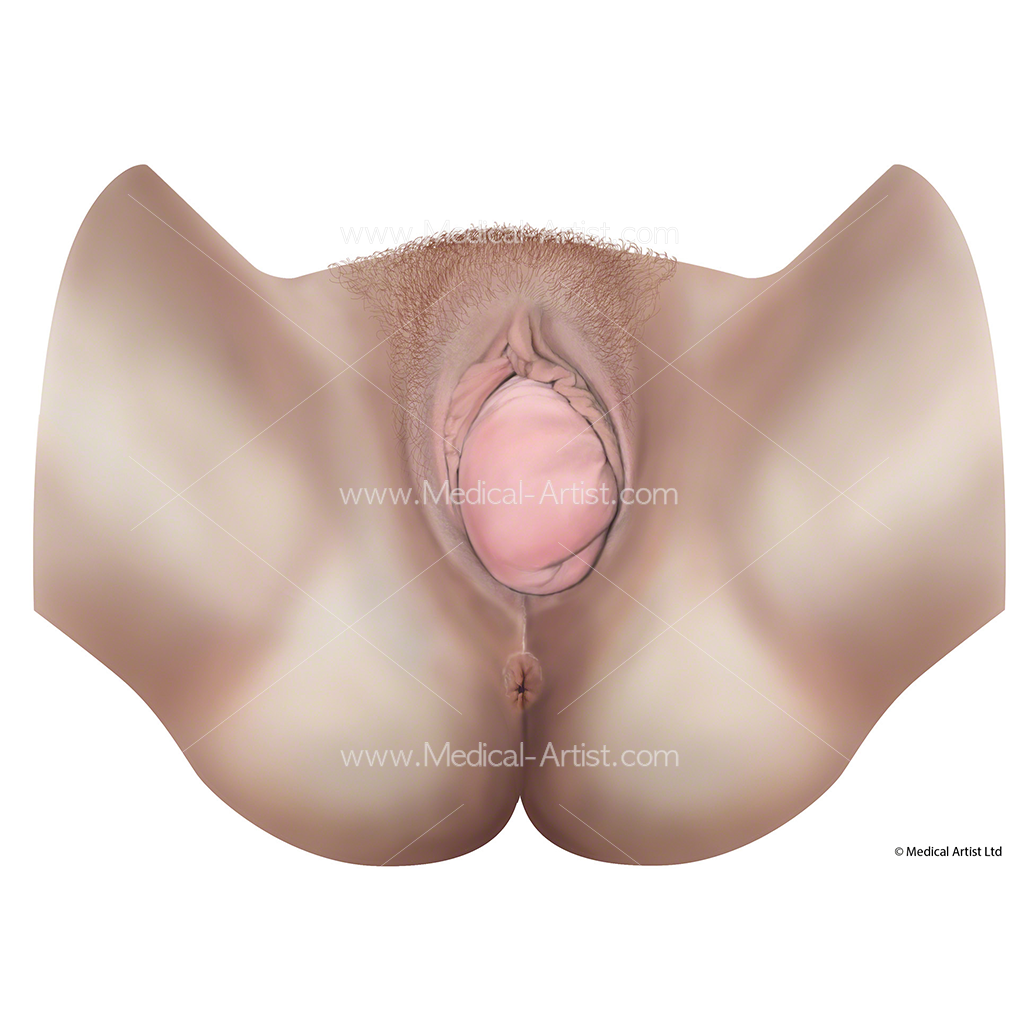 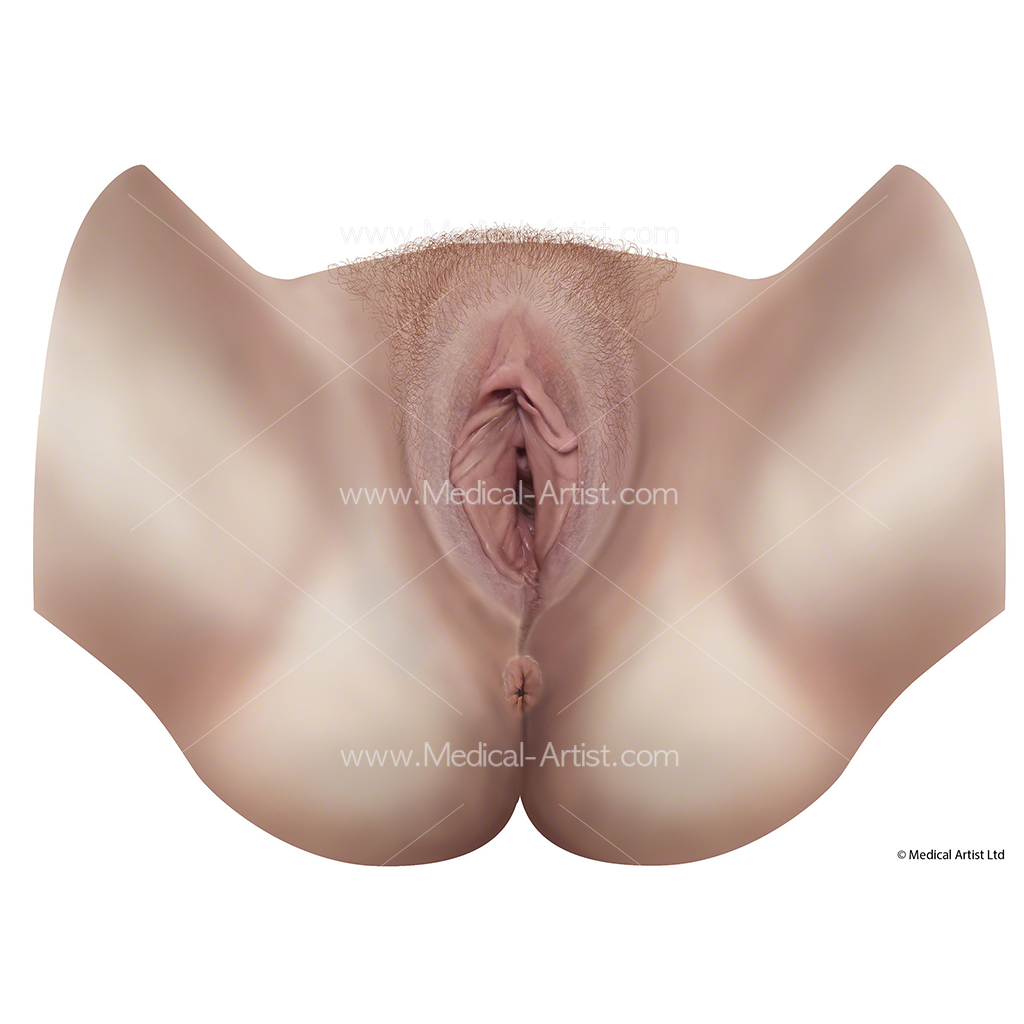 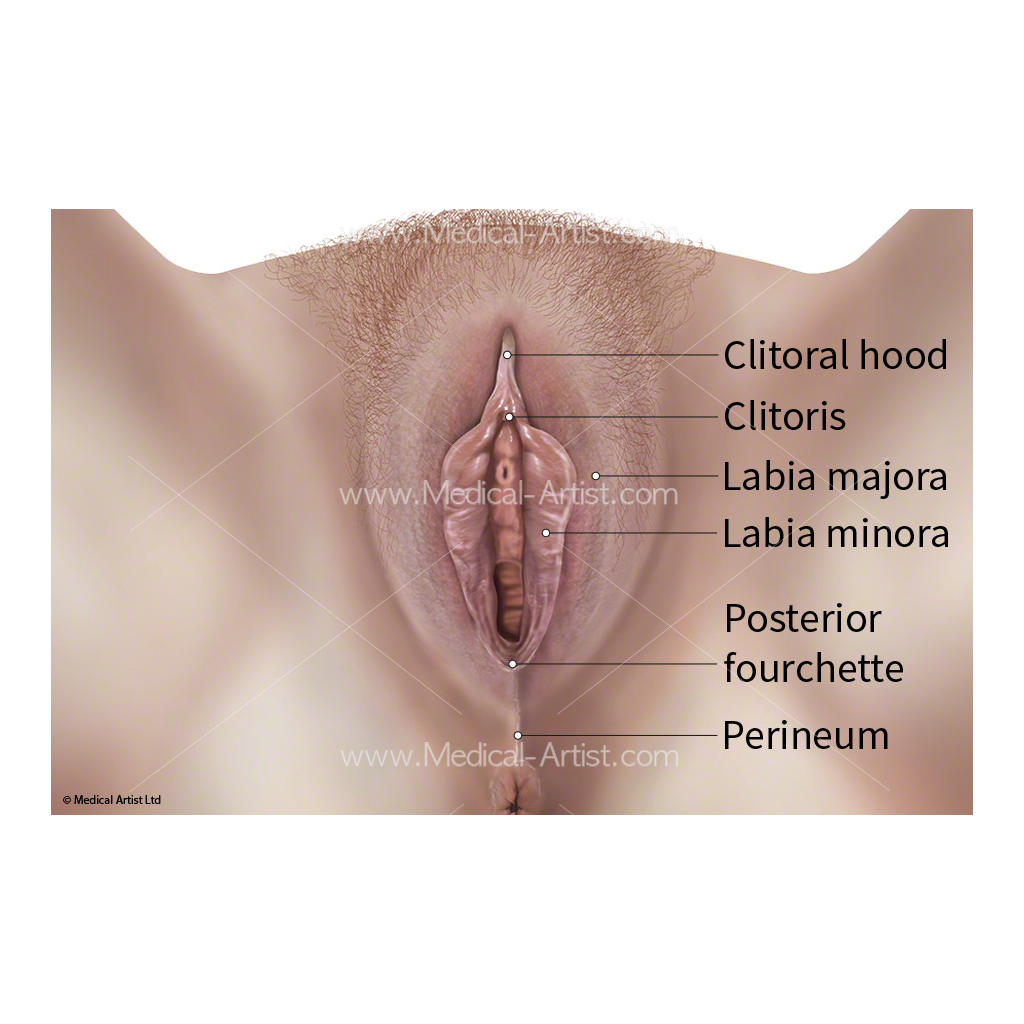 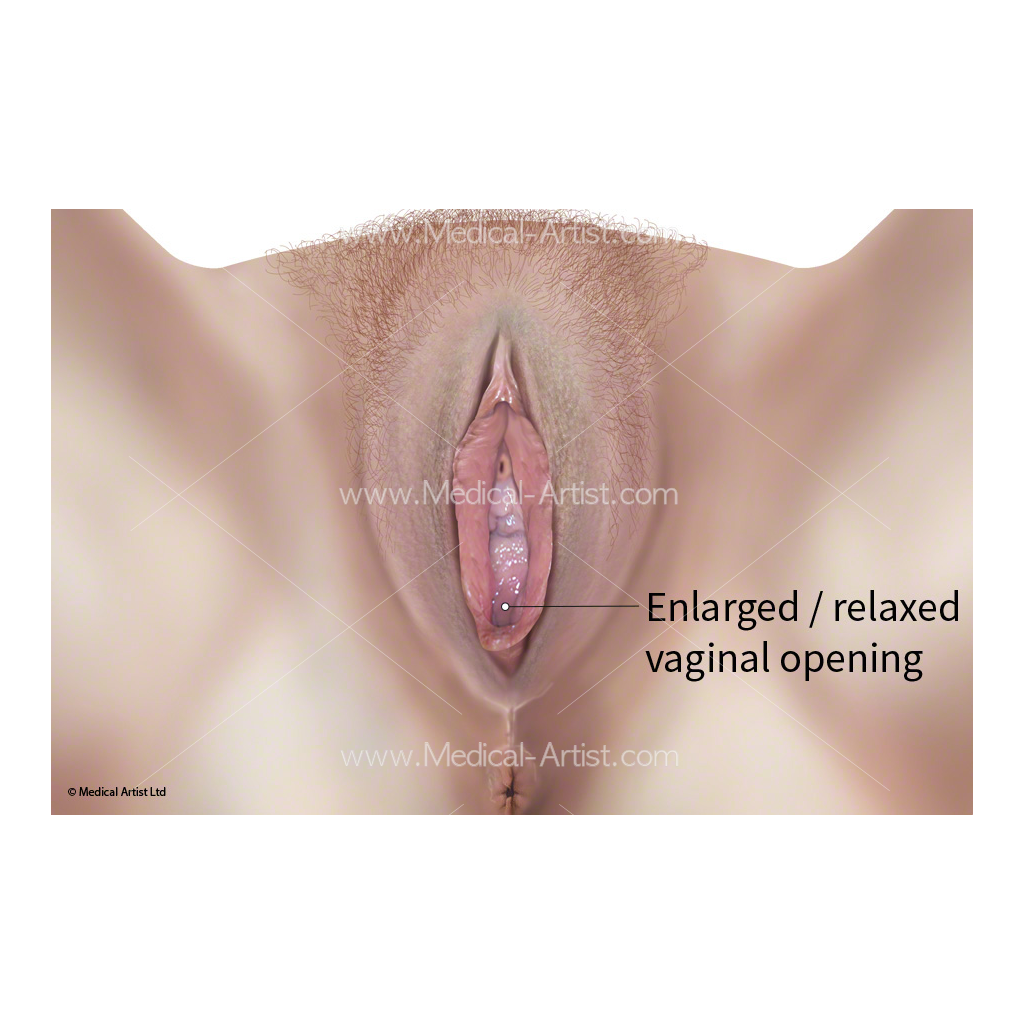 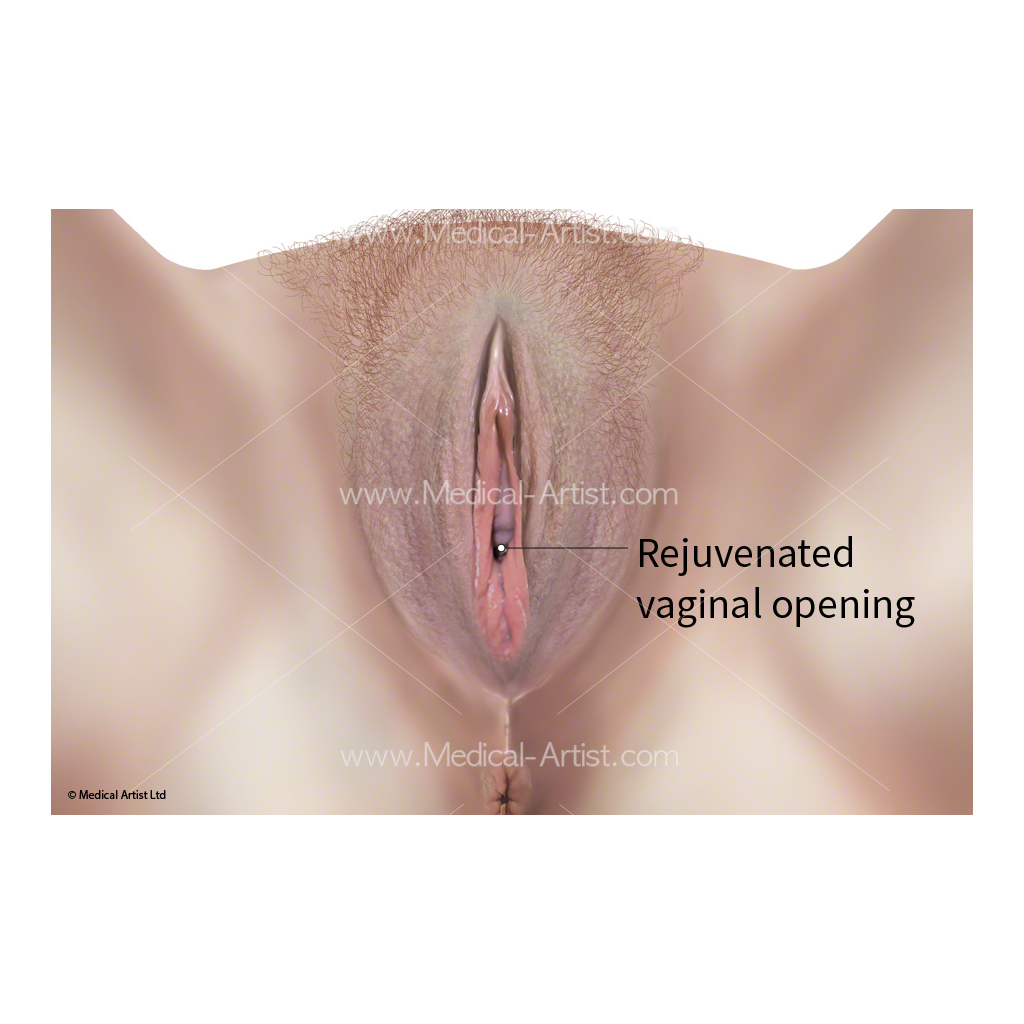 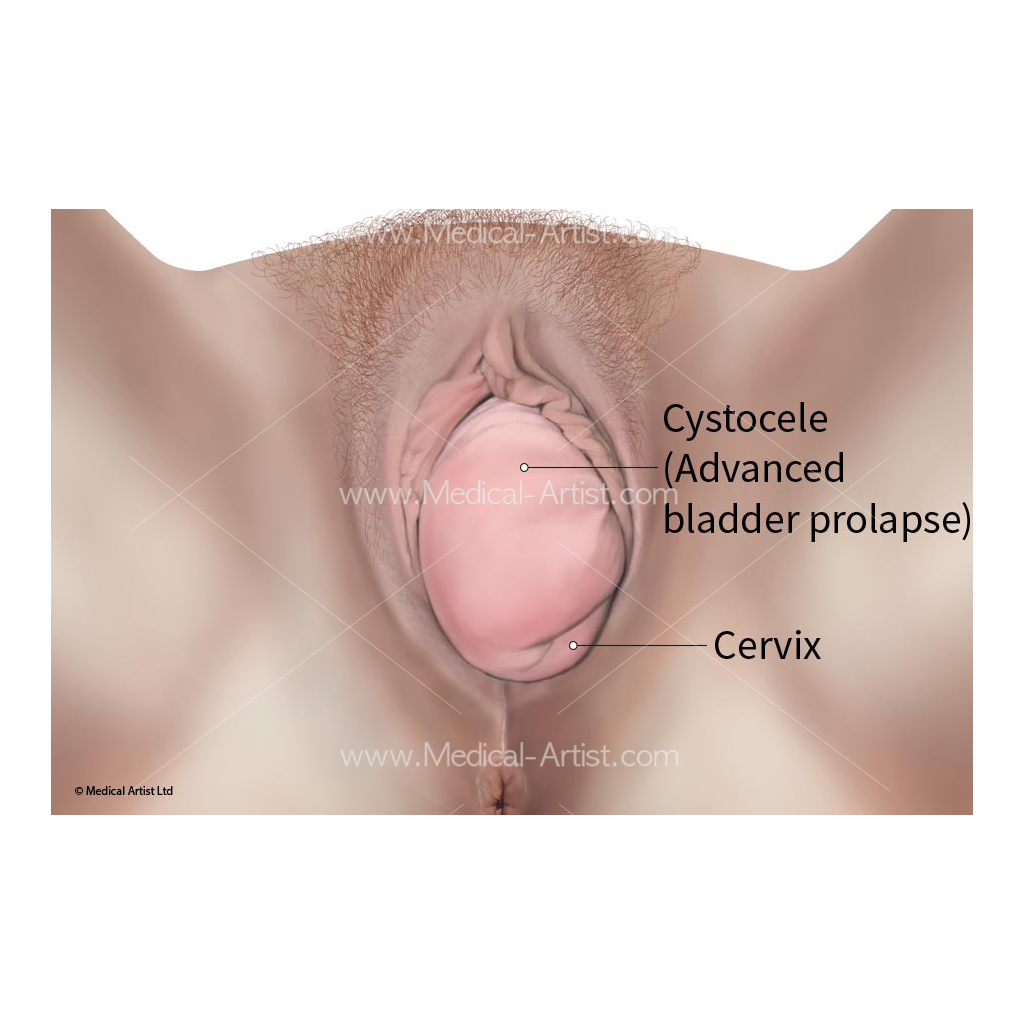 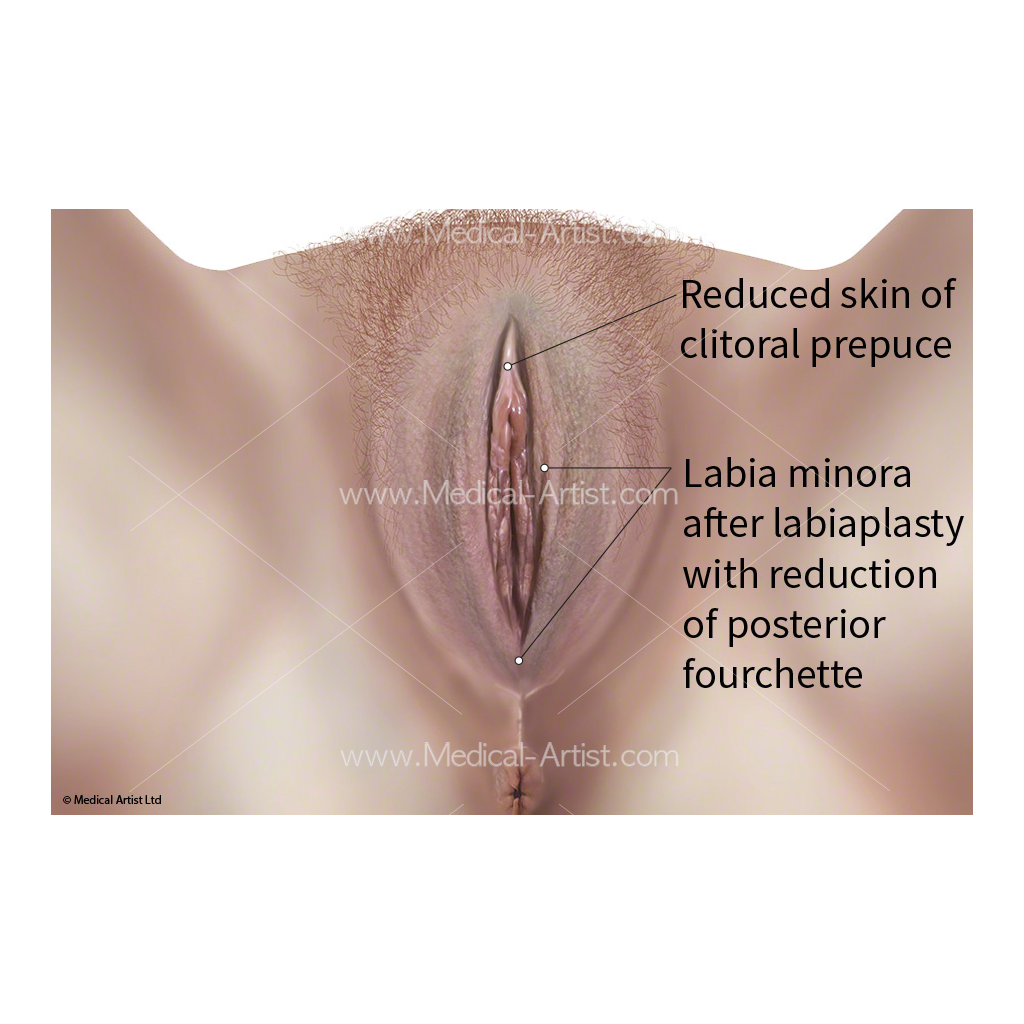 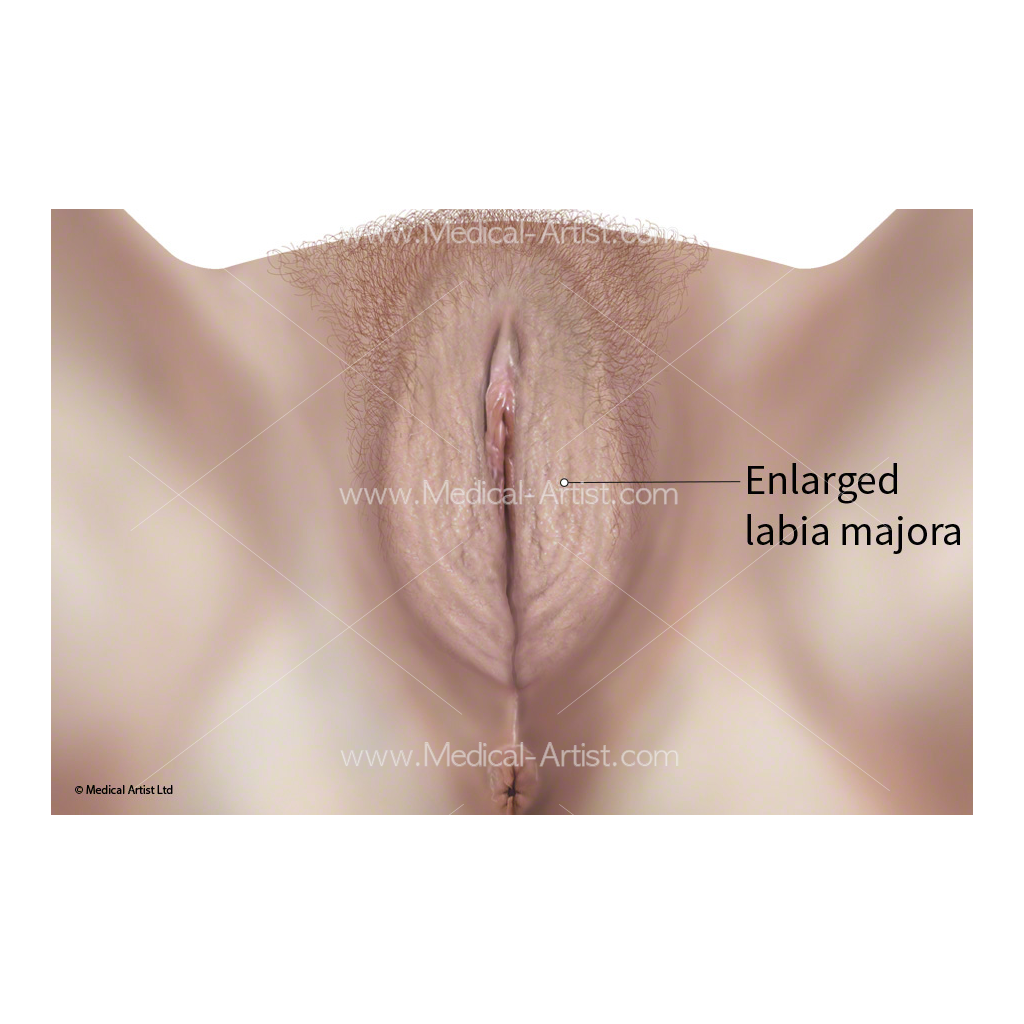 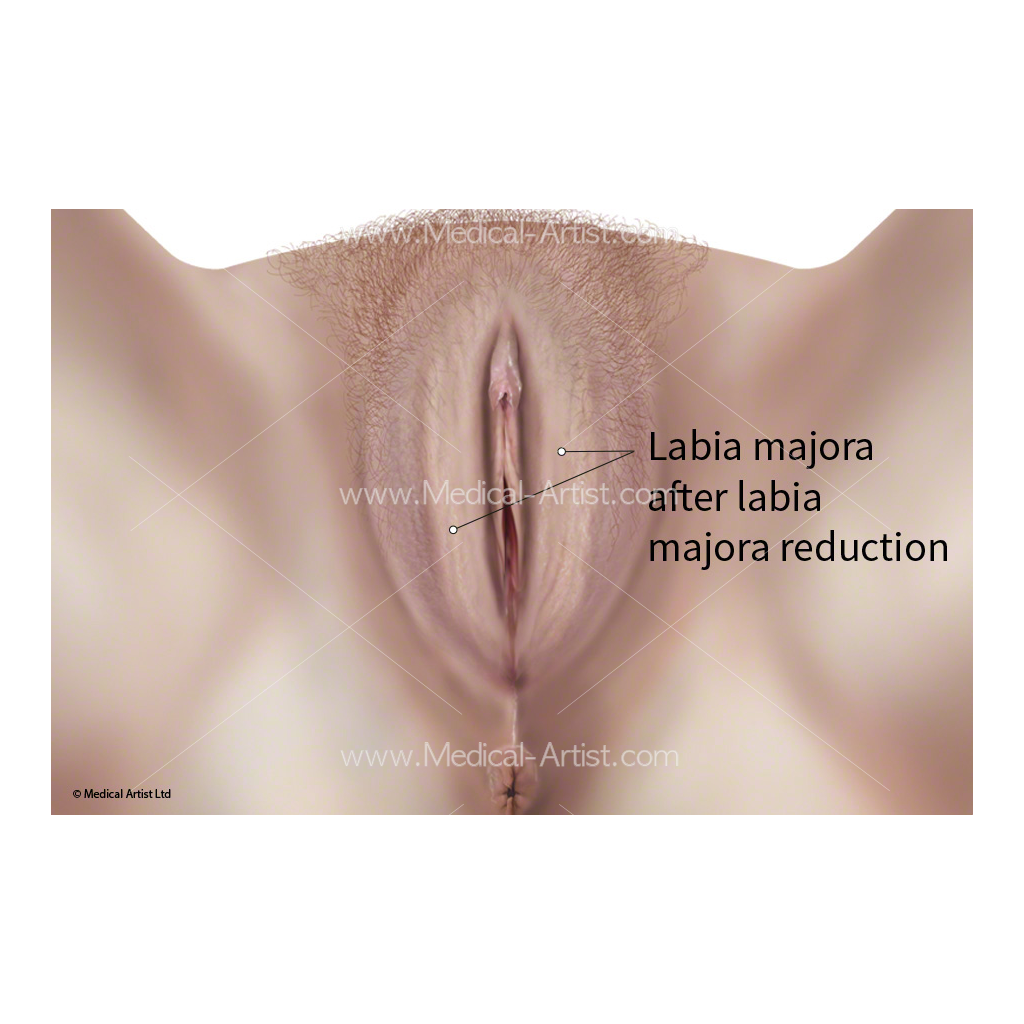 The project was to complete a range of anatomical artworks that would illustrate the surgical techniques used to treat pelvic conditions and reconstructive surgery for women. These illustrations of surgery would show both the ‘before and after’ for a range of surgery covering surgery performing labiaplasty techniques.

Labiaplasty and labia minor reduction is the removal of enlarged labia minora. Labia minora are two folds of skin that surround the vulva and their purpose is to protect the vulva from mechanical irritation, dryness and infections and protect the highly sensitive area of the vulval vestibule with vaginal and urethral openings. In some women these can become enlarged and it can become no longer comfortable just wearing tighter underwear for example. Surgery to reduce the labia minora will bring them back to a more normal size and functioning state.

Labia majora reduction which is surgery for the reduction of the labia majora which have become over enlarged due to either stretching that has occured during pregnancy and delivery or because of lower eostrogen levels associated with ageing. Surgery to reduce the size of the labia majora allows them to return to their normal function which is to cover and protect the inner, more delicate and sensitive structures of the vulva, such as the labia minora, clitoris, urinary orifice, and vaginal orifice.